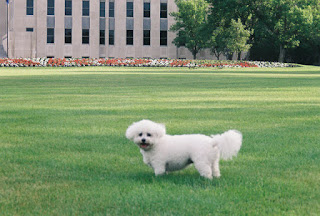 HEADLINE:
"New York is home to the most neurotic and unfriendly people in America, while North Dakota is where the nicest people live, according to a Cambridge University "personality map" of the USA." 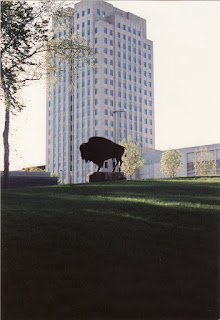 As a native North Dakotan, therefore, I guess I am extraverted (hey! how ya doin'?), agreeable (I agree with that!), apparently not too conscientious (oh, whatever, I don't care), and not very neurotic.
I am apparently also not very open (meaning, not curious, intellectual, or creative......hmmm....why'd I take the time to read this stupid survey then?)

Maybe I actually am neurotic, because one way to interpret these results would be to say that North Dakotans are nosy "yes-men" who are, in essence, stupid, and wouldn't know how to paint a picture unless it was one of those paint-by-numbers kits.

Of course, I know that's not true.

North Dakotans are, in fact, open, empathetic people, who are quick to welcome newcomers. Yet, we value our privacy and honor the privacy of other people. We are, by the way, curious, intellectual, and creative. North Dakota students have some of the highest test scores in the nation, so that shoots down that theory. The pioneers who settled the plains of North Dakota were required to be creative. They, after all, built something out of nothing but prairie grass, rocks, and wind.

And, not to knock the big metropolitan areas, but maybe one reason North Dakotans aren't neurotic is because we don't have to deal with congested freeways, morons, left-wing kooks, a daily newspaper that considers local newscasters to be some order of "celebrity" (when the local weatherman loses his job due to budget cuts, it's the subject of multiple news articles and speculation - see what I mean by "morons"?) I'm just generalizing, of course.

I could go on and on, but suffice it to say that I have a high regard for North Dakotans, and I guess this survey validates my opinion. 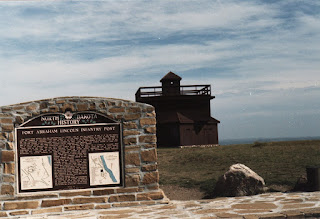 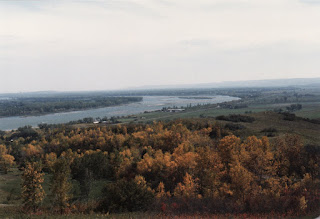 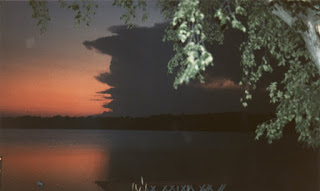 Yes, we do have some lakes.