May 19 - A Not-Too-Shabby Date For Music Lovers 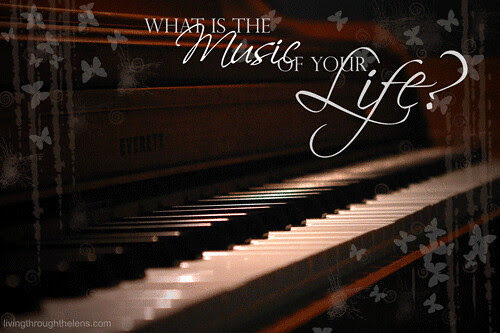 Since I'm just sitting around with nothing to do; no projects on the horizon, I thought I would continue with my "Number One Song on the Day You Were Born" theme. I love music videos anyway, so it's fun to rediscover some old tunes that make me happy.

However, to compensate for that, I checked out the charts for May 19 in subsequent years, and found stuff such as this:

Unfortunately, this video is from the "Karate Elvis" years, but it was the only decent one I could find.


See, this is more my speed. Okay, the video isn't from 1958, but let's allow for better sound quality, shall we?

I was a big Everly copier, it seems. My little three-piece band, back in 1964, specialized in Everly covers. Not this one, but still. Beautiful song.


Okay, I do know that the Beatles didn't originate this song. It was Wilbert Harrison. But this is where I first heard the song, and c'mon, it's the Beatles!

Unbeknownst to me, Elvis played a big part in my early development, and I'm not even a big Elvis fan!

However, I do admit, this is one of my favorite Elvis songs. I clearly remember singing along to this, even though I just made up the words as I went, since I didn't quite catch them all:

Now we're talking. This is one of my all-time favorite rock & roll songs. And yes, I was well aware of this Del Shannon song in 1961:

Now, of course, we move to the truly important music of my life, this one from 1965. I love this live performance, interspersed with the "music video" the boys did for the song (which is really dumb, when you see Ringo standing over the drum kit, looking embarrassed as hell, and why wouldn't he be, with that setup?)

This song was number one in May of 1966. Here are the Mamas and the Papas lip-synching to Monday Monday.

Can anyone explain to me why the Mamas and Papas songs were mixed so strangely? Any of them you hear, half the sound comes out of one speaker and half out of the other. Who's bright idea was this? Lou Adler's, apparently. Maybe he was deaf in one ear.

1967, the summer of love. Here's an iconic song, and surprisingly, one can only find one performance video of the Rascals, doing "Groovin'". I don't know for sure, but I'd guess this was from the Ed Sullivan Show, because Ed's people did NOT know rock & roll. They focus on the harmonica player almost the whole time! Or the tambourine guy. Basically anyone except Felix, who is the star of the band. Alas. But here is "Groovin'":

I would include 1968's Archie Bell & the Drells ("Hi everybody! We're Archie Bell and the Drells! From Houston, Texas!"), doing "Tighten Up", but the only available video is of horrendous quality, so just sing the song in your head. You remember it.

Ahh, the famous rooftop performance from 1969. The swan song, as it was.

1970, from the Midnight Special. Ha ~ remember that show well. I'd come home on a Friday night, after having a few too many.....Diet Cokes....and flip on my little portable TV, and catch the last acts on the show.

Seriously, along with Felix Cavaliere, one of the greatest voices in rock & roll, Burton Cummings. Here are the Guess Who:

1971, eh? No wonder the seventies sucked for music. This has to be one of my all-time most annoying songs. Maybe it's just that I had to hear it seventy thousand times back then, or maybe it's because it's a really stupid song. No offense, Hoyt. And can you imagine how much the Three Dog Night'ers hate doing this song, as they make their rounds of the various Indian casinos? Of course, money in your pocket cures a lot of heartburn.

Oh sure, I could include "The Streak", from 1974, but really, why would I want to? I could include some bombastic Whitney Houston songs. Or Madonna, or Paula Abdul. But why ruin a nice post about music with that kind of stuff?

Well, okay, I do like 1981's selection. No, it's not Madonna or Paula or Mariah. It's someone I actually enjoy listening to. 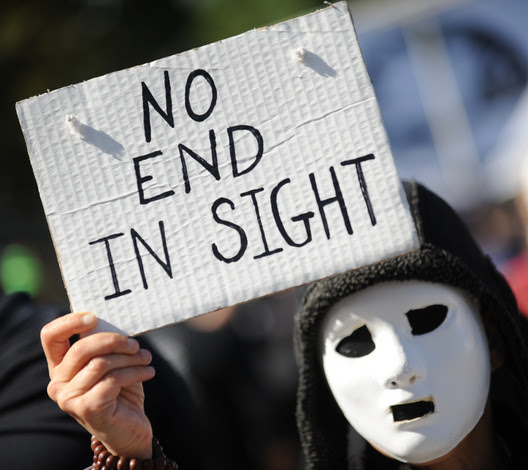 No, really there is. Just one more. 1976. It's not entirely a performance video, alas. But it is the official video, apparently, And what's wrong with that? I'd like to know. So here I go. Again.