Is Pop Music Evolving, or Is It Just Getting Louder? 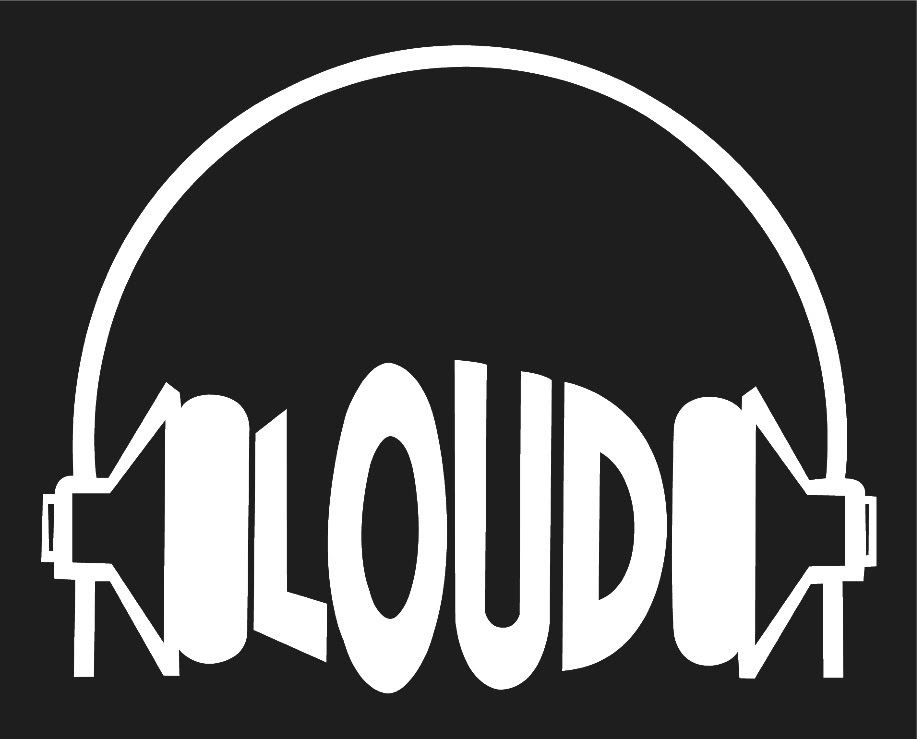 Not to bitch, but is this really news?

"Comforting news for anyone over the age of 35, scientists have worked out that modern pop music really is louder and does all sound the same."

Science is great and all, but was it really necessary to do an in-depth study to determine that pop music sucks, and it's loud?

Give me your grant money, and I'll give you the definitive answer:  YES.

I wrote before about this supposedly WONDROUS hit of 2012, entitled, "Call Me Maybe".  I was so curious about this groundbreaking song that I had to search it out on YouTube.

And, once I listened, I thought, this is it?

I was, frankly, disappointed.

I hoped that I would find a sign that music hadn't degenerated into something that the cavemen might have uttered, when they first discovered the wonders of guttural sound eruptions.

As for the loudness part, well, that's simple, really.

Play it LOUD, to cover up the fact that it's CRAP.

I attribute this whole thing to laziness.  It's not like melodic songs are buried in a time capsule somewhere.  Go to iTunes or whatever mp3 site you like.  Do a search for "sixties music".  Download it (pay for it first, of course!) and listen to it!

As a first step, musicians, try just copying what you hear on these recordings.  As time goes on, if you listen long enough and hard enough (turn up the volume, because these songs weren't recorded "hot"), the essence of music will seep in.

Then, just do that.

And then you won't have to be the subject of a scientific study that paints you as a loser.