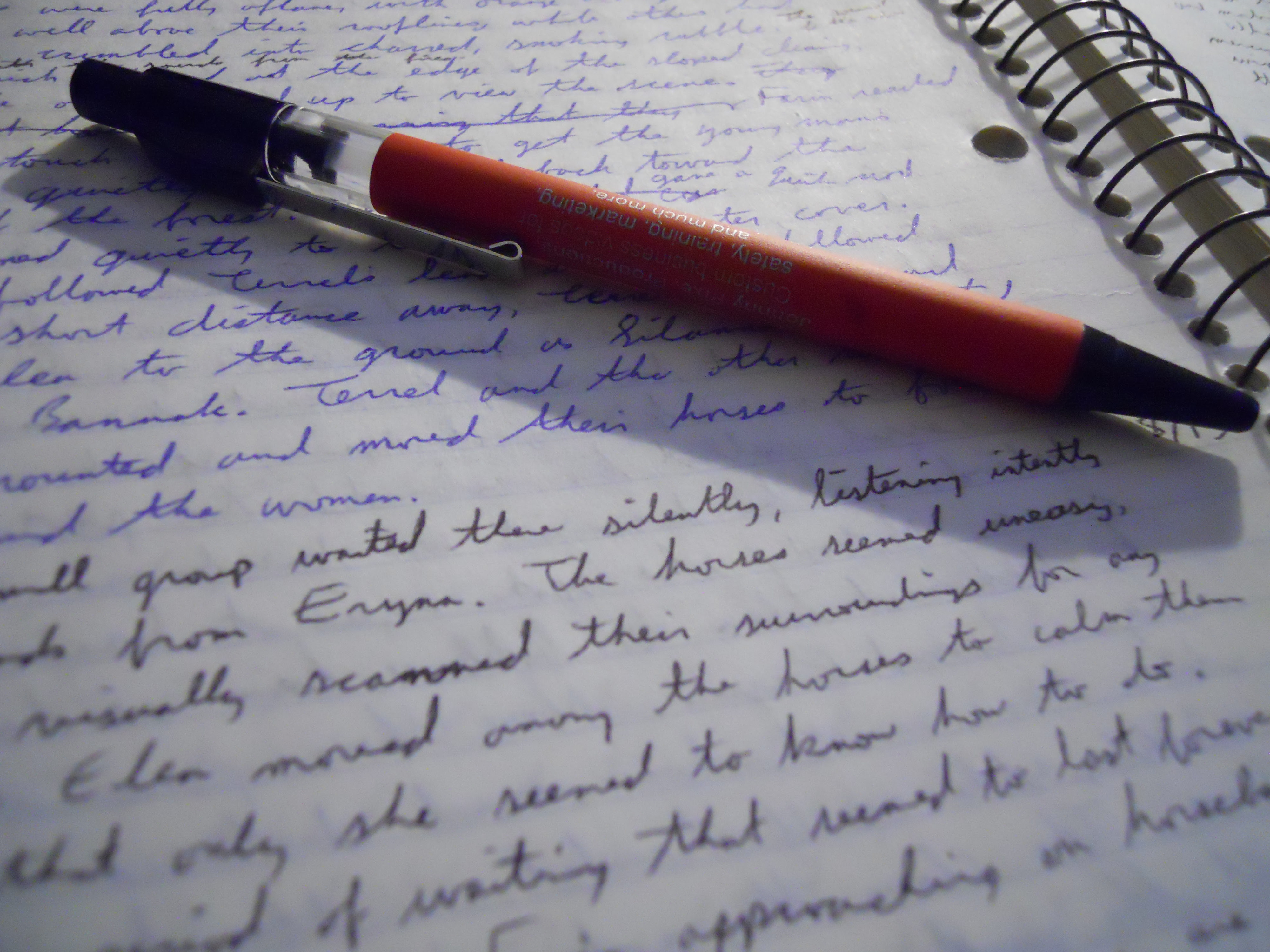 I found a printer (somewhere) that could handle spitting out all the pages of my manuscript, and now I've embarked on the torturous task of reading it!  I have no idea if my book is even interesting, because I've read it and reread it so many times, setting it afire would be much more fascinating to me.  At least I could gaze, wide-eyed, at the billowing flames.

Of course, nothing I read is satisfying to me.  Thus, I keep tinkering.  Honestly, a thesaurus is a writer-girl's best new friend.  "Oh, what's that word?  You know, I can't think of it right now.  It's on the tip of my tongue."

Is using a thesaurus cheating?  I say no.  My justification is, I actually know all these words.  It's not my fault that my brain chokes when I actually need to conjure one of them up.

My stupid book (and that might be what I decide to title it ~ "My Stupid Book") is separated into three parts.  I finally (finally!) settled on the final version of Part 1; and now I am slogging through Part 2.  Frankly, tonight, I just had to stop.  I couldn't stand it anymore.

However, while I was reading Part 2, I became temporarily fascinated with the chapter about Merle Haggard.

You see, my book (if I never mentioned this) is autobiographical.  And Merle is part of that.  Yes, I "met" him.  It's a long, embarrassing story, but aren't those the best kind?

In 1968 I completely humiliated myself over "Mama Tried".  But I was thirteen, so what do I care....now?

My best friend, Alice, and I were in love with Merle Haggard; so to actually "meet" him (and yes, I use the word in quotations for a reason) caused us to become all jittery....and stupid.

Therefore, to whisk away those long-ago demons, what could be better than to watch this: