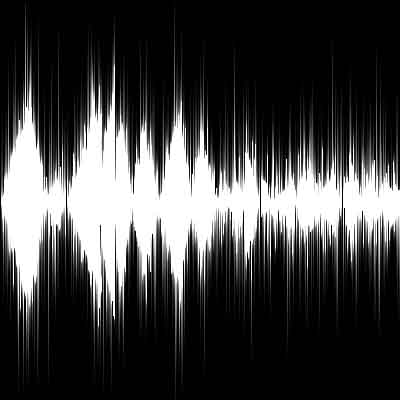 The summer of 2013, I've decided, shall henceforth be known as My Endless Dental Journey. I've seen my dentist more this summer than I've seen my boss. And let me tell you, I'm not too keen on that. Poke me with sharp needles; I don't care. Invasive, embarrassing medical procedures; fine. Just don't mess with my mouth, okay?

But enough about my teeth, or lack thereof.

The thing that really gets my goat, when I'm tilted backwards in that blue pleather chair, is the horrible radio blather I'm forced to listen to. Really, dentists, ASK your patients if they have a preference.

I suppose my dentist has determined that she'd pipe in the least offensive music available, and thus, she has chosen the Pop-Lite channel. You know, the one with DJ's chattering between hey hey heys about celebrities like Oprah and that woman from Glee and a bunch of other people I don't like, or don't know.

Then they play some hip-hop mash-up of an eighties tune that was actually good back in the eighties, because it didn't feature some ignoramus injecting his "talking" (which is inexplicably considered music now) in the middle of it.

On one of my visits, I was apparently assigned to the "country room". In here, the radio blasted tunes I didn't know and didn't care to know. All I got out of this experience was that some guy thought some girl looked hot in her jeans, and then they drank some rum and cokes or something, and then I just lost interest.

I almost begged the dentist to gas me.

I've gathered, from this admittedly paltry excursion into the world of country music that the only standard bearer left is Brad Paisley. I'm all down with that, but it's just too bad Brad doesn't write better songs. Oh, I get it - he has to keep one foot in the modern music realm, while planting the other in something that resembles country music; but the amalgamation doesn't exactly work. Kudos for trying, though, Brad.

And back to the "hey hey hey". I guess that recording must have made the son-of-Growing Pains-guy tons of cash, because not only am I bombarded with it while reposing with a paper bib around my neck, but I'm accosted with it in the beauty shop and even in my local convenience store. HEY HEY HEY, give it a rest.

Bottom line is, just ask me. I'm paying you, after all. Maybe I don't want to listen to ANYTHING. Maybe I just want to meditate. All this stuff is stressful enough. You really don't want to send my blood pressure soaring any higher by holding me hostage to one dude playing a bass guitar while the other one hollers nonsensical words. Do you?

I am so tempted to embed that video here, just because.

Here it is (the clean version):