It Can't Be True 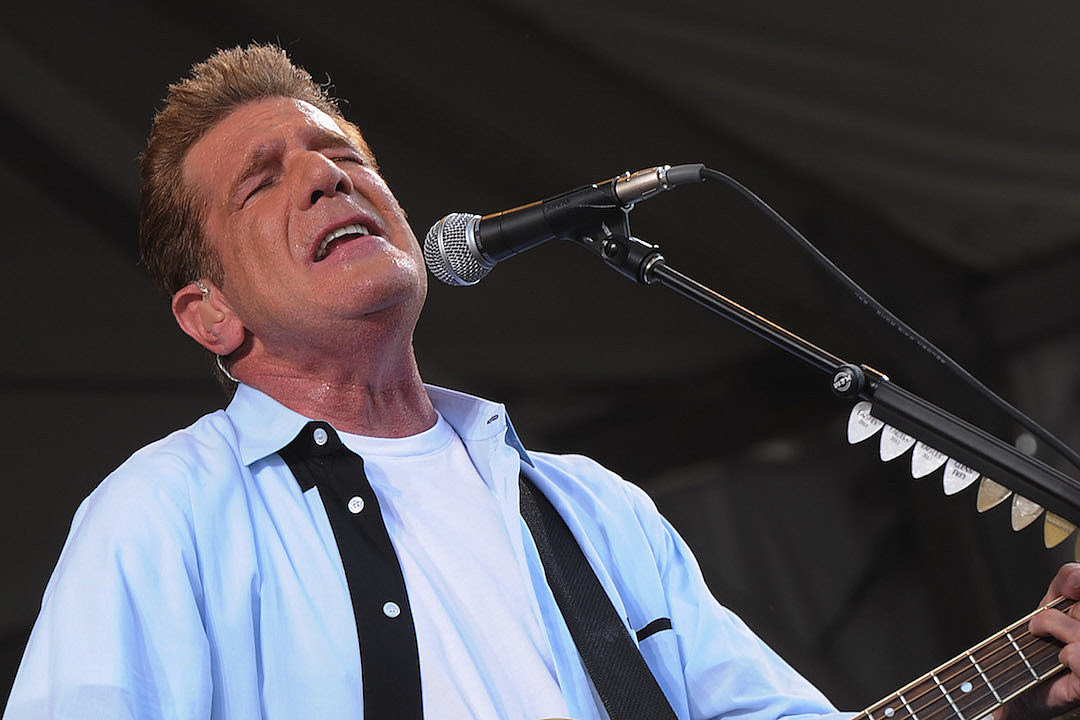 I was sorely late to the party. In the early nineteen seventies, I would scour Woolworth's record department for country singles. I wasn't into buying albums -- I could barely afford 45's -- but I'd see that blue cow skull picture on the cover of the most prominently displayed album and wonder what the deal was with these "Eagles". Of course, they were "rock"; they weren't Freddie Fender or Charley Pride. I dismissed them.

I have no cognition of hearing The Eagles for the first time. It was like they weren't there, and then they were. And then I begrudgingly sort of liked them.

As time went on, I understood that the country music I knew had evaporated, and I latched onto artists like the Nitty Gritty Dirt Band and the Sweethearts Of The Rodeo...and The Eagles. And I thought, what the hell is wrong with you, Shelly? Are you so pasted into your prejudices that you can't see? These guys, these Glenns and these Henleys, are singing the shreds of your soul!

I wrote a song, Ice Storms, exactly to emulate The Eagles. Exactly. I intended it that way. There was never one iota of a doubt, while I plunked on my guitar that February day, what I was doing.

This news takes my breath away.


Don Henley sang it, but Glenn wrote the words:

And he didn't give it up, even four decades later:

This one hits hard.

This one hits hard.