The Eagles and Country Music 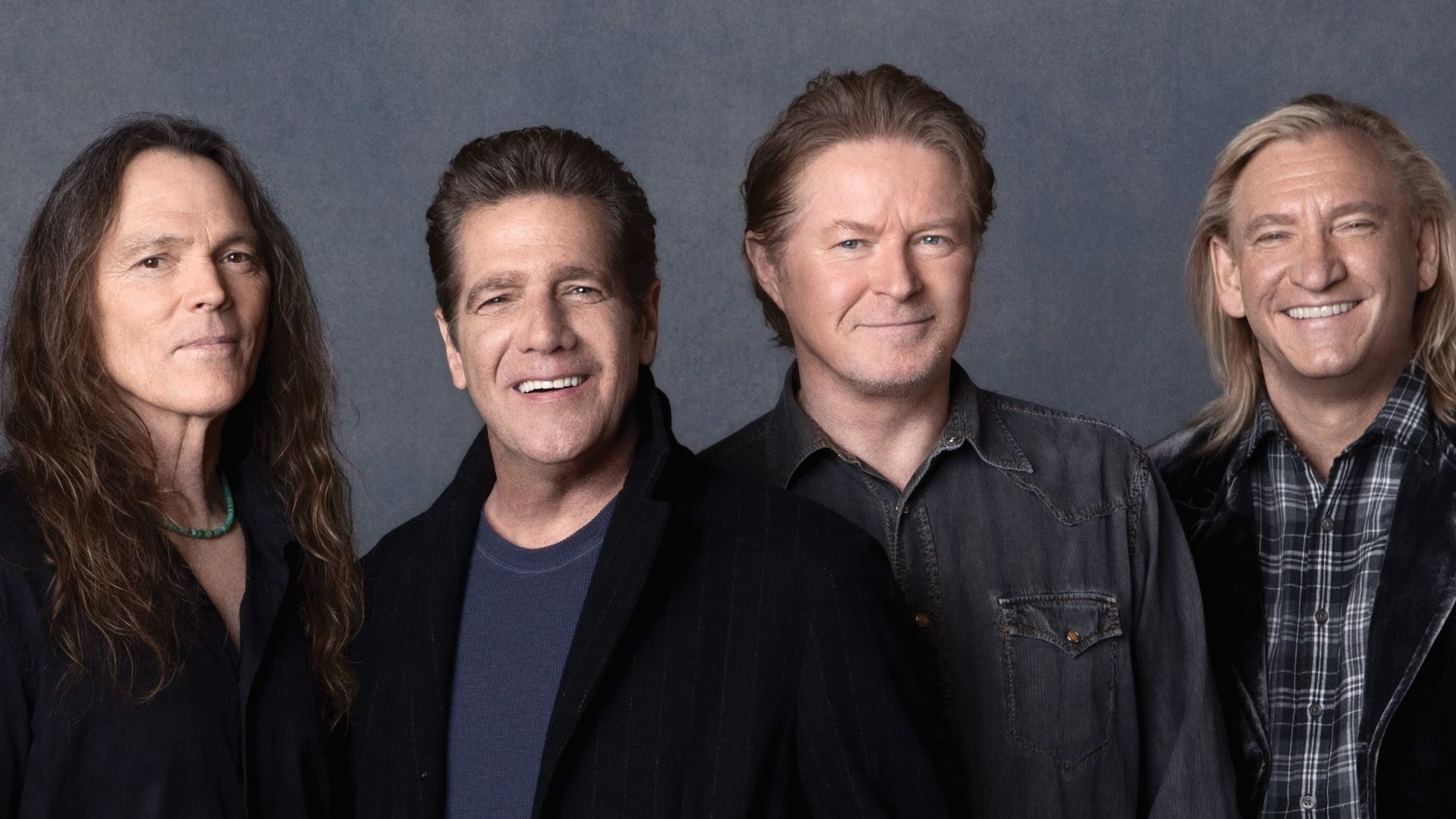 It may have hit country music lovers the hardest -- the news of Glenn Frey's passing.

Well, because Eagles music is country music. The Eagles can call it whatever they want to call it, but it's country music. Oh yes. Is it any coincidence that Don Henley has just released an album of country songs? No.

I said it before, but it's relevant here -- when I first became aware of the Eagles, I essentially dismissed them; no admission by me that I actually liked those songs. I was inured to the shuffle beat and the moaning cry of a steel guitar that'd roped me into country music in the first place. By the early seventies, though, country music (as I knew it) had gotten lost. I was consigned to listening to songs by people like Billy "Crash" Craddock and Dave & Sugar. People forget how disoriented country music became in that decade. We had Charlie Rich lighting a match to John Denver records, and it was like the 2016 presidential race -- who is pure? Who isn't? Who is that interloper? We hate him! Meanwhile, us little people were just trying to pluck one decent record out of the muck.

This is, I know, obscure, but Tanya Tucker's sister, LaCosta, released a decent album around that time. On it was a track called, "Best Of My Love". I liked it! I thought it was really cool and different. I had absolutely no clue. Eagles? Yes, I'd seen their "Best Of" album in the store, but...eh...not my genre of music, so whatever. Oh, this is an Eagles song? Well, what the hell?

Honest to God, this was how I was introduced to the Eagles:


Thus, I begrudgingly decided I'd give the Eagles a spin. By that I mean, I paid attention when their songs came on the radio. I still wouldn't buy an album that wasn't labeled "country". I heard "Take It Easy" and "Lyin' Eyes", which I thought was good, but too long. It did have something, though. I heard "Already Gone". I did appreciate the harmonies.

Gradually, the Eagles kind of seeped in. "New Kid In Town" caught my breath. I think that was the first single by the group that I actually laid down money for.

Years whizzed by, and in the early nineties, a bunch of country music stars I loved, like Diamond Rio and Brooks & Dunn and Vince Gill, got together and recorded an album called "Common Thread:  The Songs of the Eagles".

That's when it finally hit me: the Eagles are country!

One of the best female country singers ever and my favorite Eagles song:


(Even if one of Trisha's songs has become a perpetual earworm that hasn't subsided, even after all these months.)

Tell me the Eagles weren't country!

They could call themselves whatever they wanted. They could deceive themselves, and us. But they were country. I guess they fooled everybody -- every post-hippie who liked them -- every disco'ing guy who dressed up in a powder-blue leisure suit and thought he was hip. But the Eagles, in their subversive way, embedded country music into everybody's consciousness, and nobody was the wiser.

Least of all, me.