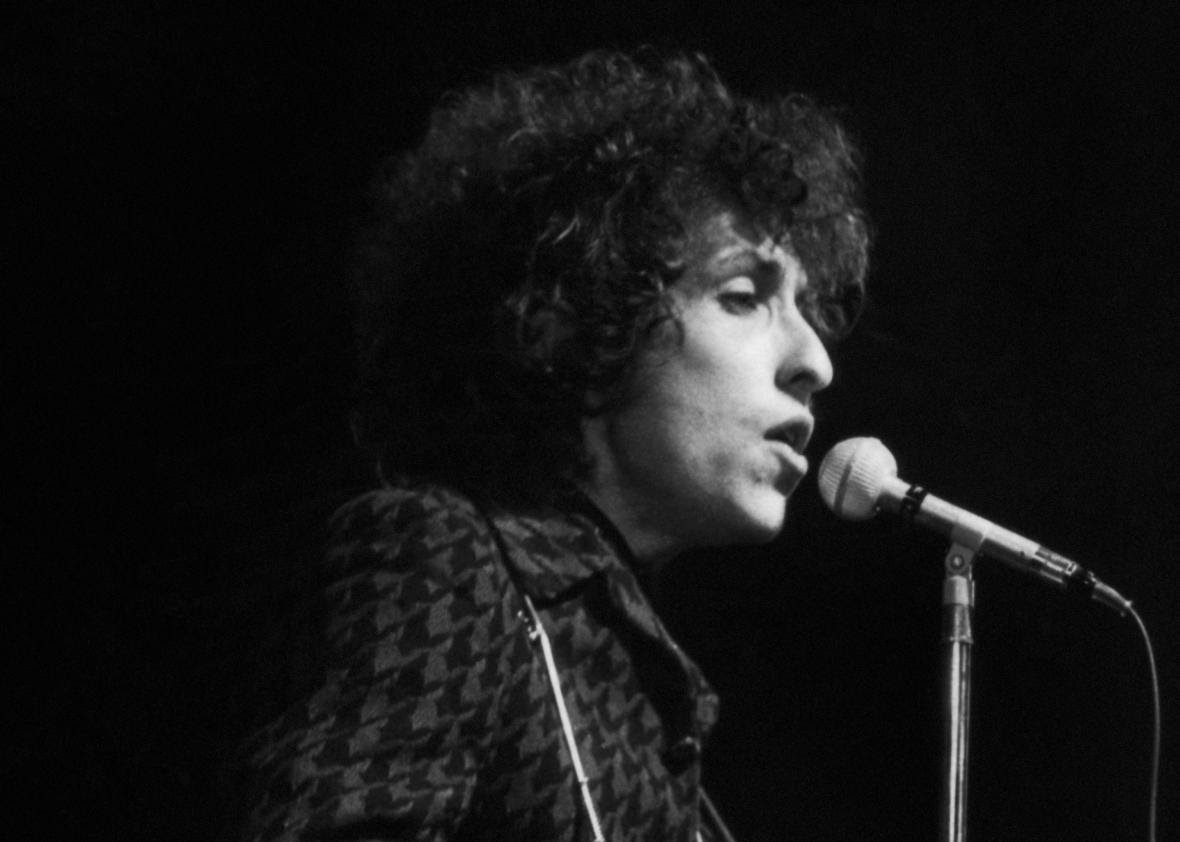 I was going to make this post about the bad hits of 1966. Well, not "bad", per se, but let's say "quirky" hits. Hits that don't really jibe with the 1966 vibe. The trouble is, I'm not done with the best ones yet; there are just too many. Maybe 1966 was better than my cloudy mind remembered.

I had one birthday party in my whole life. Yes, that's right. Kids were deprived back then. I invited every kid in my class, plus my cousins and of course my best friend, who didn't go to the same school as I. This next song created a bit of a tiff between my best friend and another friend from school (I really only had one "true" friend, but this was, I guess a friend-in-waiting, in case the main friend was unable to fulfill her duties.) Anyway, I had asked for a couple of 45's and when I opened this one from friend-in-waiting, I exclaimed, "Just what I wanted!" Well, this did not go over well with best friend, who complained, "I thought you wanted....". Despite hard feelings, I still love this song:

(Yes, Bill Medley had a career even before "Dirty Dancing".)

Another major milestone in my life was the appearance (on NBC) of this phenomenon. By then my family had moved to a new town and I was lonely. So these four became my confidants, unbeknownst to them. My husband and I watched an episode of their show recently and let me tell, you, it was truly awful. In 1966 I didn't care, though. I really only watched it for the music:

I wasn't cool back then. Part of it was because I was a kid. Partially it was because I didn't have enough money to be cool. I had a paltry record collection -- and by "record collection", I mean 45's. My brother had LP's; I only had about two LP's and that was because he bought them for me as gifts. So I didn't have the opportunity to become a sophisticated music connoisuer. One of the LP's my brother bought me, though, had this song on it, and it was sophisticated...well, more so than the Monkees:

The Mamas & The Papas boasted two things that no other group of that time can claim:  two of the best pop singers ever ~ Denny Doherty and Cass Elliot. (The third thing they probably wouldn't "boast" about is that -- I suspect -- Michelle Phillips' mic was always on the "off position.) Oh, and duh, John Phillips wrote the songs (hello!)

I always liked this next song when it came on our kitchen radio. I had absolutely no idea what it meant -- I didn't know why somebody had to stone somebody else. It seemed mean. But I guess that's what packed a punch for me; that and the sort of old-time raggedy piano.

My husband worships Bob Dylan like I worship Merle Haggard. But at least Merle had more than two hit songs. I know, intellectually, that Dylan is a great writer. We were watching a PBS special on the history of Duluth, Minnesota, and the narrator quoted some words about the city. I thought, wow, that says it so poetically. Then she said, "words written by Bob Dylan". So, yea, he can say things better than almost anybody. I give him that.

You know those groups that were always around but never got any respect? Well, here's one now. I think it's because their songs were so....rudimentary? But in 1966 - 1967 hardly anyone was bigger than Tommy James & The Shondells. Ever go to a bar with a juke box or to a wedding dance and not hear "Mony Mony"? I thought not. How about, "crimson and clover over and over"? Yea, so see? Tommy James was the master of repeating the same three or four words over and over and making them a hit. Thus:

Another artist my husband worships is another that I can take or leave. Sure, in 1965 this band had a huge hit song that was famous for its opening guitar riff. But I can count on one hand and have fingers left over, the number of Rolling Stones tracks I truly like. Sorry; that's just how it is. I like Ruby Tuesday and As Tears Go By. This one is...okay:

There's a reason I'm not including a live performance of this next song. There's just something about a seventy-year-old guy singing, "Devil With The Blue Dress". No offense to old dudes; I, too, am old. But you don't mess with my memories. Trust me on this: one could really do the jerk to this song, especially in front of the mirror. Here's Mitch Ryder and the Detroit Wheels:

I defy anyone to say this is not a great song. I have no idea who comprised the Left Banke; I really should research that one day. This is probably the worst quality video I've ever featured, and it cuts off before the end, but I work with what I've got. "Walk Away Renee":

Some 45's had special sleeves -- not the ones with the cutout in the middle, but ones with real technicolor photographs. I had one of those. It was for "Back In My Arms Again" and it featured three women in elegant long gowns. Kind of like this:

The Supremes had a relatively short shelf-life, but they were huge in their time. This song certainly wasn't my favorite of theirs, but 1966 is what 1966 is. 1964 to 1966 was The Supremes' two-year reign. After that, it all looked kind of irrelevant, like they were trying too hard.

The Turtles hadn't quite hit their stride yet in 1966. That would come a year later with a song that will live forever in the minds of Ferris Bueller fans and in the minds of people like me. I could never quite get a handle on the Turtles. They were like the IT guys in your company; the guys you call when something isn't functioning right, and they pick up the phone if they're not too engrossed in their video game. Then, at the Christmas party, they blow you away with their previously undisclosed awesomeness. That, in essence, is the Turtles.

Next time, the quirky.