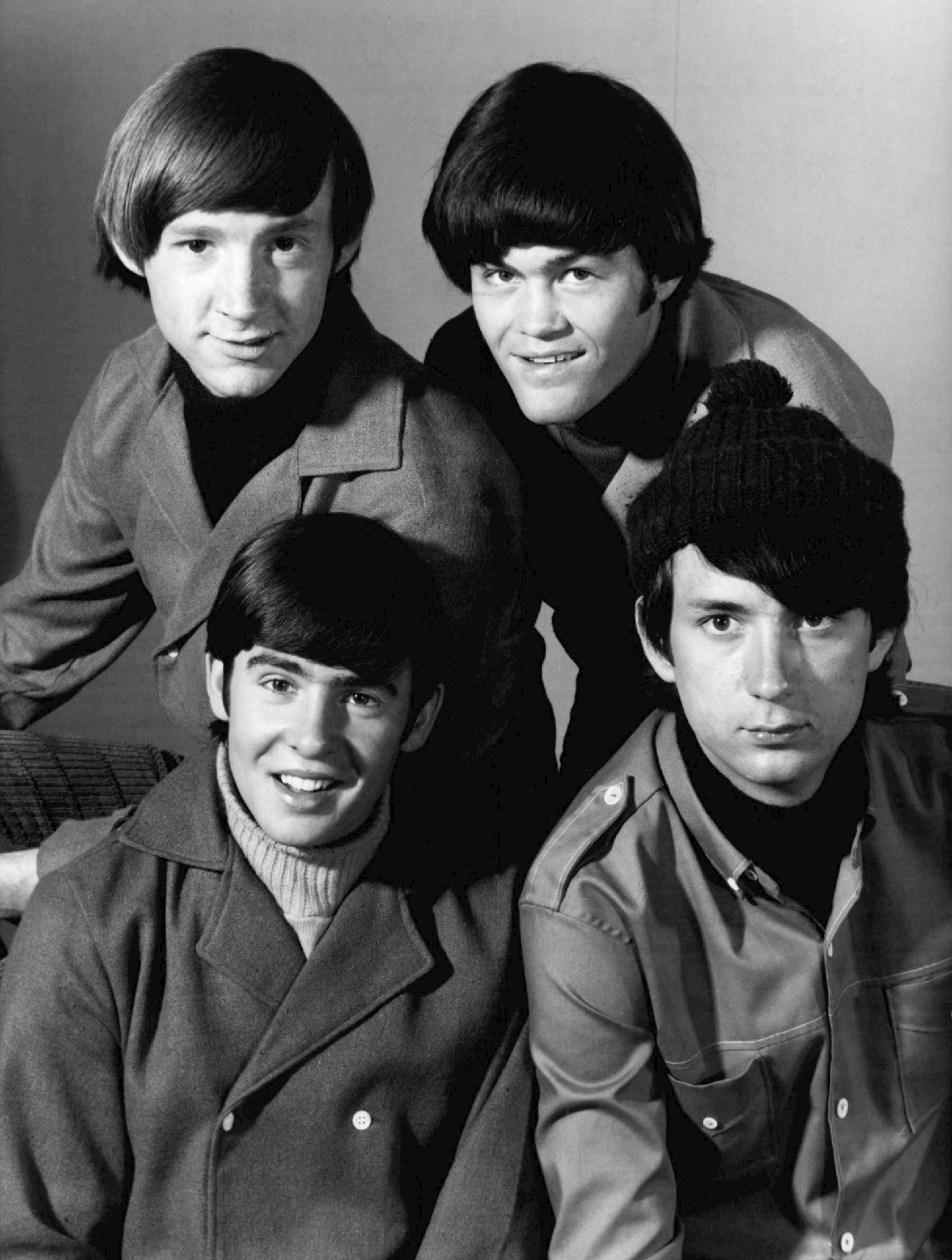 I'm really not obsessed with the year 1966. Really. If I was asked which years in rock music were the best, nineteen sixty-six wouldn't be my first choice, or my third. As I mentioned at the beginning of these (now four!) posts, this whole thing was an experiment to prove my husband wrong, who opined that 1966 was the best year in music. I'm sure I mentioned that '66 wasn't a primo year in my life. If one was to choose an ideal time to be ripped away from everything familiar and thrust into a new town, new state, new school, the awkward adolescent years are probably not going to be anyone's first choice.

Maybe that's why I remember that year so well. It was a dichotomy ~ part of the year was sunshine; the other part was the ravages of hell. I eventually settled in, but I thank God for my transistor radio.

I probably mentioned that I relied upon my big brother for musical guidance. He had every album worth having, while little me had a pittance of 45's, which mostly consisted of the Beatles. And he guided me along; talked to me about music. Explained things. I never was a big question-asker,  because I didn't want to give myself away as a rube, but I wondered about things. Things like, can a group really name themselves after a punctuation mark?

Apparently so. Here is ? and the Mysterians:


My best friend and I used to comb the streets of our town, looking for eleven-year-old action.  The only "action" we could find was the local disc jockey doing a remote broadcast from a men's apparel store. But to us it was exciting, even though there were approximately three people inside the store. Plus the guy gave out free 45's. "Daydream" had been the perfect summer song for me. Lazy, like me. Lemonade and creme cookies on the front porch. But the Spoonful's next song was different; dissonant. (And of course there was Zal.) Cathy liked the track better than I did, but I eventually came around:


I don't exactly know how I missed the Rascals. Later, of course, when they were "Groovin," they could not be ignored. Hot sun on concrete, sunbathing by the pool, white-framed sunglasses shading my eyes. But that was '67. Thank goodness for retrospectives. And, no, it wasn't the Dr. Pepper commercial that turned me on to them:


I never actually liked Paul Revere & The Raiders for their music. I liked them for the posters I hung on my bedroom wall.  If you'd asked me what my favorite PR&TR song was, I would be struck dumb. I was an eleven-year-old fraud. Nevertheless, this was one I sort of knew:


You youngsters out there (as Ed Sullivan would say) probably think this song was a huge deal in 1966, seeing as how it's been used in the soundtrack of every teen movie since the eighties. But it actually wasn't.  It certainly was no "Born To Be Wild". I wonder whatever happened to the Troggs, but I don't wonder too much.


One of the actual documented incidences of someone from the sixties using the word "groovy" is contained herein. Contrary to popular myth, people didn't go around using the term "groovy". I, in fact, don't think I ever uttered it, and I grew up during that time. Regardless, who can forget Wayne Fontana and the Mindbenders?


I'm sure there is a reason I remember the Hollies, I think it may be because of "The Air That I Breathe" or I'm guessing "Carrie Anne".  I liked both those songs a lot.  This one was okay, but it's their most remembered song, so who am I to judge (apparently)?

Tommy Roe. I wanted to say he's a product of the sixties, but then I realized I'm talking about the sixties.  Tommy Roe is sort of Lou Christie without the falsetto, so that gives him a leg up automatically. Let me just say that in 1973 Tommy had a song called, "Working Class Hero" that was completely different...and good! Really good.


One day I grew up. No, I wasn't necessarily hopeless about good music. "Eyes of a New York Woman" in 1968 was, and still is, pretty much untouchable. I didn't know much about Hank Williams except for Jambalaya. (I know much more now.) And I guess I didn't know that this was a Hank Williams song:


I'm going to close out 1966 (really) with the song that my husband feels is the best of the year. This song was written by Paul Simon. The track wouldn't have even been an ink blot on the folds of my memory, but since my husband started this whole thing, I think it's fitting that I finish it with his song. This is The Cyrkle:

It was nice, yet scary and forbidding, to remember you.