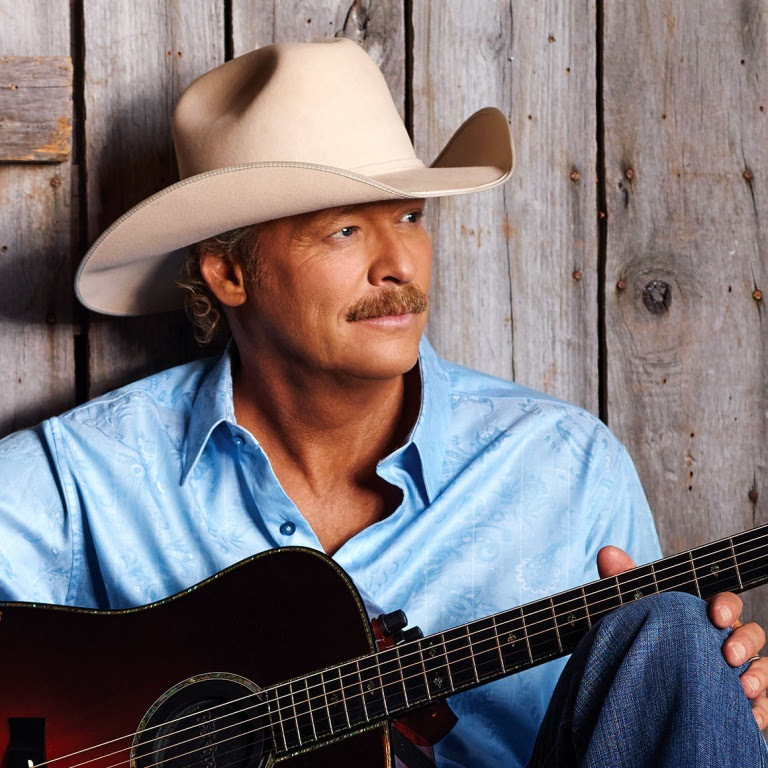 The thing about the early-to-mid-nineties in country music was that one simply couldn't go wrong. Turn on the radio and you would be smacked in the ears with one good song after another after another. Ahhh, that's when I loved music. If the music pouring from the speakers had any one common denominator, it was that it was...country! Other genres that hadn't yet taken hold didn't seep into the steel guitar twang; didn't interrupt a twin fiddles solo with a sudden record scratch. Classic rock wasn't apparently classic enough yet for country acts to begin re-recording its hits. Country music had an identity. Sure, it was always looked down upon by self-styled hipsters, but country fans were used to that and we tended to mingle with our own kind. And sure, I lived in flyover country and we were "simple folk", but even the young kids coming up begrudgingly admitted that some of that "old-time music" wasn't horrific.

I lived in a relatively small town, even though it was the capital city of my state, and there weren't many distractions. If we wanted to have a summer get-together, it was easy to reserve a shelter in one of the city parks. Teenagers hung out at the sandbar on the Missouri River; adults traipsed the mall. At home after work, we turned on CMT and watched the hot acts perform live on Ralph Emery's Nashville Now. And there was the radio -- always the radio.

The CMA nominee roster in 1995 was ripe with shining stars. It must have been hell for the members to narrow down their picks. I didn't agree with all of the choices, but ask me tomorrow and I could go another way. I loved most of the artists nominated. What do they call it -- an embarrassment of riches? It was.

The nominees and winners:

This is so hard, because I love (love!) three of the five nominees. Couldn't they have had a tie?

Here is the recording that won Alison the statuette:


Here are a couple of alternatives for your consideration:

(Apparently the closest Dwight Yoakam would get to being on the CMA stage until 2016.)

People with little knowledge of the past don't understand how huge Vince Gill was in the nineties. Trust me; he was huge. Who on this list has stood the test of time? Well, you can judge for yourself. There was a joke going around about John Michael Montgomery singing live without auto-tune and the result was undesirable. John Berry? Trust me; I'm not trying to be mean, but I have absolutely no cognizance of this man. I'm sure he must have had a hit song.

But back to Vince:  One of my (self-appointed) assignments for my mom and dad's fiftieth wedding anniversary surprise party was to create a tape (yes, tape) of fifty years of music that meant something to them. I made several trips to the record store in order to fulfill that task, but I loved doing it. After Dad, then Mom passed away, I came into possession of those two tapes. I'm afraid to play them, though, for fear I will break down in sobs. I ended the compilation with this:


Now that I've had my cry, let's move on to peppier and sillier things.

What else could possibly win Video of the Year? The Tractors never had another hit. They didn't need one.

I don't generally feature the Musician of the Year because the musician nominees usually don't have videos to showcase their talents. But in 1995 they did.

The winner (as an added bonus, Steve Wariner!):


The Single of the Year was "When You Say Nothing At All" by Alison Krauss.

The Horizon Award, given to best newcomer, went to Alison Krauss, but my heart will always be with David Ball. I loved this song because it was so blatantly country, so "in your face country". My kids hated when the song came on the radio and I would flip the volume up, so I tended to torture them with it, just for fun:

After everything that's come before, it's almost anti-climatic to talk about the Entertainer of the Year, but that's the big one, after all.

I saw Alan Jackson in concert -- he wasn't the most scintillating entertainer -- but for hit records alone, he deserved to grab this award.

Of all the years I've featured in this CMA retrospective, 1995 has to be one of the greatest. I'm awed by the talent here. Awed and sentimental.