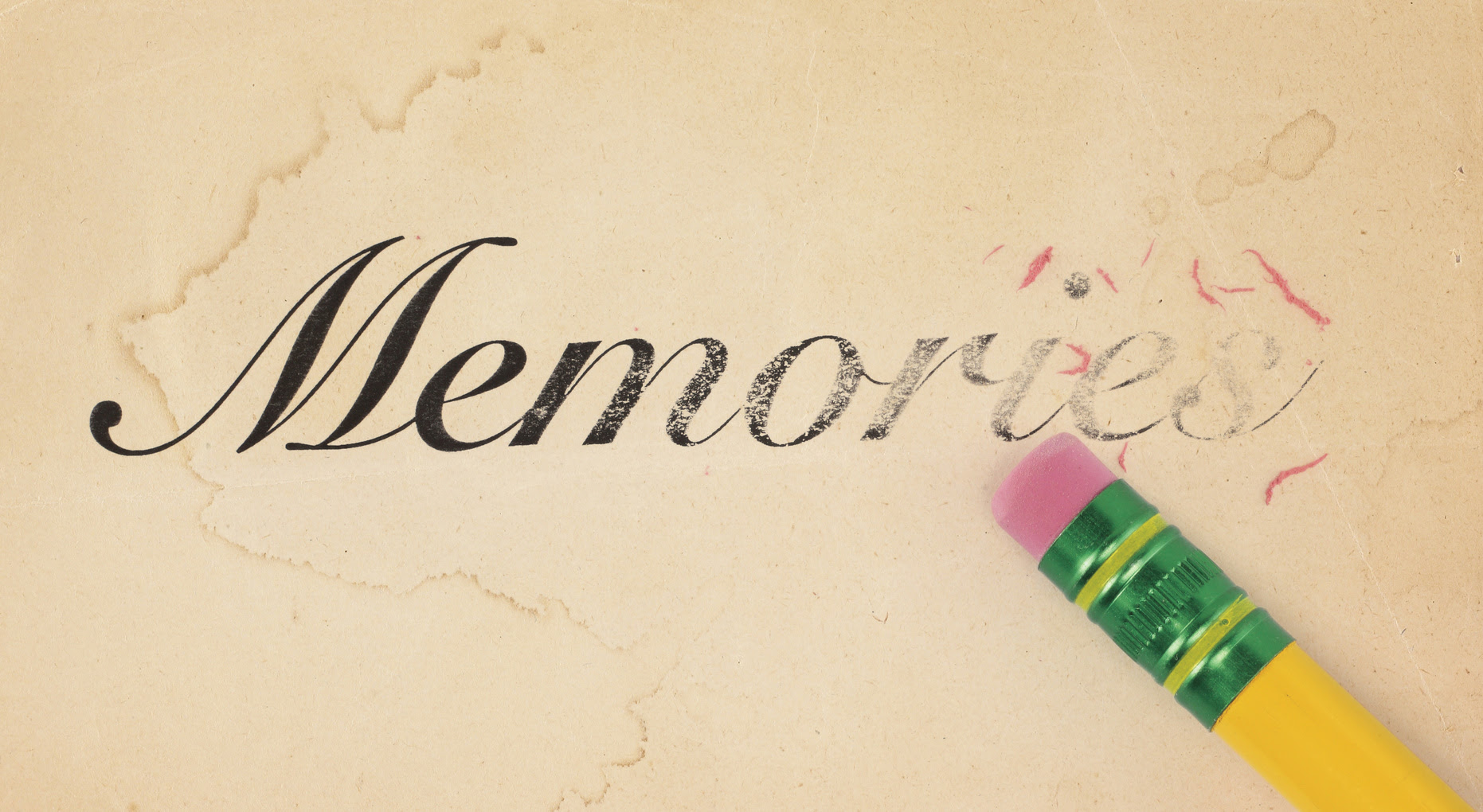 Musical memories are tied up in many things. Mostly they're tied up in crisp ribbons of newness -- when one's synapses are popping and fizzing. There's a reason we remember music most from certain stages of our lives. For me it's when I was still formulating a whole person -- I'll go with age nine through eighteen -- and from when I was a giddy mom in my thirties. Not to be a buzz killer, but it's all downhill from there. You see, after a while nothing seems new. Do you get frustrated that Mom can't see the genius in the new track you just played for her? The one you are completely in love with? Wonder why Mom and Dad seem stuck in the fifties and can't appreciate the intricacies of beat and harmonies of the new girl/guy band whose single just hit number one on the charts? It's because they've heard it all before, and better. Mom and Dad aren't about making new memories; they are quite content with the ones they already have. They're not setting new markers. At some point, what music does is remind a person of a better time in their life. Maybe not better, but more alive. That's how life goes.

A seventy-year-old guy who is hip to the latest riff is a pathetic pretender. He's just trying to impress you with his hipness, and he is a liar. In the seclusion of his bathroom mirror, he's jamming to the Marcels crooning "Blue Moon". And there's nothing wrong with that. That old man needs to own it. After all, it brings him back to the time when he sported a duck tail and weighed one hundred and forty pounds and when he revved the engine of his Corvair outside a sweet little brunette's rambler and waited for her to tumble out her front door and squeeze in next to him in the front seat and he'd zoom to the drive-in movie theater and they'd neck and go a little far, but not quite far enough and his muscles would throb with unspent testosterone.

And what's wrong with that? The truth of life is, it's those moments that matter.

Or maybe it's the time when the kids are old enough to stay home alone and he takes that little brunette who's added a few extra pounds to her five-foot-two frame out to a honky tonk and wraps his arms around her and nuzzles her perfumed neck and pushes her across the dance floor, and the sawdust and spilled beer bouquet stirs longings that he thought he'd long ago forgot. And Joe Diffie is playing on the jukebox. He's never, as long as he's on this earth, going to forget Joe Diffie.

I am prone to foisting my musical memories on you on this blog. I've never quite conquered the urge to convince you that my music is sublime. I'm the duck-tailed seventy/nineteen-year-old relic. Just think of me as thirty-five years old: