What Is It About THAT Song? 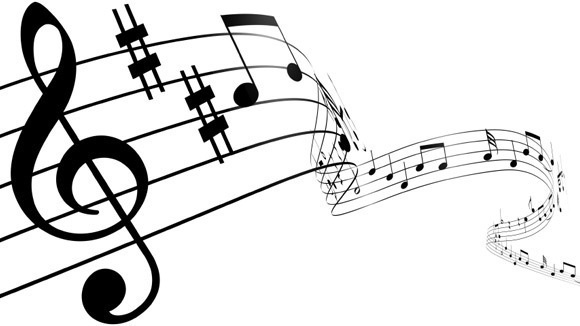 Subliminally, I know the elements of a song that cause my heart to flutter. I choose, though, not to dissect it. A treatise on why humans love music would be supremely boring -- at least without a soundtrack.

I love lots of types of music. Sometimes my favorite song by a particular artist isn't the one that necessarily sears me. Generally, it's the one I hadn't thought about, at least consciously, in forever. But there it is, playing on my radio, and maybe it's the familiarity or maybe it evokes a memory I'd forgotten I had. Maybe it just feels like home, whatever home is.

Then there are the songs that I admit to liking, but not liking too much, but when I hear them, there's just something...

That's where the mystery lies. If someone was to ask me what my favorite Eagles song is, I would probably go with Take It To The Limit.

Except there's this one:


The best Roy Orbison song is "In Dreams", right? Then why do I always choose to play this one?

I don't know why, and I choose not to examine, why I like this next song so much. The nineteen seventies was an appalling decade for music. The nineteen seventies was an appalling decade, period. We had Jimmy Carter and Olivia Newton-John and Whip Inflation Now (WIN!) and seventeen per cent interest rates and disco. Men wearing polyester leisure suits with gold medallions. Jumpsuits. Platform shoes. Still, I like England Dan and John Ford Coley:

Country music is a category all its own. Yes, I have five-star favorites in country music, but let's be frank: country music doesn't fit with rock. You can't combine them. Country is a whole different vibe. Weird thing about music:  styles don't jibe. One must be in a particular frame of mind to listen to each of them. I'm a peculiar hybrid, and maybe lucky; because I love -- love -- both genres. But I don't feel comfortable featuring both of them here. So, perhaps in another post, I'll talk about the country songs that subliminally pierce my heart.

But back to rock, here are the songs that don't:

In closing, there is a song that has been my earworm for approximately two straight years. It was recently almost replaced by "Creeque Alley", for whatever reason.

I am not saying that I love this song. I am saying that something is going on here. I don't think it's something good. Obviously a sociologist could discern why this particular song won't exit my brain. I've decided to label it an affliction. I'm hoping by posting it here, I may, one day, get relief. And I really like Trisha Yearwood (no offense).