Buying Country Albums Was An Exercise In Futility

Most people probably can't relate to my particular musical circumstances. I was one of the diehard country fans in the nineteen seventies who was not enamored with Johnny Cash. That left me options that were paltry. Johnny Cash was a persona. He wasn't a country artist; he was a folk singer. His three-chord ditties could be done by anyone -- heck, even I did them and I was a putrid guitar player. His songs were boom-chicka, boom-chicka, boom-chicka, boom-chicka. That's it. If it wasn't for the man that Cash was, he probably wouldn't have even gotten a recording contract. Country music, to me, was twin fiddles, steel guitar, and a voice that cried. I was a purist in a sea of muddy productions that yearned to be "relevant", which wasn't the allure of country music at all.

I liked Connie Smith, Faron Young, Merle, Johnny Rodriguez, and Gene Watson. In my early twenties, I was a fossil.

The new gal, Barbara Mandrell, had potential. There's no denying she was cute. She was tiny with huge hair. She could actually play an instrument. She liked real country, until she didn't. By the time she was sleeping single in a double bed, I was over her. Before that, though, she did songs that were "updated" country -- still country, but bowing to the hipness of the nineteen seventies. I wanted to be hip, too, so I decided Barbara would be my new go-to girl.

So I bought the Midnight Angel album. It had one good song, and that was the title track. That was my life of buying country albums, yet I persisted. It was apparently important to have that album cover on one's shelf.

I bought Dave and Sugar. That's a relic of the seventies, if ever there was one.

Country albums were a retail lie. Stick the number one single on it and the rubes will buy it. Three dollars and ninety-nine cents in the bank!

The only artist who was making actual albums in the seventies was Merle. 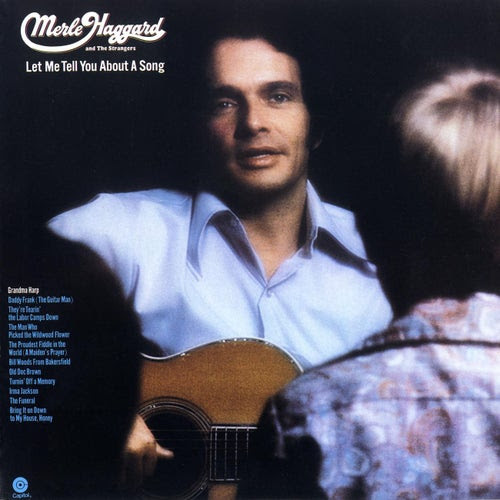 You can't count "Wanted:  The Outlaws". That was a slapped-together conglomeration of outtakes, the brainchild of a prescient record producer.

Certainly there were some other stellar albums released during the decade. 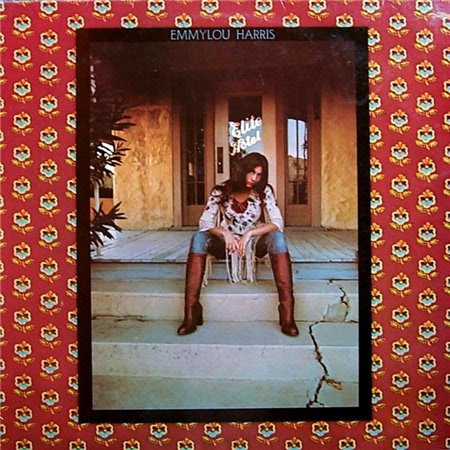 If one was to purchase albums, to, I guess, have on their shelf (singles were so much more prudent -- no waste -- and by the seventies, marked down to eighty-nine cents), here are some of the better bets:


Folks who don't know think the seventies were Kenny Rogers and Willie and Dolly. In fact, those artists were "almost eighties". There was a long-spanning decade between Tammy Wynette and Janie Fricke. One had to root out the Crystals and the Sylvias from the Gene Watsons. And trust me, there was a world of difference. If only for Gene Watson, the seventies were worth the pain.

I still don't know what I'll ever do with my Barbara Mandrell albums, though.