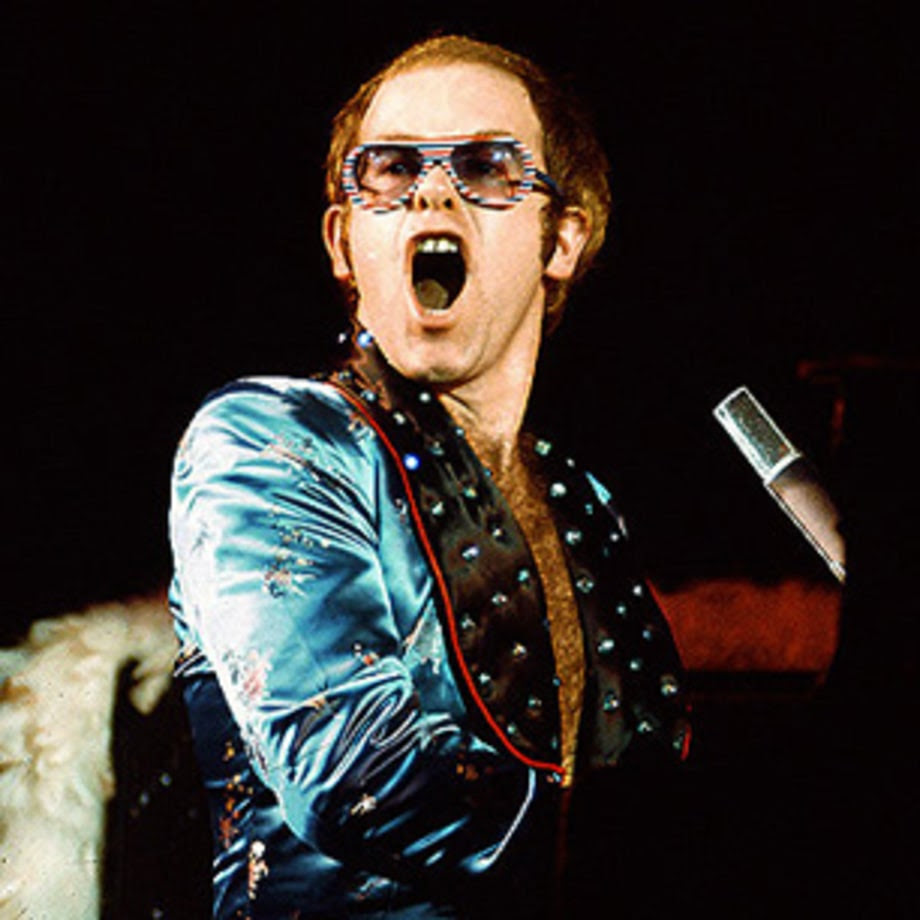 1975 was a bridge year for me. I'd gotten married in '74, one month shy of age nineteen. I was a "housewife" who still worked part-time for my parents -- because I was essentially afraid of the world. Plus, despite the courage I'd had to muster by age twelve due to the family dysfunction that had reared its ugly head, I'd lived a sheltered life. If sheltered means cloistered behind a sliding chain-lock in my room. I'd gone from high school to my first real job working for State government, which lasted as long as it took me to realize I was now ensconced in another maladjusted relationship, and I wasn't even related to these people! So I'd scurried back to the devil I knew.

Life was quiet. Sometimes we'd have breakfast at the Country Kitchen, when we could spare four dollars. We fished. Fishing sounds quaint and bucolic. In North Dakota, fishing is finding a path through the overgrowth of weeds snagging the shoreline of a "lake", which is in reality a slough at the end of a cow path smack-dab in the midst of brittle prairie grasses. We'd pack an insulated bag with Cokes and bologna sandwiches and Old Dutch potato chips, grab a ratty blanket, and off we'd go to the middle of nowhere. If I hadn't had my Kool cigarettes, I would have passed out from boredom. I learned how to cast a line, but I hoped to God I wouldn't catch anything, because then what would I do?

My husband's boss had talked him into joining the local Moose Lodge, so sometimes on a Friday night we'd drive over for a steak dinner. I hated steak (I had a beef revulsion at that time), but the price was right; something like $5.99, and it included a salad and a baked potato with those little chive sprinkles; and the lodge had a live band. I was a bad drinker. First of all, I never knew what kind of drink to order, so I'd go with a Tom Collins, which included a skewer with a cherry stuck in it. Two drinks and I would be babbling incoherently. I made many, many best friends at the Moose Lodge that I never again saw in my life after that night.

I'd planned out my first pregnancy. I would be married for two years (two years was the prescribed duration of newlywedness before a baby should appear. That was the lay of the land in the seventies.)

So, as I said, 1975 was my bridge year. In '76 I would become pregnant. Thus, I did those things one does when they have few responsibilities. I worked, I came home, I took a nap on the couch. I watched afternoon TV. I "cooked" dinner. (I was the world's worst cook. I knew how to make Kraft macaroni and cheese, which was fine by me until my other half complained that he wanted meat for supper. I abhorred meat, so that transition was a struggle.)  If nothing interesting was on TV, I'd snap on the radio that was a component of my faux-walnut console stereo system.

I was in that uncomfortable place, with one foot in the country world and the other in rock. Honestly, in the seventies it all blended together. Most music fans weren't snarky and judgmental. They accepted a track for what it was. Now, I'll grant you, we were maybe too accepting. We accepted a lot of shit in the seventies. One must understand, though, that we weren't in control of our entertainment -- it came to us. Aside from LP's, radio was king. TV, too. We put up with a lot of sleazy middle of the road trash that showed up on our screens, because what were we to do? Turn off the TV and go to bed?

Looking back at the top hits of 1975, I'm surprised I didn't just die.

It's weird that I always thought this next song was a hit in 1976. My baby was a bicentennial baby. That was a big deal! And I have the red, white, and blue certificates from the hospital to prove it! Apparently Elton wanted to get out ahead of the curve, so he recorded this song just in time:

If you don't get the Bee Gees, then you weren't alive in the seventies. Barry latched onto a winning formula and wouldn't let go. Barry Gibb's vision took the trio through approximately two years of hits. This is not their most familiar, but the message here is essentially the same:

There was a little basement bar not far from my dad's motel that featured live acts sometimes. It was a tiny spot that couldn't have possibly made up the featured band's expenses in cover charges. I'm thinking Lee Merkel's bar lost money on that venture, but I saw a few acts there, really up-close, and I remember them all.  To be frank, I didn't know who the Doobie Brothers were. I didn't know a lot of things. They performed this song:

It's funny how memory deceives us. My husband would tell you that the premier act of 1975 was the Rolling Stones; yet they had no single in the top 100 of the year.

Instead, it was this:

I guess we get to watch still pictures as we listen to the number sixty-one single of the year by Grand Funk Railroad:

Another aspect of 1975 was Barry Manilow. Scoff if you will, but Barry Manilow was huge in the seventies. I saw him in concert. I saw tons of acts. I saw anyone who came to town.

One of my fondest memories is singing this next song with my little sister. We were on a road trip with countless family members -- my dad and my mom, my husband, a nephew or two; and Lissa and I were in the front seat with my dad. Everybody else was asleep in the back. Lissa and I did an awesome version of this song as it played on the car radio:

1975 wouldn't be complete without this song:

There are two songs that for me memorialize 1975. There is no rational reason -- they're not my favorite songs. They're just there -- there in my pea-brained memory.

Here is the first:

1975 was a bridge. After that, life would be forever changed.