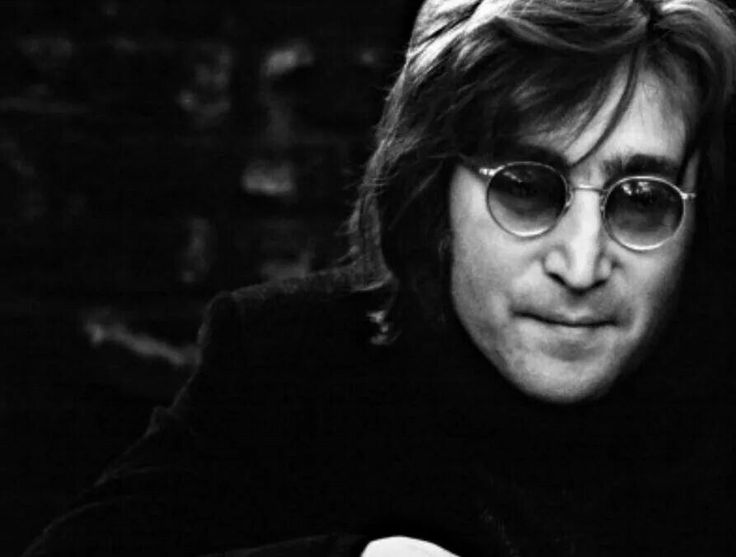 By1981 I had settled into my new routine, working second shift at the hospital, which was the best job I'd ever had up to that point. As a dedicated scaredy-cat, I'd dipped my toe into the waters of a couple of unknowns -- a year in retail, another year as a government employee, until I stumbled upon my true calling.

My hard and fast rule was that I refused to accede the raising of my kids to a miscellaneous daycare worker. Thus, I was relegated to evening positions that involved the requisite changing of the guard -- a husband who came home from his day job at 3:00 and bluffingly assumed family responsibilities while I trundled off to my clinical night job.

I blithely assumed that a father would have his kids' best interests at heart -- until I came home one night at 10:00 and found the Christmas tree askew and its decorations oddly-placed. Disassembled and reassembled into a half-assed facsimile of the decor I'd lovingly put together but one day before. Apparently Dad had been engrossed in a telephone call with one of his friends while two toddlers laid waste to my painstaking bauble-hanging. Before I'd left for work that day, as the final scenes of the movie "Nine To Five" pranced across my TV screen, I'd admired my prodigious decorating skills, and had decided all was right with the world.

Everyone was asleep, so I didn't interrogate anyone, but two and four-year-olds tend to lie anyway. Trust me, little kids are natural-born liars.

I'd apparently semi-abandoned country music by that time, because the songs I remember from that year are almost entirely pop (or what we referred to as "rock").

For a rock pop fan in 1981, the offerings were awesome. I hate purists. I'm not even a purist and I, of anyone, have the bona fides to be one, if we're talking sixties country. I don't know what rock purists remember from that particular year -- The Who? I always hated The Who. The Stones? The Rolling Stones were already old by then, but they refused to pack it in. I never was a Stones fan, either. I've tried.

No, the best singles from 1981 are songs such as these:

(Still one of the best pop songs ever)


If anyone tries to tell you Hall and Oates are not sublime, they are wrong. Just wrong.


I didn't even know who Bruce Springsteen was in 1981. I would watch the $20,000 Pyramid in the mornings (remember that?) It was hosted by Dick Clark. Some celebrity contestant -- I don't remember who -- was being interviewed by Dick. Clark asked the guy who his favorite rock artist was, and the dude replied that the best rock artist in the whole wide world was Bruce Springsteen. Dick said, "Well, that's your opinion. A lot of people would disagree with you." I was like, who? That was the first time I'd ever heard the name Bruce Springsteen. I still don't think Bruce is the best rock artist in the whole wide world. He's pretty good, though.

(I could give you the secret to why Springsteen's recordings are so good, but then I'd have to kill you.)

I think we'd gotten a special deal on HBO. At the time, HBO replayed the six same movies approximately ten thousand times. That was great if one really liked the movie. Ask me anything about "Nine To Five". Go ahead. Around that time, somebody (hopefully not Harvey Weinstein) convinced Neil Diamond that what he really needed to do was act. That somebody was sorely mistaken. I love Neil Diamond and I love, love George Strait, but neither of them should have ever taken one step in front of a movie camera. Nevertheless, "The Jazz Singer" became one of HBO's six featured movies, and I watched it and watched it again. Lucie Arnaz played the female lead. It was wallowingly schmaltzy, but it featured some good songs:

Two artists from 1981 would later go on to form a super-group. Here's Jeff Lynne:

In case you don't know, the other was George Harrison. George deserves his own damn post, and his hit from that year doesn't have a decent video. Don't take my omission as disrespecting George, because I respect him to pieces.

Country was fully represented in 1981. Those "purists" probably didn't appreciate these two hits, but they can go to hell. These two singles, especially the second one, will live on forever.

I awoke one cold December morning to my AM radio and a disc jockey saying words that seemed like an awful dream. I think he'd just played Ticket To Ride, and I thought, in my haze, well, that's a blast from the past.

Then he said John was dead.

I rolled over and flipped the volume dial on my radio. I still recall that green comforter tucked up to my chin and touching its white-etched flowers with my fingertip.

And then he played this song.

This song hurt so much because it was exactly, distinctly, the John who had transformed my life. From the tender age of nine, the very first time I'd heard him through my transistor speakers, John became my first love.

I'd never lost anyone before I lost John. I was twenty-five years old. You don't lose somebody at twenty-five.

1981 was a good year in so many ways. I had two cute but incorrigible sons who romped around in blue-flannel pajamas. I loved my job. I was finally seeing a way out of crushing debt. Pop music was fun -- like music is supposed to be.

Life doesn't really care how happy or sad we are: