Runnin' Down A Dream 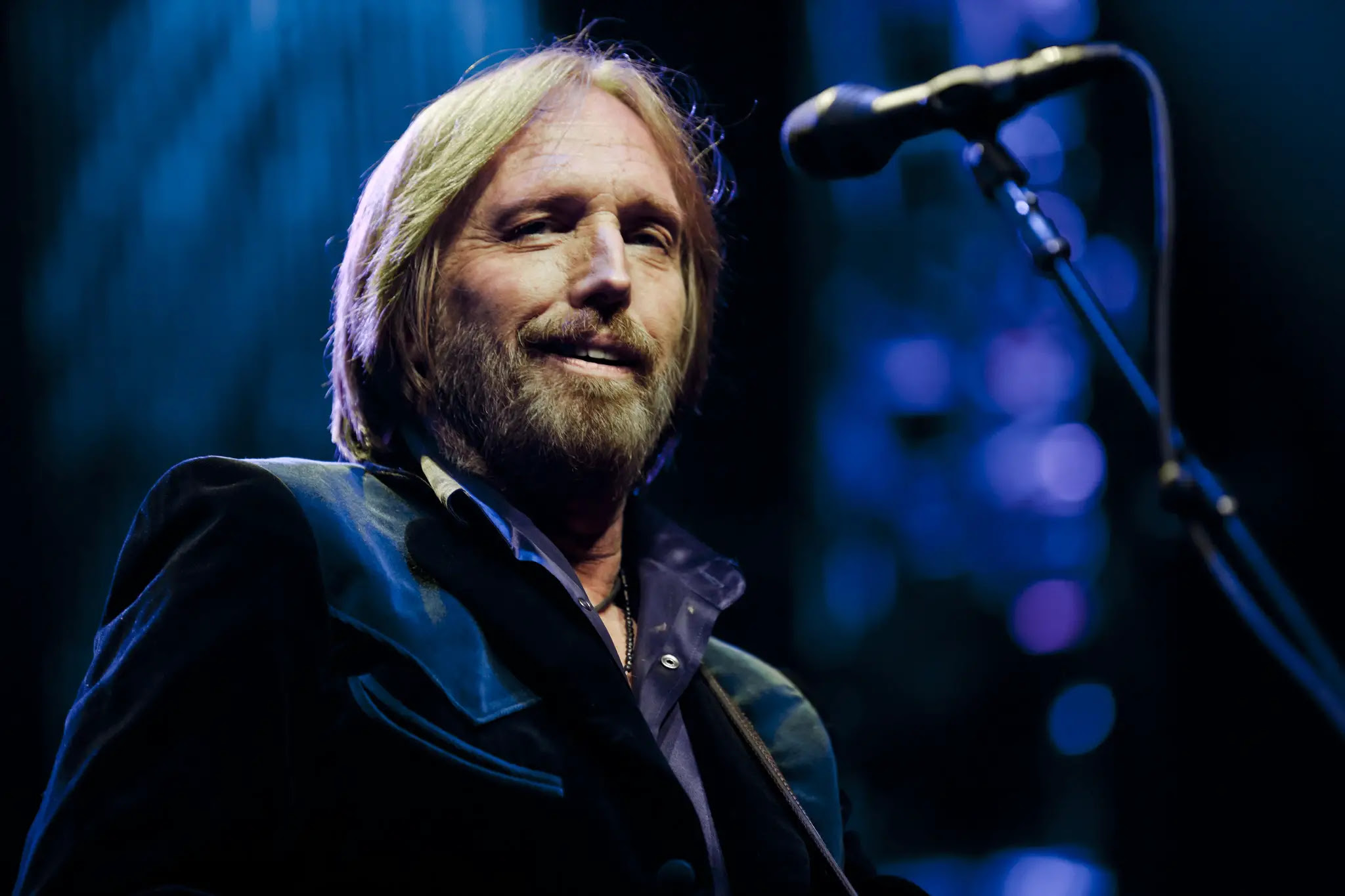 I am, however, a Tom Petty fan.

I honestly missed the Tom Petty era. The seventies were a lost decade of music for me. If it wasn't for my little sister, I wouldn't have any acquaintance with Tom at all. My sister turned me on to the album, "Full Moon Fever" in 1989. So I was only approximately ten years behind the times, in Tom Petty World.

What I knew about Tom Petty I could count on the fingers of one hand:  Full Moon Fever, his hat, The Traveling Wilburys.

Lately I've been watching a Netflix documentary about Tom. I like him. He was a likeable guy. I was going along, liking him, and then he talked a bit about his childhood. And then I really liked him. I don't know why, but I'm continually surprised to learn that other people had crappy childhoods. I thought it was just me. I seriously did think that. Everybody I knew growing up seemed to live such serene lives. "Serene" is not a word I've used to describe myself -- ever. It makes me feel better to learn that somebody like Tom, who later touched the sky, started out as a messed-up kid.

Musically, Tom will always be this to me:

Tom said, about this song, that each of the members of the group threw out lines, and they kept the best ones. I can pick out Dylan's words. Dylan's words, in general, are sublime. I would love to know which other words belonged to whom.

George is gone, Roy (my heart) is long gone.

Now Tom is gone. It doesn't seem right somehow. It's too soon. I barely got to know him.