The Trouble With Naming Your Ten...or Twenty Best Songs 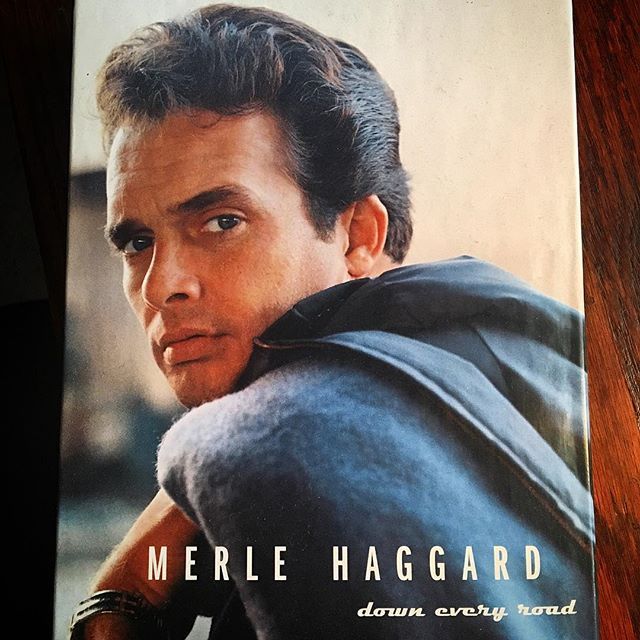 ...is that, once you name them, you're automatically sick of them.

That's the thing with music. It's fickle.

I once, on a dare from my husband, came up with my "best" list. I stand by it (although I actually don't remember it in its entirety).  I know there was a Merle song, a George song, a Randy song, and some others. A Patsy song.

Coming up with a list like that is a solemn task. I couldn't do it with rock. I'm mired in a certain era of rock music, because I gave up on it sometime in the late sixties. And there was so much more music yet to come. And because rock music is so vast. Country is different, because classics are classics. They don't change. Country music ceased to exist sometime around 2001.

I hear songs on Sirius and think, "I love that song!" And yet it's not on my list. How could I love it if it's not on my list? Because a list is endless. And lists are rather sterile. Lists don't take "heart" into account. And let's face it: lists are comprised to impress other people.

Because I heard a song tonight that I don't know is on my list, but it ought'a be.

I haven't heard this song in years. And I love it.

Don't bother even asking me why.