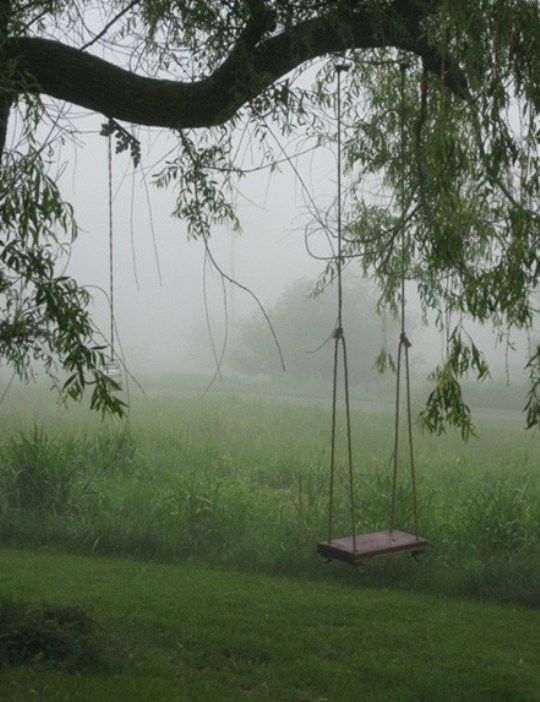 Kids who grow up in a dysfunctional family can take one of two paths. Some become thrill-seekers, constantly on the lookout for something new, weird, unapproved. Others grab onto security with all their might -- wherever they can find it. There are downsides to both journeys. The daredevils can find themselves in over their heads, entangled in a life they don't know how they landed in, with no iota of a clue how to fight their way out. Safety nuts can be harshly judgmental and afraid to dip a toe into murky waters.

I grew up a scaredy-cat. I have veiled memories of family traditions from when I was a teeny kid -- holiday crisp-roasted turkey dinners, a pungent Christmas pine globbed with baby handfuls of shiny tinsel. By the time I turned eleven, there were no more traditions, unless one counts Dad passed out on the living room shag carpet as a sweet family memory. My parents did the best they could with what they had to work with. If I haven't completely forgiven them, I now at least understand. Kids are essentially bendable objects, though. I sussed out my own traditions from that time. Christmas Eve, once I retired behind the locked door of my bedroom, I unwrapped the gifts from my best friend, Alice, placed each of the two LP's on my turntable and marveled at my friend's exquisite taste. Sure, it was a solitary tradition, but once each of us had listened to the two albums we'd purchased for each other, we got on the phone and gushed for an hour or so.

I've been thinking about traditions this week and how the daredevils of the world want to rip them to shreds. I will never relate to that mindset. Traditions should be revered -- maybe because I have so few of them to claim.

Traditions can't be pre-planned. Did you ever set out to create one? It never works. "Hey, kids! Let's go out caroling in the neighborhood and then we'll come home and sip mugs of hot chocolate!" Year one, it's fun! Year two, one kid hangs back to stretch out on his bed and take a snooze. Year three, Kid Number Two lags a block behind, seething with resentment that Kid Number One gets a pass. He also wants to impress the cute girl from down the street and is certain that an a Capella rendition of "O Come All Ye Faithful" will banish him to dweeb hell forever.

Our annual family vacation to the Black Hills of South Dakota featured lots of FM radio road songs. The songs that stuck were never the great ones. These were our two:

I will never hear either of these two songs without my mind flashing back to the tunnels of Needles Highway and a Chevy Malibu with its windows flayed wide open, the July winds whipping up mini-tornadoes as we traversed Highway 83 South.

Traditions could be as simple as a wintry stroll through a forest of trees tinged with frost; holding hands with the person you love -- and a fluffy white dog who is mesmerized by the scent of the decaying leaves that litter the ground.

Traditions could be one alone on the night before Christmas, listening to Anne Murray's rendition of "I'll Be Home For Christmas".

I don't understand those whose life goal is to banish traditions. What do they hold on to?

"What are you doing for the holidays?"

Take it from someone who had to invent her own.

Maybe that's why I like this song so much: