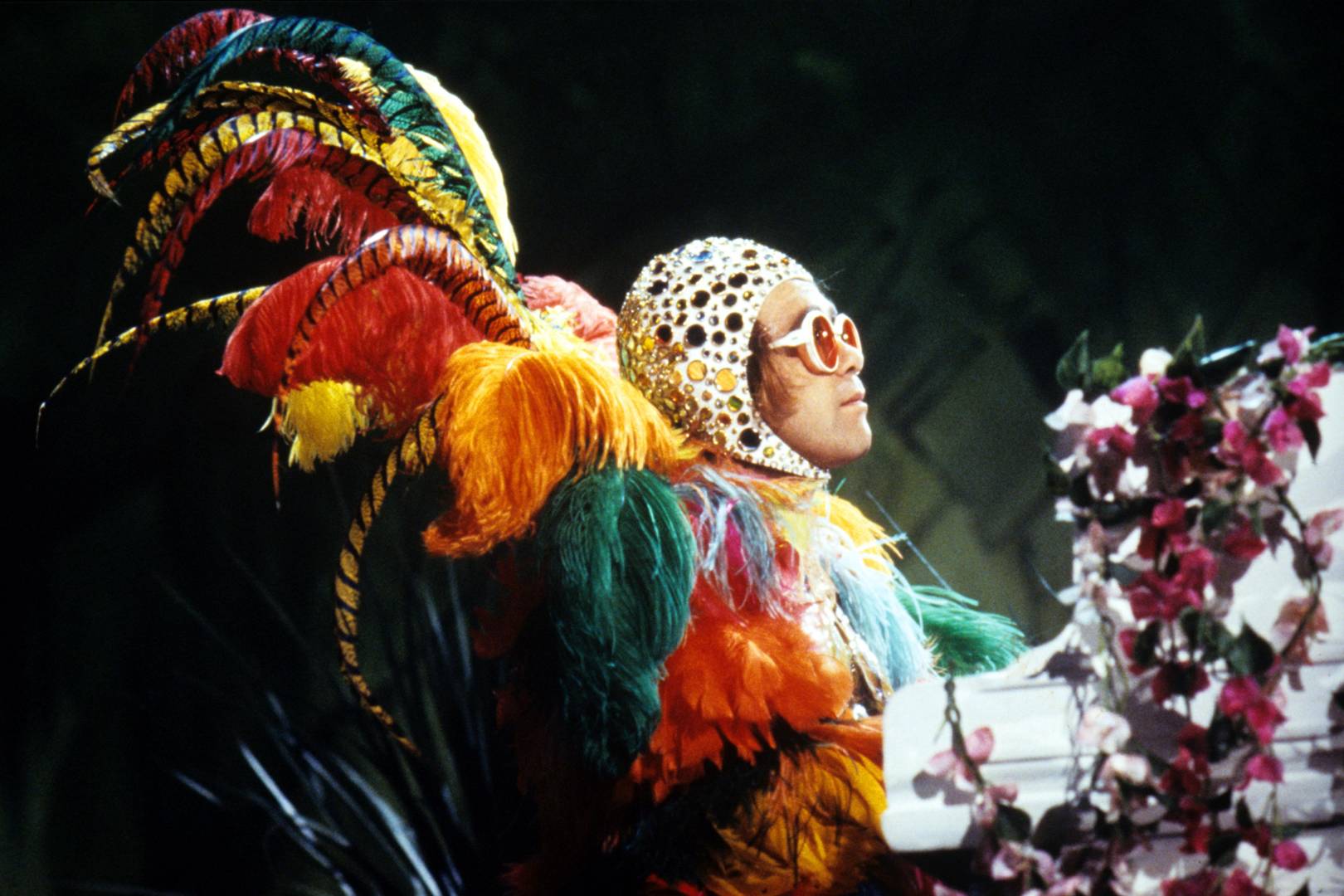 Someone save my life tonight
Sugar bear

Okay, what is he saying, really? I have no idea, but as far as I'm concerned, it's all about the cereal.

Which is kind of weird, because who sings about Sugar Crisp? And why?

I don't blame myself. I blame Elton. Elton John is known for creating a bit of mystique with his singing style, which is rather awesome, because that allows listeners to essentially "write" their own songs. Not that those songs make any sense. Try singing any Elton John song; I dare you. You are going to get it wrong.

Kiss This Guy is the premiere site for insane interpretations of actual lyrics. It says more about the listener than the singer. The site is a window into a disturbed soul.