April Tompkins Has A Video! 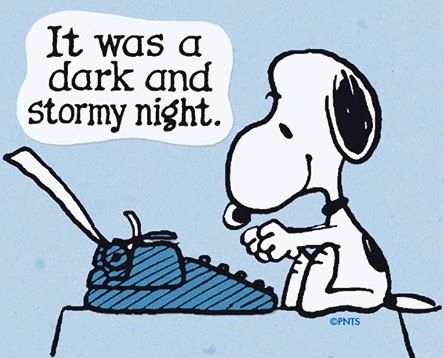 Altruistic as I am known to be, I wanted to share April Tompkins' latest book video. I think it's awesome.

I am honored she chose to use Red River's music as the backdrop for her video. In case you don't know about Red River, you can find us here.

I urge you to buy April's novel, Radio Crazy. It's a "crazy" ride. Unintentionally funny at times; dark and scary at others, April's characters act like real people; often annoyed and put-upon, until circumstances converge to create terror and mayhem.

April is somebody I thought I knew well, until I read her prose. Then -- what the hell? I might be a bit wary to stroll down to the cafeteria with her, come Monday.