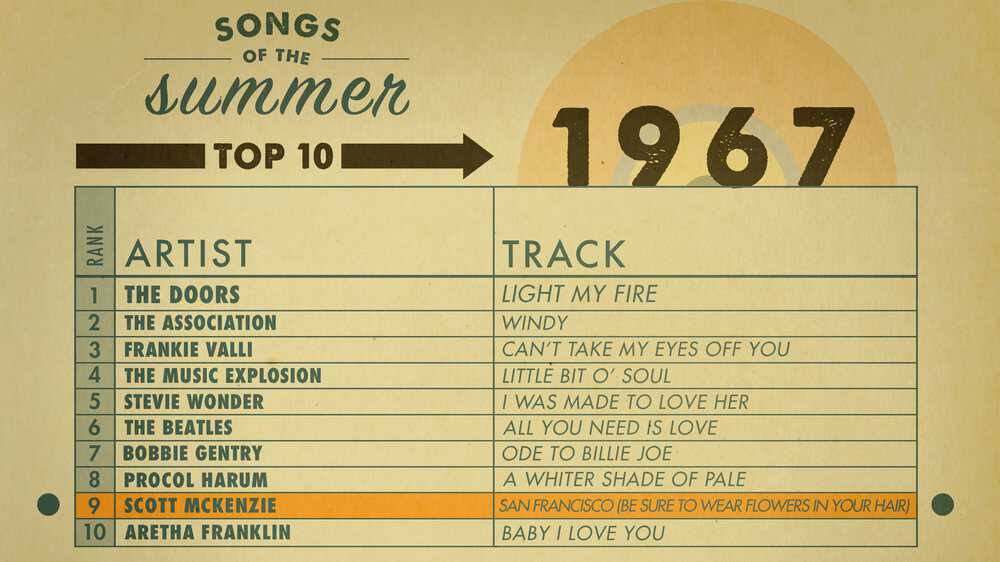 My parents moved us in the gloomy month of December, 1966. Three kids, two of whom were barely toddlers; and me, an awkward, bashful eleven-year-old. Like most things we humans think will be magnificent experiences, reality is a letdown. Initially, in the late summer of '66, when my parents casually informed me we would be moving far away, I was elated. Country life had its virtues, but I'd experienced (tiny) city life by then, and I was sick of being isolated. All I had was my bicycle, after all, and it was a long trek into town on a bike.

In my fanciful notion of a new life, as I twirled down the dirt road on my bike, arms outstretched to the winds, I pictured a quaint town where I would window-shop, drop the kickstand down on the concrete, mosey into a little store and purchase an emerald frock. The shopkeeper would smile benevolently and perhaps pat my hand as I proffered my four dollars.

Reality was a sun-dimmed, dirty snow-pile parking lot and a musty apartment far from any town I could traverse on a bicycle. The motel my parents had laid down their life savings for was nineteen rooms laid out in a semi-circle with a cement speed bump smack-dab in the middle and a three-foot-high American elm holding on for dear life poked up through the concrete. Welcome to upward mobility!

The dank apartment attached to the motel's office had two full bedrooms with one microscopic bathroom between them. Thus, I became ensconced in a bunk-bedded room with two waifs sharing the bottom bed and me on the top. "My" room was so minuscule, I could extend my arms and touch the opposing walls.

I hadn't even met my new school yet and I was miserable. It was winter break, so I had approximately seven days to acclimate to my new home. I hated everything about it. Back in Minnesota, I had my own room (albeit shared with my tiny sister) upstairs, away from everyone, where I could play my records as loudly as I pleased, and nobody bothered me, ever. I had privacy. Now I could hear every snap of the bathroom tap; every time my dad got up in the middle of the night to fetch a drink of water.

I set up my battery-operated record player inside the three-shelf recessed closet in my room, stuffed my (two) albums in the cubbyhole above, and made believe that this was "home".

My best friend's brother had warned me that North Dakota was backward. When I spied my new sixth grade classroom, his words scorched my ears. I showed up in the tall-windowed eighteenth century chamber, settled into my third-desk-from-the-back, cracked open my fat World History textbook and pretended not to notice that everyone in the room was eyeing me. I looked around and didn't see one friendly face. It took a couple of months (which seemed like years) to find one single person who would deign to talk to me.

I desperately wanted to go back home. Sadly, "home" was now occupied by a family of strangers, which was an insult in itself. They'd probably changed things -- ruined my basement Imagine Land by turning it into a carpeted den or something. Replaced the breezy lace curtains in the living room with heavy damask draperies.

I ached to go home right up 'til the day a girl in my new classroom shot me a grin at something ridiculous Mrs. Haas had uttered, and I instantly realized this skinny blonde girl was somebody simpatico. And just like that, I had a best friend.

Life didn't suddenly become sublime -- I hated, hated my apartment (I refused to call it "home"). I hated the claustrophobia of being tightly packed among people I could barely tolerate on good days. I hated that I couldn't take a walk outside without running into complete strangers.

But, even though she lived miles away and traveled a different bus route, my breath was lighter knowing I had a friend -- Alice.

My big brother was an apparition. Some days he was there; some days no one had any idea where he'd gone. He'd ostensibly moved to North Dakota with the rest of us, but he was his own man, at age twenty. There obviously wasn't room for him in our little dormitory, so he got a motel room all his own; exactly what I yearned for, but didn't possess the requisite number of years to claim. Fortunately for me, my brother was gone a lot, and the motel office had passkeys.

I slipped the lock on his door, dropped the phonograph needle on this 45 and exhaled:

I loved The Turtles, to the point that I memorized the number of times Flo (or Eddie) sang, "so happy together" at the end of the song. And no, Ferris Bueller didn't invent this song:

I loved this one even more:

I almost feel sorry for those who weren't yet born in 1967, because they missed songs like this:

...but not really. Maybe I'm not "cool", but I was at least alive (and kicking) when some of the best music of all time burst into being.

My brother was a carpenter and an entrepreneur, and he knew a good gig when it stabbed him in the eye. He hammered together a fireworks stand and perched it on the edge of our new motel property, placed his mail order requisition, and proceeded to rake in the bucks.

By late June the sun was hot and I was barefoot, scorching my toes on the melting asphalt. My little brother, Jay, and his best pal Royle, pedaled up to the fireworks stand on their bikes and tried to wheedle Rick out of giving them free bottle rockets (he did).

Dad had invested in an outdoor swimming pool to drive new business, so I reveled in this new windfall. I slipped on an orange two-piece, donned my cheap plastic Woolworth sunglasses, tiptoed across the driveway in front of Rick's little kiosk and settled on a chaise lounge beside the turquoise waters, flipped up the volume on my transistor, and heard this:

And meanwhile, Felix sang this:

This song was so sixth grade:

Not to be outdone by Ray Kazmarek's organ riffs, Procol Harem showed they were no slouches. The only quibble I have with this track is that it unnaturally fades. They could have tacked on another 30 seconds or so, because it seems to end weirdly:

Another of my clandestine break and enters featured this song (which was, in fact, the only song by Herman's Hermits I ever actually liked):

Yes, I liked this one a lot. The Grass Roots don't get the acclaim they deserve. Aside from being the first live rock 'n roll concert I ever attended, these guys had scores of hits in the sixties:

The best thing Graham Nash was ever a part of:

God bless you, Neil Diamond -- you're still going strong -- and you had one of my favorite singles of 1967. I still remember that black and yellow BANG! record label:

So, while 1967 personally sucked mostly for me, I can still say that the music was awesome, and I was there.

So life, in essence, is a series of yins and yangs; searing pain and soaring heavens.

We take what we get and try to remember the joys.