What Makes A Good Song? 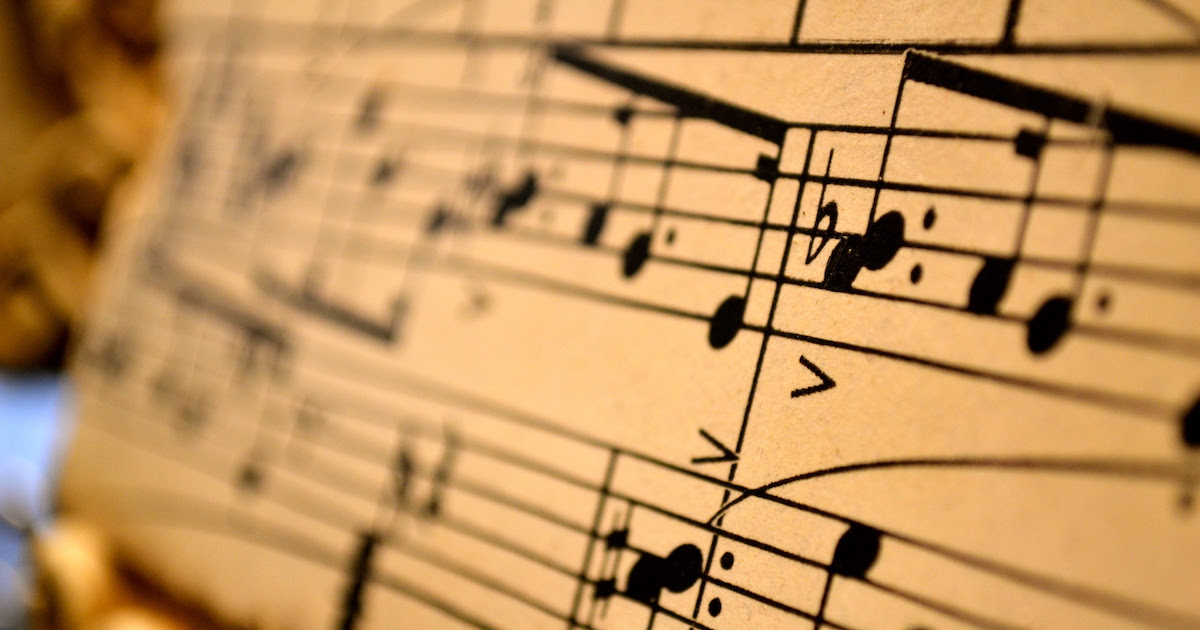 As one who has toiled and sweated over songs, I know how hard it is to come up with a good one. I know what constitutes a good one; it's just that I don't know how to create it.

While there are time-tested elements that go into their construction, good songs, too, are subjective. I thought about that while my husband and I were watching a documentary about Crosby, Stills, Nash, and Young. CSNY are revered, yet I don't get it. They maybe have one song that I semi-like. As the documentary tripped along, clips of the various incarnations of the four guys splashed across the screen. Crosby and Nash at one point formed a duo, and as the commentator stammered that these two guys "were so...were so...", I blurted out, "boring?"

Granted, I don't see the point of acoustic music. I like a good beat. And if I'm looking for introspection, shoot, I can do that on my own dime.The early seventies were like that. Because music fans were lame. "You just call out my name...and you know wherever I am...I'll come runnin'". Okay, thanks. Old dudes like John Kerry think this kind of bad poetry is revelatory. And don't even get me started on Joni Mitchell ~ another "icon" whose songs are like fingernails on a chalkboard. My cat warbles better tunes than Joni ever did.

While I'm primarily a lyricist, I don't put a lot of stock in lyrics. Few songs have ever compelled me to really hear the words. And those that did, just said what they needed to say. They didn't tie them with a baby blue bow and proffer them to me like bewildering puzzles.

Here are two that touched me:

I don't ascribe to the theory that "if you don't understand it, that means it's deep". No, that just means it's self-indulgent.

As far as CSNY goes, here is the (indisputably) best song any of the four guys ever did. And I don't give a rip about the lyrics:

Music is feel. That's why it's music and not poetry. Feelings are non-verbal.

Figure out that formula and you've roped me in.