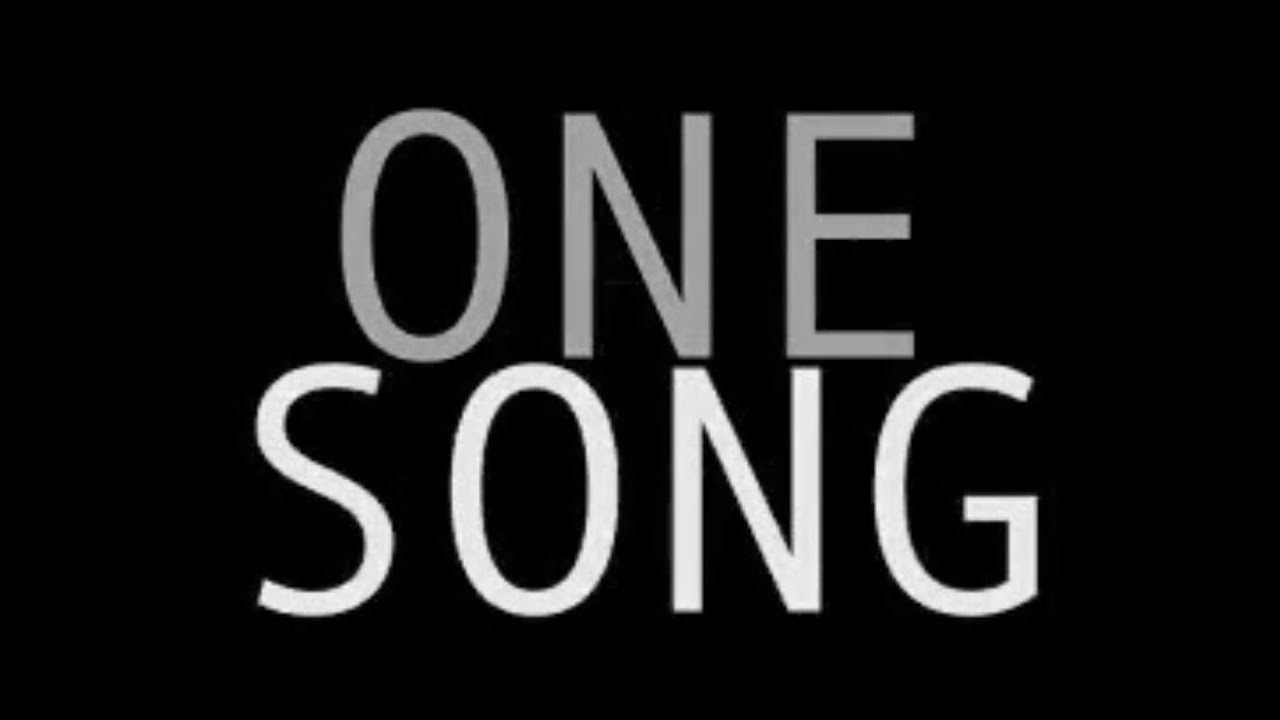 Everybody has one song.

I'm not saying they only have one song, but there's one that seers their heart. They probably don't even know what song it is until they hear it on the radio.

It's the rare artist who has many songs that live up to the lofty promise of a weighty career. For me, I can only name a few -- the Beatles, George Strait, Dwight Yoakam, Roy Orbison -- these are the artists who trip off my tongue.

An age-old question is, "If you were stranded on a desert island and could only possess one album (and apparently something to play it on), what would it be?" I always think, well, I'd get tired of it really fast. But if I had to choose only one album to take with me to that castaway experience, I'd most likely pick an artist whose voice soothed me (because being stranded, with no hope, on an isolated mound of terra firma could, I imagine, rapidly plunge me into a deep depression). I'd rather take a mix-tape of songs I like best, although that's not a panacea, either. Hearing the same songs ten thousand times will quickly devolve into utter hatred.

I was thinking about artists who had just one good song. If an artist has one good song, that's quite enough. That's more than the other quadrillion artists out there have ever accomplished. It's not that they were necessarily one-hit wonders -- they most likely had other songs -- but maybe they just had that one good one.

I can't possibly list all my favorite one good songs, but here are a few:

These are some of my "ones". Kind of a lot, as I peruse them, but that's how music goes. I could write a completely separate post with my "ones". I like ones, though. I like songs -- good songs.

I need a long-playing tape for my desert island playlist.