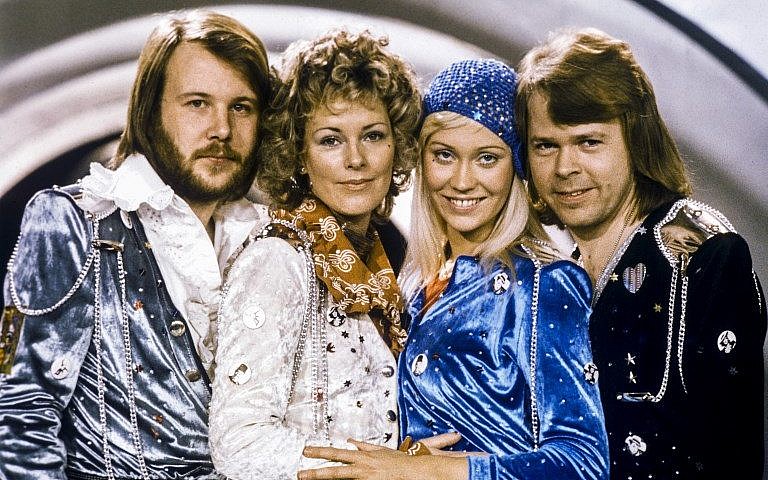 Hindsight is essentially useless, other than reminding us that we're (unfortunately) human, and therefore dumb.

In 1974 I was nineteen and ignorantly immature. In hindsight (see?) I realize just how green I really was. I, for instance, had no business pretending to be an adult. Society, however, deemed that a girl needed to be married by at least age nineteen or twenty. Every girl didn't do that, but most of us did. Our life's goal was to become betrothed. I remember when I told my parents that I was engaged, they were delighted. They almost clapped their hands together in glee, and muttered under their breath, "It's about time." I was still a few months shy of nineteen. My concept of marriage was having a sofa and a TV, and maybe a microwave oven. Life wouldn't change much, except that I could escape home. Truly, my primary motivation was escaping, as if that would make life better. Living a dysfunctional existence no doubt played a role. I had to get away from the craziness I'd lived with for the past seven or eight years. I was desperate. Additionally, my self-esteem was so minuscule that I couldn't pass up the only chance I'd ever have to snag a husband. (Happy ending: both of us have since found our true soulmates.)

I now think a good age to marry would be thirty ~ young enough to still have children; mature enough to know oneself.

I had a "starter" job ~ I could definitely type, so what better fit than a job as a clerk-typist? Living in the state capitol opened up a plethora of possibilities. There was never a dearth of job openings. One only needed to pass a test in order to qualify. The exam consisted of alphabetizing and vocabulary...and typing. All things that were well within in my wheelhouse. I didn't care or know how much I was getting paid for my position within the State Health Department. I did notice that my paycheck seemed to deduct a bunch of dollars for this and that; something called "Social Security" and other things I didn't understand, but that was neither here nor there. Shoot, I was still living at home, which was free, so all I needed was some clothes and new records.

All I knew about "credit" was my JC Penney charge card. Securing a place to live, in anticipation of my marriage, was contingent on what I liked; cost be damned. Payments? No problem. We perused the mobile homes on the sales lot. I was particularly enamored by the one with the black-and-white geometric kitchen linoleum and the harvest gold appliances. That's the one we got. Our mortgage, with zero down payment, figured out to be $149.00 a month. Everything else we came to own was secured through wedding gifts and hand-me-downs, including my console stereo. I did bring to the marriage a transistor radio.

I certainly didn't know how to cook, and was offended by the unreasonable expectation that I should. It was only after a fortnight of Kraft macaroni and cheese that I was informed a dinner of boxed dinners and toast would not suffice. I subsequently purchased the Betty Crocker cookbook, in a show of "cooperation". Thus began my too-brief immersion in cooking.

I soon quit my State job ~ I didn't even last there a full year. There was something (okay, someone) I didn't like. My pay was so low, one job was indistinguishable from another. Unfortunately, interviewing petrified me, so I nestled back in the bosom of my parents. They let me work for them again, not that I actually asked. I believe I just announced it. I panicked when faced with a new environment; I tended to not even give it a middling chance. Home was home. I knew the lay of the land, the arrangement of the furniture. I'd checked guests into our motel from the time I was far too young to be manning a cash register. Plus there was a lot of down time. I could read magazines, snatched from the rack. Mom had a fully-stocked refrigerator and I helped myself when I was hungry. And the motel office had a TV. It was like leisure time occasionally interrupted by work. I'd get up early, 5:30-ish, throw on some jeans, and scoot my blue '66 Chevy Impala across the Memorial Bridge, with nary another vehicle crossing my sight line. And back home by 2:30 in the afternoon, just in time for a nap.

Life, to me, at nineteen, still consisted of music. Music was number one, and if my new husband didn't get it, then that was unfortunate. I was more bonded to my little sister than I was to my husband, because she, at least, "got it".

I'd been a country music gal for so long, it was embedded in my bone marrow, but strangely, the songs I remember from 1974 are firmly Top Forty. One's exposure to music consisted of AM radio and television. There were still enough variety shows on TV that musical guests were de rigeur. I would sit through interminable comedy skits simply to see the hokey setup the show's producer had envisioned for the night's rock act, because he didn't trust that people would actually enjoy the music. Twenty-three minutes of torture simply to catch a two-and-a-half minute song. Truly, network television was awful. I guess people watched because they had no other choice but the Big Three, and the cathode rays hypnotized them.

There were tons of one-hit wonders in the seventies, and more power to them. Don't knock one-hit wonders. Do you think, I really enjoy the Dave Matthews catalog, or do you surreptitiously boogie out to the Hues Corporation?

I know what I do:

This was one of my little brother's favorites:

Some new girl singer, who'd, I guess, go on to make a movie, appeared on the scene in '74. She had a hyphenated name and was Australian, which was odd, because I only thought Americans made music:

A song that will always scream "tornado!" to me (but that's a story for another time) was a hit in 1974:

Paper Lace had a big hit (and I didn't know there wasn't an east side of Chicago ~ geography was not my strong suit):

The biggest phenomenon of 1974 was ABBA; no question. '74 will always shout ABBA.

'74 was a watershed year for me. Maybe it's because I was nineteen, embarking on adulthood. I'm not sure. I could include twenty more songs from that year. These will suffice. For now.

These tracks take me back to that black tile and to a time of utter obliviousness.

We all have to grow up. I think it just took me longer than most.