A Word About Roy Clark 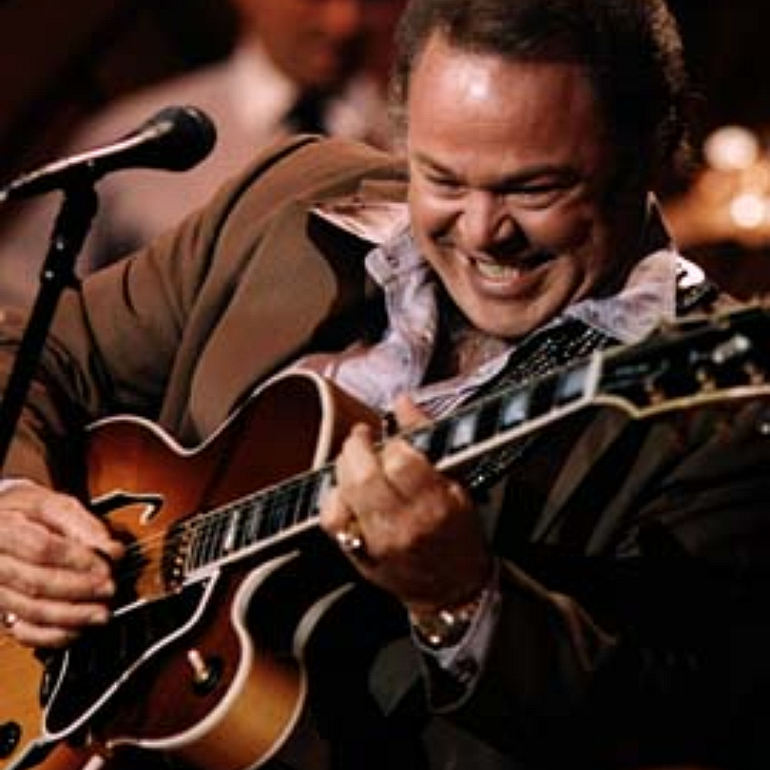 I knew of Roy Clark, of course, since I was a teeny kid. I think I saw him perform on the Jimmy Dean Show (on ABC Television), which was, trust me, the only country music show on national TV in the early nineteen sixties. My mom liked the show, so we watched it. My dad was generally working in the fields until way past dark, so it was just me and my mom. This was long before Jimmy invented sausages. I learned from reading Roy's obituary that he had started out as a member of Jimmy Dean's band, but had been fired for tardiness. Nevertheless, Jimmy still brought him onto his network show as a guest. Who could shun such a natural entertainer?

Roy was a happy guy, or at least he seemed to be. He surely loved being onstage. He was a consummate musician; guitar, of course, but he also picked a mean banjo and strung a bow across the strings of a country fiddle.

Unfortunately (or fortunately, depending on your outlook) Roy's main claim to fame was starring on Hee Haw. I am amazed that Hee Haw only ran on CBS from 1969 to 1971. It seemed like it was always there. To be clear, there was no way to see country artists on TV in the late sixties except for Hee Haw. So I watched the show and fidgeted through the corn pone skits until the week's featured artist would finally appear. I once went somewhere on vacation with my family and holed up in the motel room to watch Faron Young perform on the show; that's how desperate I was to see some authentic country music.

Roy played his part and played it with gusto. I don't think he viewed the show with as jaundiced an eye as I did. It was entertainment. Sure, it was corny as hell, but he did get to pick a banjo and mug for the camera.

The weird thing about Roy Clark was that he never had many hits. Maybe making hit records wasn't his niche.

To me, his greatest hit will always be his version of a Bill Anderson song, The Tips Of My Fingers:

Here he is performing on the Porter Wagoner Show:

I'd forgotten about this one:

Roy had a novelty hit in 1970, which unfortunately will be remembered more than Tips Of My Fingers:

Roy Clark was a superb musician who buried his talent in eye rolls and an arched brow, probably because he knew how good he was, but thought it'd be bragging to show it.