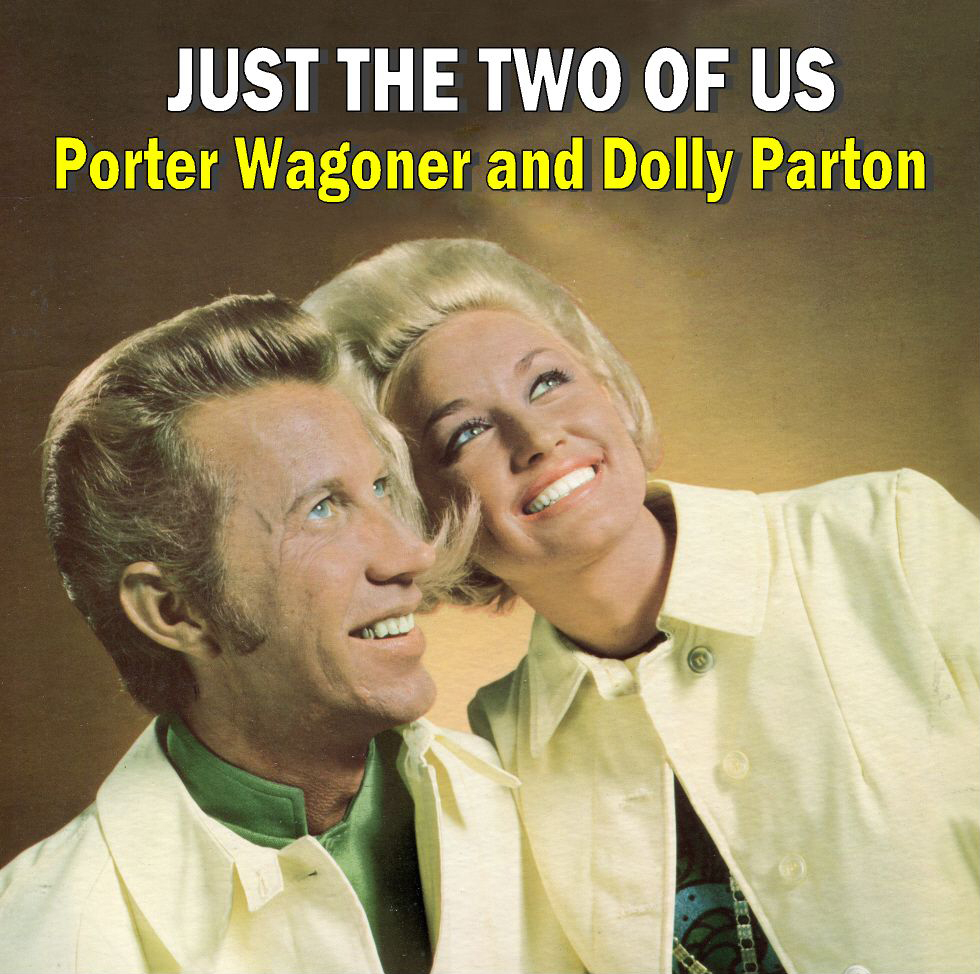 I was thirteen in 1968, so you do the math. I was at that desperately awkward stage ~ I'd somehow managed to slither through seventh grade with only a moderate amount of embarrassment, but it was a struggle. Thirteen-year-olds are like alien beings who must learn how to simulate the movements of a human without an instruction manual. It's a wonder most of us survive past our first decade of life.

I bought multiple tubes of Maybelline concealer in an attempt to mask my zits. To complete my look, I slathered green eye shadow on my lids and liberally applied Cover Girl ivory-tone liquid makeup not only to my face, but my neck as well, so I had perpetual grease stains on the collars of all my polyester dresses. I thought I looked neat.

I pulled on pantyhose each morning and a pair of plastic kitten-heel pumps. I hiked up my half-slip to ensure it didn't peek below my thigh-high skirt. My hair was a disaster. I hadn't yet grown it out and thus was yet to endure the nightly torture of brush rollers with plastic pins jabbed into my scalp. I didn't know how to style hair, so I essentially let my mop do whatever it deigned to do. I did have long bangs that unfortunately obscured my carefully-applied lime eye shadow, but had the fortuitous benefit of camouflaging my forehead pimples.

I grabbed my geography and math textbooks and my spiral notebooks and Bic pen and padded out to await the bus. I was never cool and I painfully knew it. All I could pray for was to be was unnoticed. I think I actually prayed for that.

My only savior was music.

Musically, I was still torn between the pop songs played on KFYR AM and the chosen genre of my new best friend, Alice. Alice was unapologetically a country fan and didn't give a damn who knew it. Unlike me. I did my best to cloak my country proclivities by pressing my transistor up against the bus window and flooding the column of cocoa bench seats with Judy In Disguise. I didn't talk to anyone on the bus and certainly no one talked to me, but John Fred and the Playboys conveyed the desired message.

I had dipped my toe into albums in '67 and by 1968 had garnered quite the collection ~ if twenty is a collection. Granted, I had no means of income other than birthday money, and albums cost a whole three dollars and forty-nine cents. But I did my best.

Historically, few of the 1968 albums I owned have made any "best" lists, but you know, it was country. Country albums weren't exactly concept-driven. I feel a need to explain why none of Merle Haggard's '68 LP's made a home in my row of cardboard treasures. I already owned a tri-fold "Best of Merle Haggard" disc that contained all one could wish for, plus I didn't wait for new albums to be released ~ I needed those '45 singles immediately. So if I had a couple of dollars for an album, I wasn't going to waste it on something for which I already owned the prime track.

Critics (and you know how smart they are) will say that "Live At Folsom Prison" by Johnny Cash is one of the very best country albums of all time. Well, I never was a Cash fan. I found his music simplistic and monotonous. Rolling Stone Magazine loves the Johnny Cash mystique; the hell with the actual music. If I never hear Folsom Prison Blues again, my life will be a success.

Here's what I did buy:

How could one go wrong? "Best Of's" were a poor girl's dream. I knew all the songs were good, and as a bonus, the album included "Buckaroo", which was the only song I ever learned how to pick on a guitar.

Okay, this is performed by Marty Stuart and his Fabulous Superlatives, because I can't find a decent video of Don Rich: 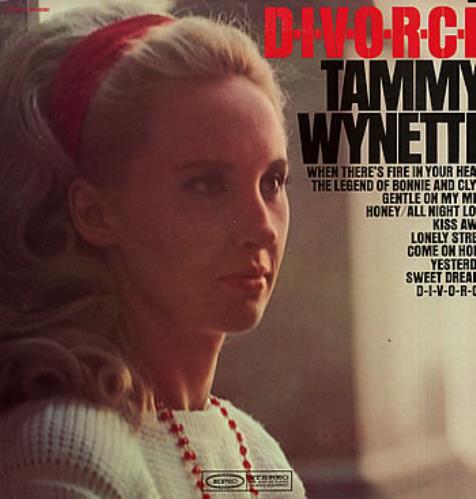 Like almost all country albums of that era, this album was filled to the brim with covers. So, I'm just going to go with the big daddy of songs: This was the second duet album by Porter and Dolly, but not their best. "Porter Wayne and Dolly Rebecca" far outshines it. There was a fascination with this new girl singer in '68 ~ we hadn't seen or heard anyone like her before. 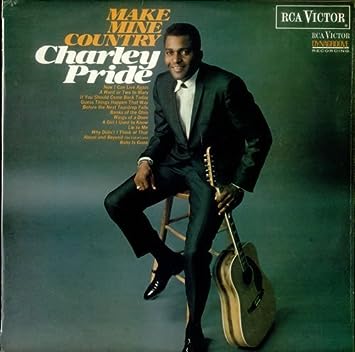 There was not one original song on this album! Not even one hit single. I don't know what the people at RCA records were thinking, but if you're going to release an LP, you might want to have one original song on it. With that in mind, I'm just going to cheat and show a video of one of Pride's actual hits:

I don't think I actually owned this album, but Alice did and we played it at her house over and over. Again, we didn't know what to make of this brash young blonde, but we knew she had something goin' on. 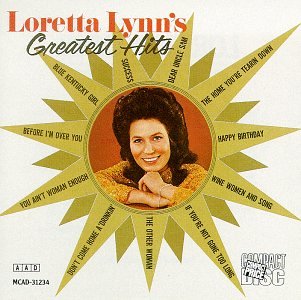 Again, "greatest hits" ~ how can one go wrong? I was always equivocal about Loretta Lynn. She'd been around since I was a tyke and saw her perform at Panther Hall in Fort Worth, Texas. I truthfully still haven't made my mind up about Loretta. I wouldn't go out of my way to play any of her tracks, but she paved the way for other, better female country singers, so...

That about sums up my album purchases from 1968. Not really a "classic" among them, but nobody knows at the time or even gives a damn what will endure.

I do know, however, that this will: