The Seventies ~ Who Knew? 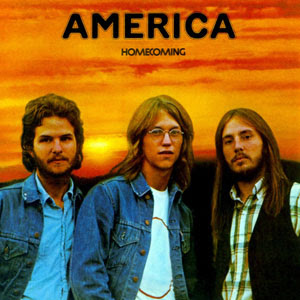 If you know me, you know that I've been consistent in denigrating nineteen seventies music. My long-held stand has long been that the seventies were the absolute worst musical decade. So why am I drawn to the "70's on 7" channel on Sirius? Could it be that I've wiped that musical period from my memory? And if so, why? The seventies were most certainly the most formative season of my life. After all, I graduated from high school in 1973, and by '76 I was a mother.

I think I was torn then. I'd been steeped in country music since roughly age thirteen, and I felt like a traitor listening to pop music, which I most certainly did, especially in 1973. Then I got married to a man for whom top forty was foreign gibberish, and since I actually, technically still liked country music, I set my pop stylings aside.

But when I hear certain songs from that era, I'm practically giddy. Not all of them, mind you; just certain ones. I still can't stomach Debbie Boone who likened her new paramour to God; or Paul Anka, who was bursting with pride that he managed to inseminate a woman. Both of those songs are creepy in their own inimitable way.

Then there is this:

For personal reasons, this is my favorite:

To be continued, but damn. I'm going to immerse myself in more nineteen seventies music...