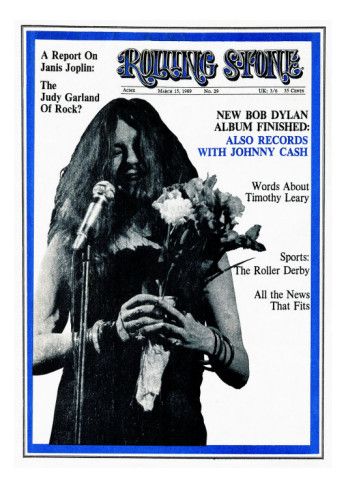 (Not a big week for news. Is that Robert Plant? Kidding.)
In our continuing retrospective of 1969, I thought I'd take a peek at the top forty chart for the week of March 29 fifty years ago.

What was I doing fifty years ago? Well, there was a documentary on TV about the Amazon River that Mr. Reisenauer assigned his geography class to watch. I was probably the only one who watched it ~ and took notes. I wanted an A on that quiz! (and I got one). The April Fool's edition of TV Guide had landed in our mailbox. Alice and I always giggled over the episode descriptions:  Gomer Pyle, USMC:  "Gomer changes a lightbulb." Saturday night sucked for TV. I could either watch Lawrence Welk, Adam-12, or My Three Sons (I chose "none of the above"). So, I, of course, played records.

And speaking of records, "Dizzy" by Tommy Roe still held the top spot on the charts. There's a big difference between the charts and 45-RPM singles ~ with records I could play songs I actually liked anytime I wanted, as opposed to the putrid offerings on AM radio.

Such as the #2 song on the charts, by a group that didn't really think through its name. If you've gotta add a Roman numeral to your band name, you've already lost. Nevertheless, here are the Classics IV:

The Zombies held the third spot with a much better song, and one that is played all these fifty years later. "What's your name? Who's your daddy? Is he rich (is he rich) like me?" So many questions:

I'll just skip anything written by Jimmy Webb, because Jimmy Webb sucks. But here's something I bet you've never heard (kidding). The #5 single of the week sounds great now, but trust me, in '69 it was like someone's obnoxious ringtone that seared your every nerve, because the song was inescapable.

Let's skip to #11, because the rest of the top ten hits only the biggest sixties geek would even remember. I like this one, and for some reason I'm thinking it's been featured lately in a television commercial. The Foundations:

In scanning the charts for the week, it's interesting how many songs are utterly forgettable. Like most every year of our lives, we remember events that either touched us or infuriated us or in retrospect, actually mattered. Musically, I'm not sure what mattered. Not a lot.

But to leave you with something from the year 1969, here is a song that was new on the charts on March 29: