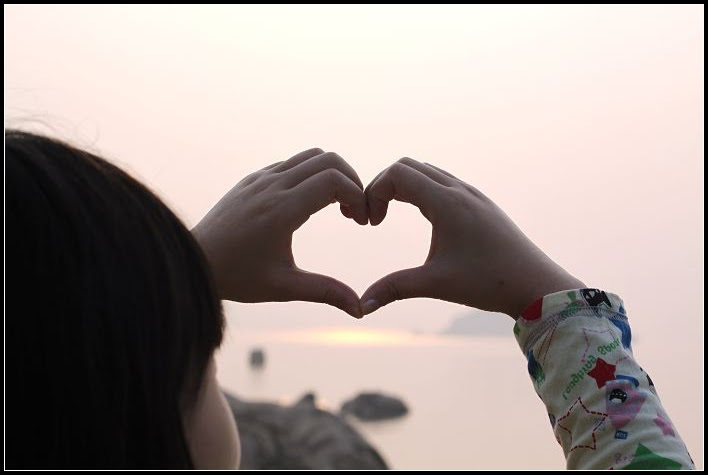 Sometimes I think artists are under the misconception that fans are here to serve them. No ~ you entertain me.

I have the option to not listen to you. It's easy ~ click on a YouTube video; click off. I've done it so often, my mouse finger is arthritic.

There are universal elements to a good song. I understand the temptation to serve one's ego ~ I'm a songwriter, too. And all that is a-okay, if one is recording in their basement. I have no illusions that anyone will like my own personal treasures; but then again, I'm not sending them out into the world. The only people who profess to like obscure meditations are either geeks or posers.

I'm not sure if professional songwriters fall in love with each of their songs or if they're manning an assembly line, but there is a glut of sub-par songs floating through the ether. Give me a lined tablet numbered one through one hundred, and I could sum up the entire essence of popular music. I'm really not a curmudgeon; I've simply lived long enough to have heard it all.

I've tried (really tried) to get on board with the new and semi-new artists written about on the go-to country music site Saving Country Music, but what's missing with these artists is that certain zing to the heart. Intellectually, I can appreciate some of the new efforts, but who listens to music intellectually? I might as well crack out a math book. And no matter how many people tell me I should like John Q. Country, sorry ~ I make up my own mind.

I miss the days when I caught half a new song on the radio and couldn't wait 'til the DJ played it again. Maybe music has lost its magic. Or it just isn't that good anymore.

Back to my musical requirements:

Play it like you mean it ~ Damn, people! Are you afraid of musical instruments? They're really not scary; they're an integral part of this thing called "music". Don't give me a strummy acoustic guitar ~ kick it in the ass. See:  Dwight Yoakam.

Do something different ~I can write verse-chorus, verse-chorus in my sleep. It'll take more than that to grab my attention. Surprise me. Surprise might be the most important element in distinguishing a banal song from a stupendous one. See: The Honeycombs, the soaring falsetto of Roy Orbison; the intro to "California Girls".

Combine these four elements and I'll fall in love.


Do that and I'll join your street team. Don't do that and just leave me the hell alone. I've heard it all, remember.

And now I commence numerating my one hundred essential songs....