Sixty-Four Years of Music ~ Yes, I Was Once a Tween 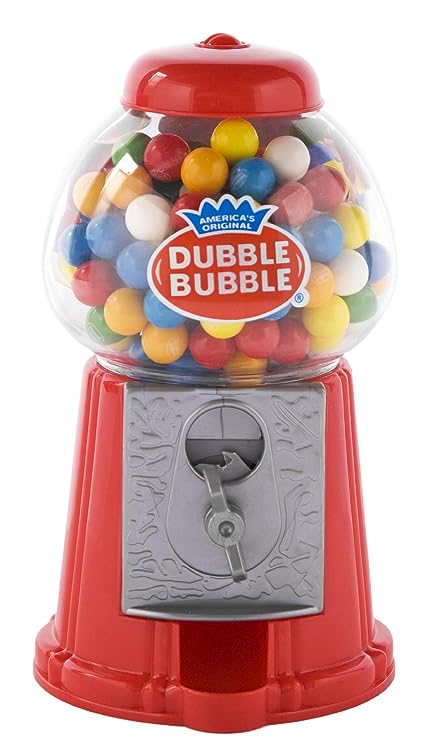 There's a certain age in a girl's life when her options for adventure are extremely limited. She's too young to drive, too old for a bicycle (which wouldn't take her far anyway). Luckily, helicopter parents hadn't yet been invented. Parents in the sixties were the opposite of helicopters ~ maybe more like Poseidon Adventure parents ~ sink or swim. It wasn't that they didn't care; but their lives didn't revolve around their kids, as much as shows like Leave It To Beaver tried to convince people. We were expected to show up for meals, kind of a "proof of life" gesture; otherwise it was preferable for all concerned that we find ways to occupy ourselves.

My friend Alice's parents were a bit more involved in her life. I remember riding the bus with Alice to her house after school and lazing about on kitchen stools and her mom asking how her day was. That was bizarre! I think she might have even asked me, which rendered me tongue-tied. I don't think my mom ever expressed interest in my daily life until I turned forty.

When Alice and I were on our own, we had very few diversions. Playing records, essentially. I'd almost gotten run over by a freight train at age ten when riding my bike across a railroad bridge, so my adventurous streak was by now muted. Alice lived out in the country, albeit in a facsimile of a neighborhood consisting of a strip of six or seven homes surrounded on all sides by tall prairie grass. It was too far to walk to any semblance of civilization, but those seven families held fifties-style parties on Friday or Saturday nights, with pot luck dishes, music, and gallons of booze.

I, on the other hand, lived sort of in the country, too, but my home was surrounded by businesses. My parents owned a 52-unit motel where we resided in a gloomy attached apartment; and there were eating establishments on either side of us and another motel across the highway, as well as a local Volkswagen dealership. Further down the road was Kist's Livestock Barn and another supper club and a watermelon stand (yes). When Alice stayed overnight with me, we feasted on candy bars from the lobby machine, purchased with quarters from the office cash register and ten-ounce bottles of Coca-Cola acquired in the same manner.

One warm night of summer when vacancies were abundant, Mom allowed Alice and me to stay in one of the motel's double rooms. We made a pact that we were going to stay up all night. Somehow we had secured a box of No-Doz, so fueled by white tablets and copious green-tinged bottles of Coke, we found ourselves wide awake at two o'clock in the morning. Like all adolescent notions, this journey turned out to be a bust. I'd brought my transistor, and we danced atop the beds to the grooviest hits of the day.

This performance actually does feature supercilious Graham Nash, before he was too haughty to perform pop songs:


At some point in the middle of the night, we decided to smear on white lipstick and tie cloth belts around our foreheads and venture out to act "cool". Lee's Steakhouse was just a short jaunt through the trees. Despite its name, Lee's was just a cafe; one that stayed open 24 hours a day. It was a magnet for late-night club-hoppers who had a sudden craving for pancakes and maple syrup. Lee's served up a mouth-watering fried chicken basket (in an actual basket) with fries and a tiny cup of cole slaw. Lonely guys would nurse a steaming cup of coffee in a booth alone and flirt with Hilda, the late-shift waitress. The family that owned Lee's lived in an actual house behind the restaurant and their kids were great friends of my little brother and sister. And I knew Hilda from having hung around the cafe on my bored days. She was twenty-something and very kind.

Alice and I had about thirty-five cents between us as we sauntered through the door of Lee's at three a.m., barefoot (which apparently was allowed back then), wearing shorts and sleeveless blouses; our foreheads encircled by macrame headbands. We slid inside a booth, sipped water, and when Hilda stopped by with her pad and a puzzled look, said "No thanks, just water". We chomped on crackers from the little plastic boats parked on the table and slurped water from beveled glasses through paper straws.

Occasionally I'd stroll over to the juke box, slip a couple of dimes in the slot and punch up records we liked:

Our thirst for attention went unsated. The only person in the place who found us weird was Hilda, and she wasn't thrilled that no tip would be forthcoming from the saltine munchers. There were two lone guys in the place who probably had issues of their own they were dealing with, and two spotlight-hungry pre-teens didn't warrant a speck on their radar.

After an hour we tromped back to our motel room. The night was black and the world eerily quiet. And we were still bug-eyed from the amphetamines. We crawled into our respective beds and gabbed until eventually we fell asleep and dozed until mid-afternoon.

Sorry this story doesn't have a blockbuster ending, but the life of a thirteen-year-old in the mid-sixties was drearily mundane.

Email ThisBlogThis!Share to TwitterShare to FacebookShare to Pinterest
Labels: donovan, mitch ryder and the detroit wheels, music-revisited, paul revere and the raiders, the hollies, the left banke, the vogues, tommy james and the shondells