When Your Band's Name Gets You Fired 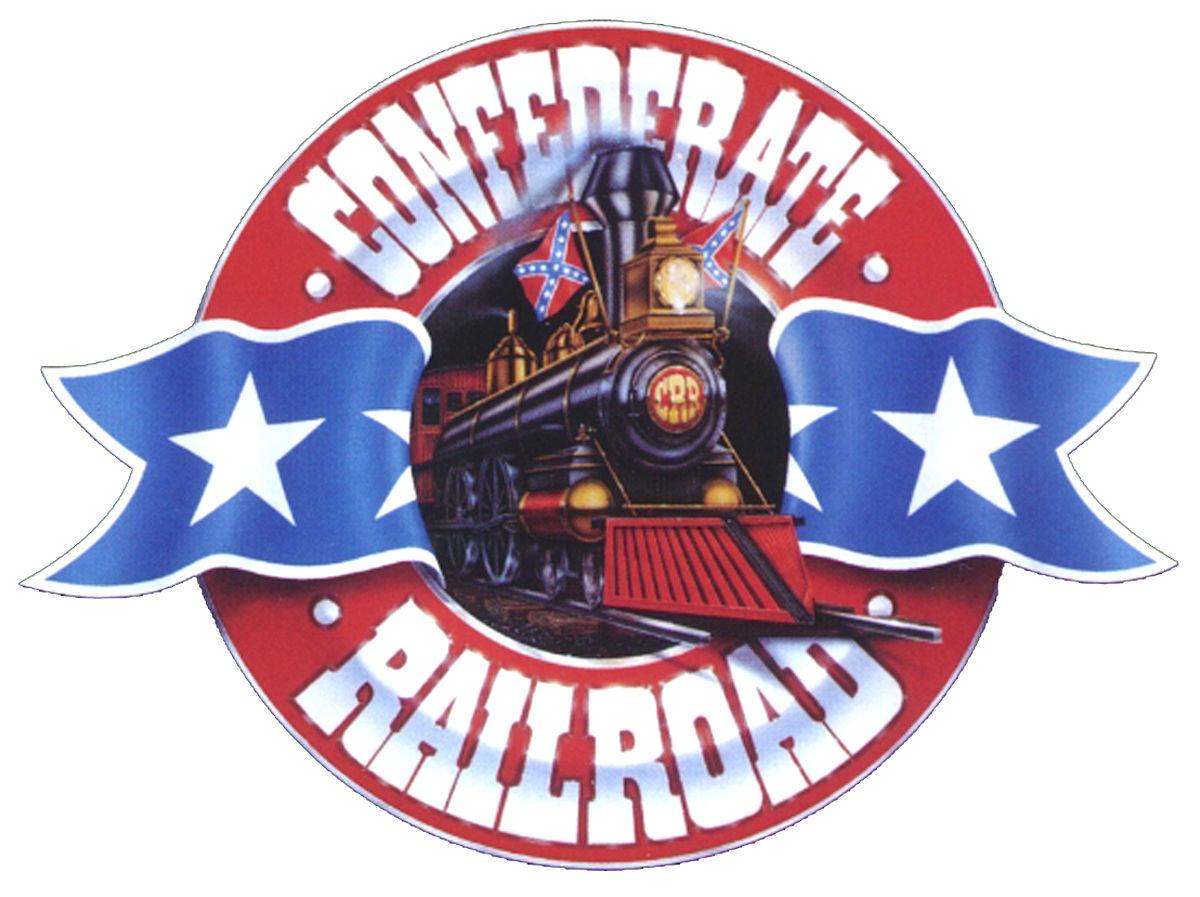 Some asshat at an event called the Du Quoin State Fair in Illinois decided to fire the band Confederate Railroad from its grandstand lineup (after signing a contract with them) because of their name. The band was scheduled to perform with Restless Heart and Shenandoah under the banner “90s Country Reloaded Day” (one of my all-time favorite country eras).

The "woke" imbecile went on to state:

“While every artist has a right to expression, we believe this decision is in the best interest of serving all the people in our state.”

Confederate Railroad was formed in 1987 and hit its stride in the early nineties with country hits like "Queen of Memphis", "She Took It Like a Man",  and "Trashy Women" (not a personal favorite). While not by any means one of my preferred bands, they were innocuous; and you know, I never gave the band's name a second thought. Every band needs a name, after all.

In the case of the Blah Blah Blah State Fair, apparently some annoying political blogger (is there any other kind?) complained that someone's (his) fragile feelings would be hurt by a band he'd never in his life heard of taking the stage in front of...you know, people. And who reads blogs anyway? Apparently only beta boys from the Illinois Ag Department.

Coming up with a band name can be a tedious process or a spur-of-the-moment one. Sure, you could use a random word generator, which would produce a result like Fungus Quarry; or you could fret about it for months and quibble with your band mates until the resulting animus causes the group to break up. And if you do decide to stay together and ultimately land upon a name that everyone is okay with, then hit the big time, how could you know that some thirty years later a quivering mouse will pull the covers over his head and sob because your moniker has triggered infantile PTSD?

Sure, it starts with Confederate Railroad, but where does it end? We could dissect every country band name and find something to enrage us.

For instance, did you know that Oak Ridge, Tennessee was the place where in 1942 the first atomic bomb was built? Bye bye, Oak Ridge Boys. Sorry.

The name Asleep At The Wheel offends me because it promotes drowsy driving. Ray Benson, you had a great run. Now it's over.

I suppose you didn't know that The Statler Brothers were named after a brand of facial tissue. Is tissue bio-degradable? The environment is too precious to risk it. Harold, Don, et al ~ you've gotta go.

Don't even get me started on Alabama. Roy Moore? Come on...

When it comes to Diamond Rio, I'm stringently opposed to sullying the earth to mine precious stones for the top one per cent to flash.

Oh, so you call yourselves Highway 101? I'd suggest Bike Lane 101 as an alternative. Need I explain?

The Judds ~ I don't know what "Judds" are, but I'm pretty certain I'm opposed to them.

Soon all the billboards will advertise, "Band ~ Your Name Here ~ Coming Soon!", and one can roll the dice on purchasing tickets for the show.

I'd vent my rage at the dolts who work for the Illinois Department of Agriculture, but it's all so silly (except not silly for the band, who lost a crucial paycheck).

I will calm everyone's nerves by posting this: