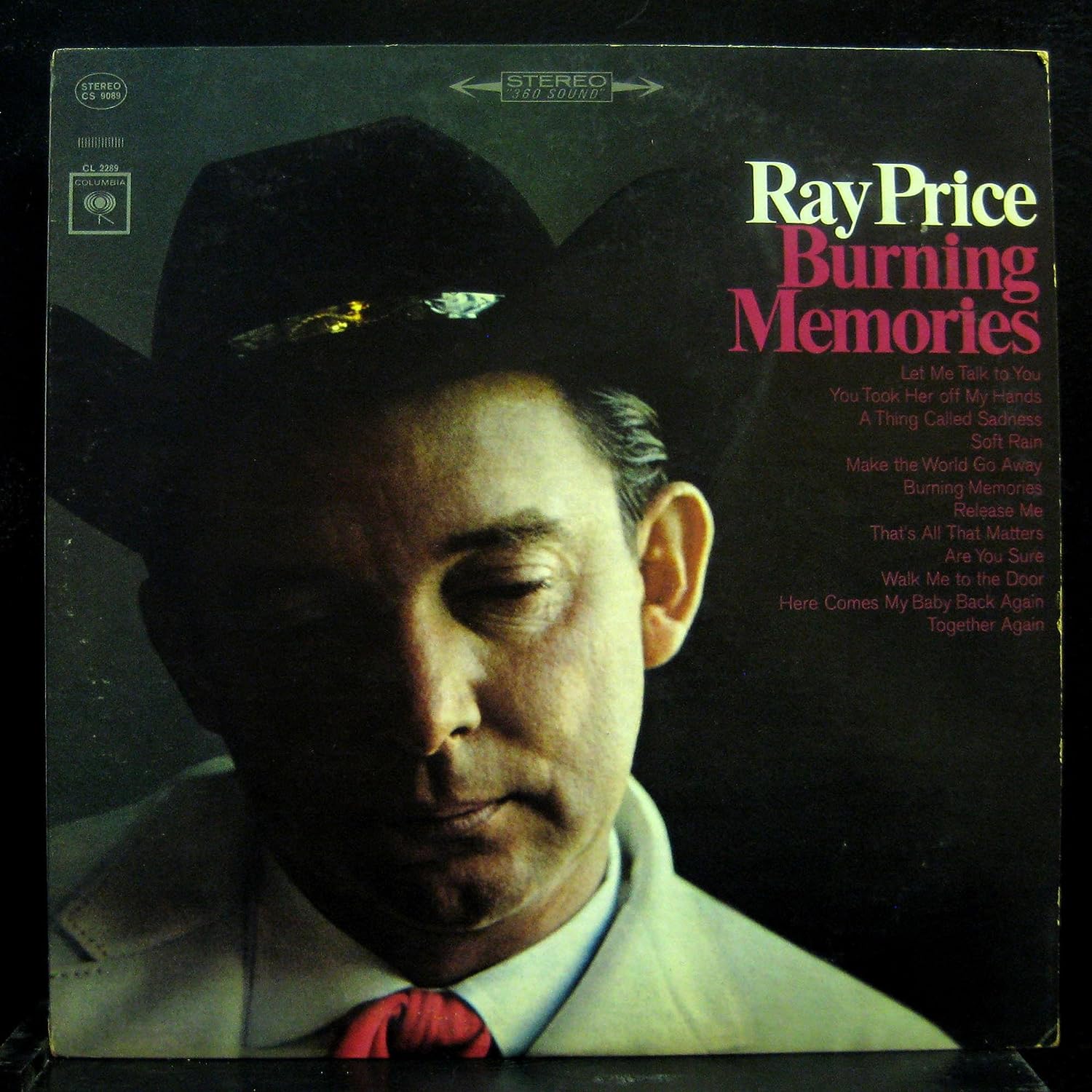 I know that country music was invented in 1857...or whatever...but for me, country music began in the early nineteen sixties. My parents owned two, count 'em, two record albums, and we didn't even possess a stereo.

The early-to-mid sixties were a schizophrenic time in music. Radio didn't recognize a thing called "genre", so The Beach Boys competed with Hank Snow, who competed with Frank Sinatra, for air time on our local AM station. And no one gave it a second thought. It was music. And music was wondrous.

I don't think it was until I received a box record player for Christmas when I was five or six that those two precious LP's got their due. Before that, Mom and Dad heard songs on the jukebox at the local Eagles Club on Saturday nights. But, boy, Mom loved Ray Price. Dad was more like me ~ he liked honky tonkin' music; a song with a good shuffle beat. Even though Dad couldn't maneuver a two-step if his life depended on it. 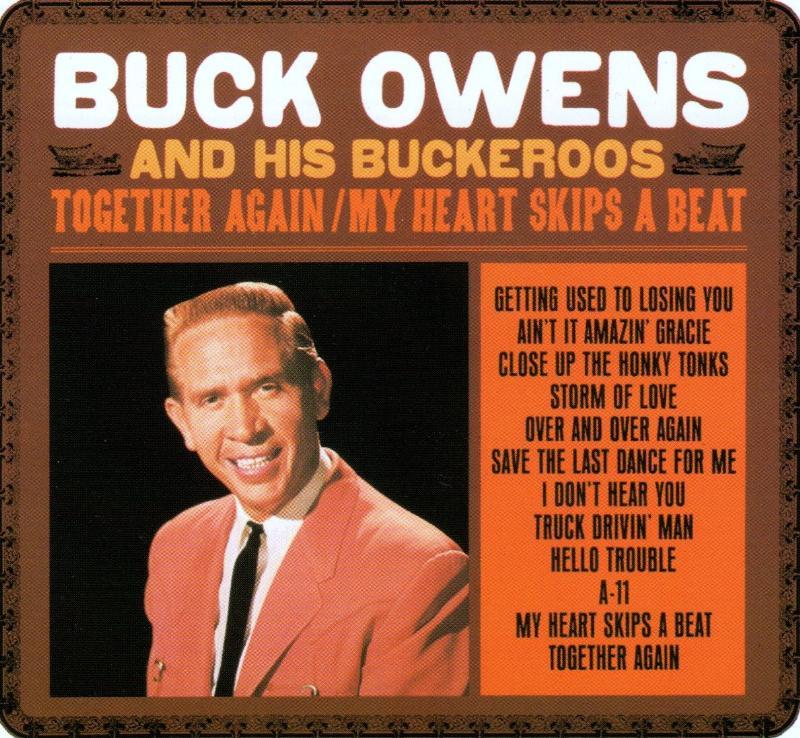 Now 60-some-odd years later, these two albums hold a cherished place in my music collection. Were they that good? The simple answer is yes. The not-so-simple answer is, sure, I miss Dad and Mom and I thank God they introduced me to musical eclecticism.

Ken Burns probably won't mention Ray Price. That's a travesty. Ray Price scorched country music like a thunderbolt. It wasn't "For The Good Times" that did it. It was "Heartaches By The Number" and "Invitation To The Blues".

When I learned that Dad has passed away, I sat in my rocker and played this song over and over again, and shed copious tears as I crooned along.

Buck Owens was different ~ truly. He didn't ascribe to Chet Atkins' "Nashville Sound". Buck went his own way. Buck wasn't a Tennessean; he was a Californian. Things got done differently on the west coast. Buck had drums, and a bass, and steel guitar; and no Anita Kerr Singers. He had a Telecaster. He had Don Rich.

If country music could be "rockin'", here it is, country-style:

Country in the early sixties didn't hold a place in my heart, except for these two seminal albums. Sure, Roger Miller was all over the TV. Television producers looked upon him as a novelty. George Jones was huge on WSM, but his songs were a tad maudlin. Patsy was passe. Jimmy Dean talked his way through tall tales. Cash was thump thump thumping out songs.

Put your money on Ray Price and Buck Owens.