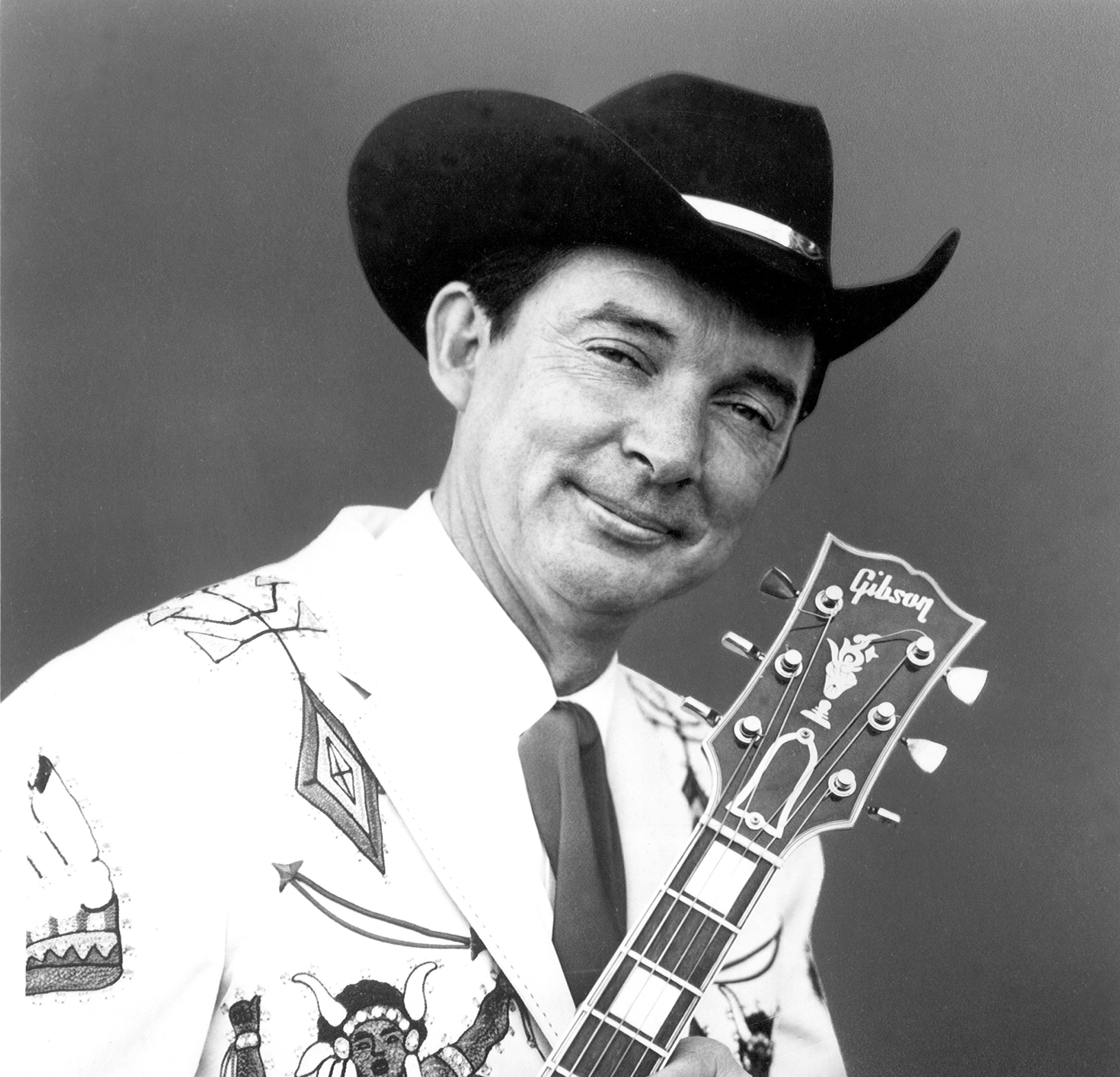 I unfortunately don't have two hours to devote to watching a documentary each night. I have a full-time job, and I'm frankly tired by the end of the day. That said, I wish I could keep up with Ken Burns' Country Music. I'll catch up eventually. I've watched most of Episode One and most of Episode Four. My husband, who is no country music fan, clicked on the fourth episode last night and rather than quibble that we were out of order (which generally makes me out of sorts), I decided to just be thankful he was willing to watch at all.

The first episode recounted the (ancient) history of the genre, and it was fascinating in an historical way, rather than a musical way. I like history, and the photographs reminded me of Burns' other series, Civil War. That said, I could easily enjoy the rest of the installments without finishing Episode One.

Episode Four was more up my alley. It covers the time period 1953 - 1963, when things in country became interesting. I'm not quite old enough to remember much before 1960, but I do know the music ~ Marty Robbins, Ray Price (who was lucky to get a ten-second clip!), Patsy Cline, of course; the emergence of Loretta Lynn. Aside Patsy, the most fascinating star of the episode is Brenda Lee. Brenda began her career at the age of nine, and was there to witness it all. I relished watching Mel Tillis recount stories of driving the touring car and little Brenda keeping him awake on late nights leaning over the car seat, telling him corny kid jokes.

As expected, the installment leaned heavily on Johnny Cash tales ~ Cash, the country singer those who dislike country always cite as their favorite country artist. I'm okay with the emphasis on Johnny; it was pre-ordained. A documentarian who isn't seeped in the subject matter would naturally feel obliged to exalt him. We country fans know he was essentially inconsequential, at least during the time period. What was unexpected was the time eaten up by Elvis stories, to the exclusion of actual country artists. Yes, Sun Records produced stars, but of the quartet of Cash, Presley, Orbison, and Perkins, the only real country artist of the bunch was Cash. My readers know that I'm not an Elvis fan ~ let's face it, the guy was strange and only a middling vocalist. What he most certainly was not was country. I would have rather, given a choice between the four, watched a segment about a true phenomenon, Roy Orbison, even though he wasn't country, either.

The Nashville Sound was talked about, rightfully. Wrongfully, Chet Atkins, who invented the term, ruined country music. Owen Bradley was Atkins' competition. The difference between the two was that Bradley played to the artists' strengths ~ he didn't try to citify Loretta Lynn, and he steered Patsy Cline in a direction she didn't even know she needed to travel. Chet Atkins made every recording sound exactly the same. The only recording Atkins got right was "Detroit City" (which, by the way, wasn't referenced).

It was appropriate to highlight the Everly Brothers. Their music was country ~ I don't care how they were labeled; it was country. Felice and Boudleaux Bryant can take credit for that (The Bryants, by the way, had more than 900 of their songs recorded!)

We got to see Faron Young doing Hello Walls, which introduced the Willie Nelson segment. I was sad to learn that Willie had sold some of his songs, including Night Life, just to survive. A songwriter should never have to sell his songs. Faron, though, even though Willie offered, wouldn't buy Hello Walls. He instead loaned Willie five hundred dollars and let Nelson retain his copyright. (Oh, that dastardly Faron Young, they always say.)

The Willie introduction naturally led to a segment about Patsy recording Crazy (which was originally titled, "Stupid" ~ a fortunate change). My husband said, "So you like that song?" Uh, yea. Crazy is the best country song of all time. "But what about the 'cosmopolitan' sound?" I said, there's a difference between doing it wrong and doing it right. Crazy was done right.

One of Merle's favorites, Lefty Frizzell, was mentioned. Rosanne Cash talked about her dad, Mel talked about Roger Miller (who hopefully gets his due in Episode Five). A lot of people, including Brenda Lee, talked about Patsy. Cline was before my time, so stories about her fascinate me. Merle also thought Honky Tonk Girl was Loretta Lynn's best song (I agree ~ I generally agree with Merle).

It's the stories, the reminiscences, that fascinate me. I know the bare details. I know Merle was in the San Quentin audience when Cash appeared there in 1959, but hearing Merle recount it brings it to life. I cherish the memories relayed in these episodes, because they will eventually be gone (like Mel and Merle are gone).

Ken Burns has accomplished a remarkable feat. Yea, I have my quibbles, but who else but Burns would even endeavor to tackle country music?

Based on my limited viewing (at this writing), I'm giving Ken Burns a million thumbs up.