What I Learned From The First Three Episodes of "Country Music" 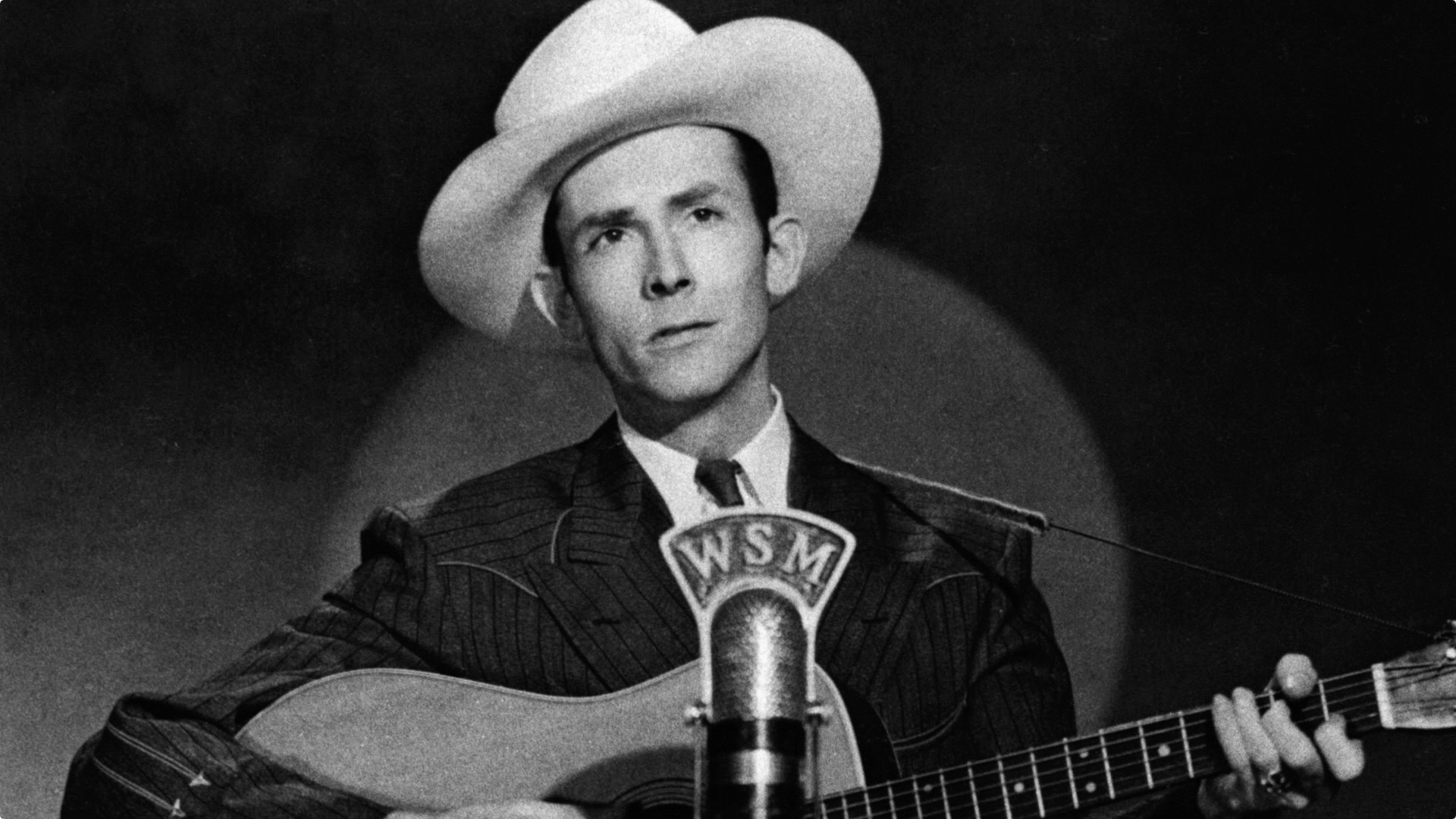 Somebody in those first episodes uttered something like, "Country music is about looking back...to a better time..." I thought, yes, that's very astute. I wasn't looking back in 1968 or 1974, but I have devoted an entire blog to looking back. Partly it's reminiscence, but it's also my attempt to ensure that certain artists and influences are not forgotten. Pop culture forges ahead, relentlessly; but to truly understand music, one should steep themselves in what came before. All music, whether artists realize it or not, is stirred by those who plowed the road.

I'm no expert ~ there's lots I learned from Ken Burns' series I didn't know. I knew how Ralph Peer ventured into Appalachia with his rudimentary equipment and found The Carter Family. And I know that country music had to start somewhere ~ thus The Carters. I didn't know, but I suspected The Carters didn't exactly write all those songs they recorded, and they didn't. Copyright was a foreign concept in the nineteen thirties. I also learned that melodies were exchanged like candy drops back then, and no one seemed to mind. It was just the way of music. Woody Guthrie stole the melody to This Land Is Your Land from The Carters' "When The World's On Fire", which was no doubt stolen from some unsuspecting hillbilly's lost-forever original composition. The Carters weren't "all that", except for Maybelle, who could definitely pick a mean acoustic guitar. They were, however, one of the very first.

I learned that hillbillies can call each other hillbillies, but otherwise it's an epithet. It's sort of how I feel when somebody says, "country and western music". It's like nails on a chalkboard.

I learned that Bob Wills had a keen eye for talent, but a bad eye for wives (which numbered about five). It would have been nice had Ken featured some of Bob's music. Whoever authored the episode, it seems, had a distinct preference for Gene Autry, and therefore, an inordinate number of minutes were devoted to this singing cowboy who was apparently as influential to kids in the thirties as Elvis movies were to me in the early sixties (that is to say, we just didn't know any better).

I gained a grudging respect for Roy Acuff, who I'd always viewed with a modicum of disdain. Turns out, Roy was a record-selling phenomenon; and even he admitted he wasn't the world's greatest singer. He was the best ambassador country music ever had, according to the series; and I now get that.

Ernest Tubb was bigger than I realized. I saw Tubb in concert; one of those one-offs that my best friend Alice and I bought tickets for sometime around 1967 because it was the only game in town.

I knew that Merle Haggard idolized Jimmie Rodgers ~ he did record a tribute album, after all. I was of a mind that all Rodgers' songs basically sounded the same (they did), but my husband pointed out that he was actually doing the blues. All the stars from that era, just like Merle, worshiped Rodgers. I do like California Blues (as performed by Merle), but all that yodeling can only be tolerated for so long. It was a different time.

I learned that Bill Monroe was a first-class asshole; but I rather respect that. He had high standards, but mostly he was just an asshole. There was a time I detested bluegrass music ~ now I like some. And Monroe invented it. How many people can claim to have invented a genre of music?

The Maddox Brothers and Rose were simply a name to me before I watched this series. I still don't get the attraction ~ I guess you had to be there ~ but if they helped to influence the Bakersfield Sound, many many kudos to them.

Kitty Wells got a mini-shout-out, even though she deserved more. She was the first mainstream female country star. (Alice and I also saw a Kitty Wells concert ~ again, we saw anyone who came to town, truly.)

The biggest impact for me of the first three episodes was the story of Hank Williams. I knew that Hank wrote some elegant country songs, plus some awesome up-tempo giddy ones, like "Settin' The Woods On Fire" and "Jambalaya". I knew that the end was tragic. I didn't know what a sad soul Hank was. When I watched the clips of Williams performing, all I saw was sorrow. Maybe the best songs are written from pain ~ if that's true, no wonder we have so many Williams classics. Hank was a "hillbilly" and a poet, even if that flummoxes certain culture snobs.


Yes, I'm watching somewhat out of order ~ I have watched half of Episode Five now and I'm anxious. I hope they got it right. That was my era; I'll know if they messed it up. I don't recall ever watching a series and being half-fascinated, half on-edge; hungry for new knowledge, ready to pounce when they botch it.

I forgive Ken for his obsession with Johnny Cash, as long as he gets the rest right.

Stay tuned (or, I guess I should. You've no doubt already watched it.)