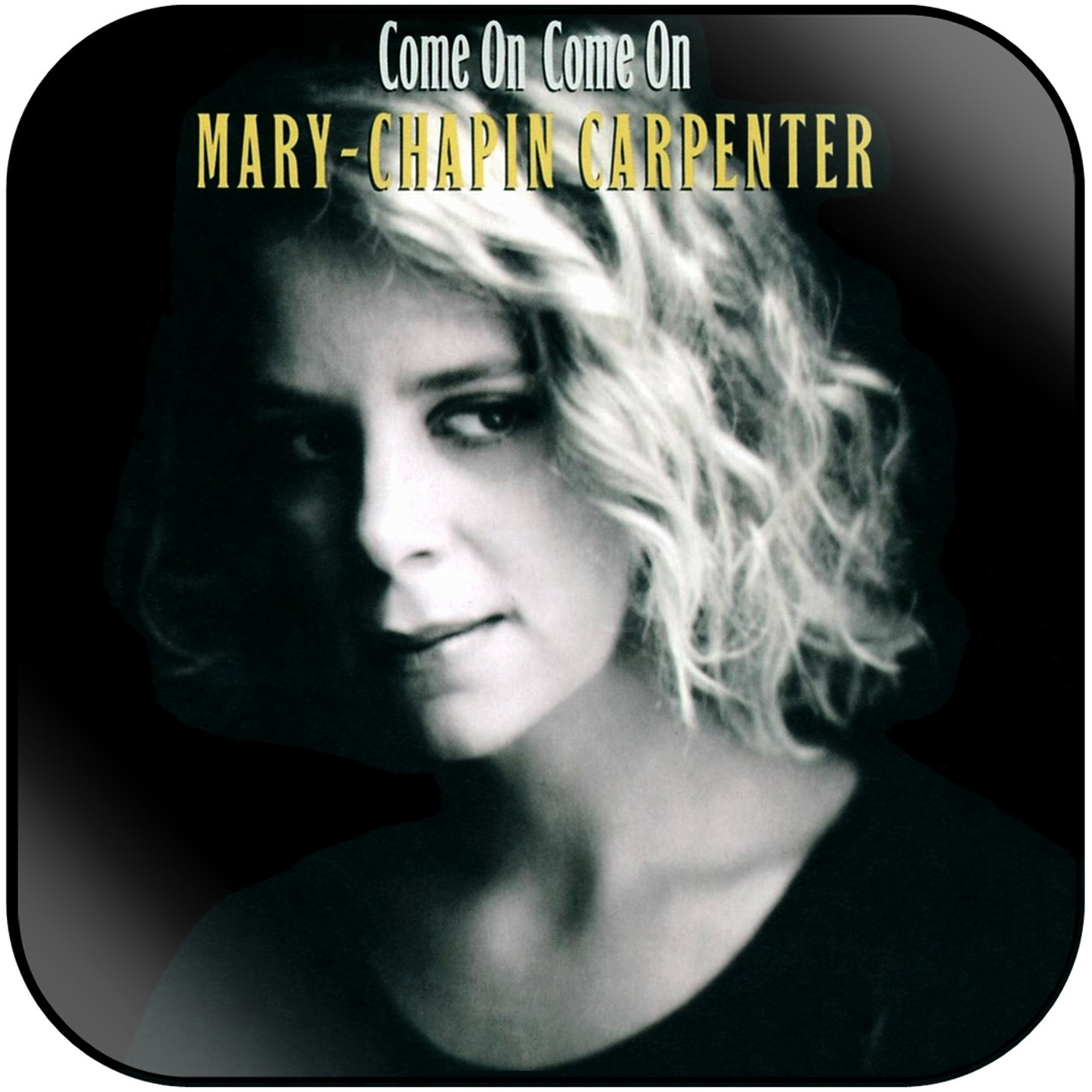 I've given up a lot of things I used to do. Have you done that? For instance, I used to be a prolific CD-buyer. I've always been sort of  an obsessive. I'd glom onto a project and carry it to the extreme. There was a time in the nineties when I scoured my local mall outlet to latch onto the newest country CD, whip out my checkbook and tote that disc home like it was manna. Just ask my dusty CD shelves.

Albeit, it was a time when good music exploded like roman candles. My local DJ (when there was such a thing as non-computerized programming) would play a track and I'd wrack my brain to try to identify the singer. Which didn't work if the artist was brand-new. There was no instant internet gratification, so it was either a) keep listening to the radio and hope the disc jockey named the singer; or b) thumb through the record store shelves for what I "thought" the song title was and hope to get lucky. Come to think of it, I bought a lot of bad CD's that way.

Contrary to the current delusion, female artists were never relegated to the creaky cellar of never-radio play. In the nineteen nineties, in fact, female performers soared. One of those performers was Mary Chapin Carpenter. She was new, so when I first heard her on the radio, I faced the conundrum of trying to suss out exactly who she was and which CD to buy.

I liked Mary Chapin because her songs actually said something, and in an interesting way. Some artists are lyricists; some write great melodies. Not many can do both. Rodney Crowell can do both. Carpenter, too:

Like most second releases, this one isn't as good as Never Had It So Good, but I still like it (not a good video, unfortunately):

Mary Chapin wasn't only morose. Cast your eyes on this one:

Anyone who cites Dwight Yoakam in a song has my vote:

I don't believe this was ever recorded, but I remember it well from the CMA awards:

After this next song, I don't know exactly what happened. I guess, like most stars of the nineties, Mary Chapin Carpenter's time had come and gone. I bought four Chapin Carpenter CD's ~ the last one was a disappointment, and that's when I stopped.

But Mary is still performing. And she goes her own way. At age 61, one deserves that.

If one writes one great song in their lifetime, that's magic. Never Had It So Good is magic.