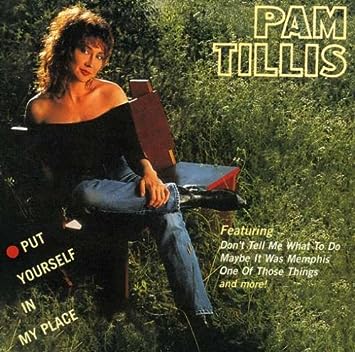 Contrary to common belief, kids are not their parents. Parents have a problem with that concept. Or rather, baby boom parents have a problem. Baby boomers grew up self-absorbed, contemplative. I don't know if it was a symptom of the times or the fact that for most of us our parents were lackadaisical, removed. Baby boom kids were hardly the center of their parents' lives. It may have been that grownups were expected to have kids, so producing a brood was no big deal in the scheme of everyday life. Everybody had 'em. (That's why there are so many of us.) I have cousins I am completely unaware of, unless they are approximately my age. It was, for instance, Cindy and "the others". The rogue aunt and uncle who only managed to pop out one kid were viewed as odd and frankly, there had to be something wrong with that kid; therefore we avoided her.

All parents weren't necessarily like mine. All parents didn't contend with issues of substance abuse and the fallout. Nevertheless, I grew up essentially alone, and thus self-obsessed. I knew by the seventh grade what the name of my future son would be, because I contemplated things like that in my isolated bedroom. I became steeped in music, my lifeline in a lunatic world. I begged and borrowed to upgrade my sonic experience when the tiny speaker on my transistor could no longer drown out the cacophony.

Am I my parents? Sure, in some ways. DNA works like that. I have a lot of the good and some of the bad, but in the end I'm me.

When I heard a song on the radio in 1990 and the DJ uttered the name "Pam Tillis", I flashed back to an artist I'd appreciated much more as a writer than I did as a warbler. In 1968 I'd fallen in love with a recording by someone named Mel Tillis that went like this:

"Tillis" certainly wasn't a common name, so I surmised that Pam had to be Mel's offspring. And the song itself wasn't all that far removed from Heart Over Mind:

Yep, this is a remake, but damn:

Mel was lamenting Ruby taking her love to town, while meanwhile, Pam said this:

Pam was not Mel. She was her own person. Pam benefited from Mel in her DNA, but she was simply Pam. Baby boomers took it from there.