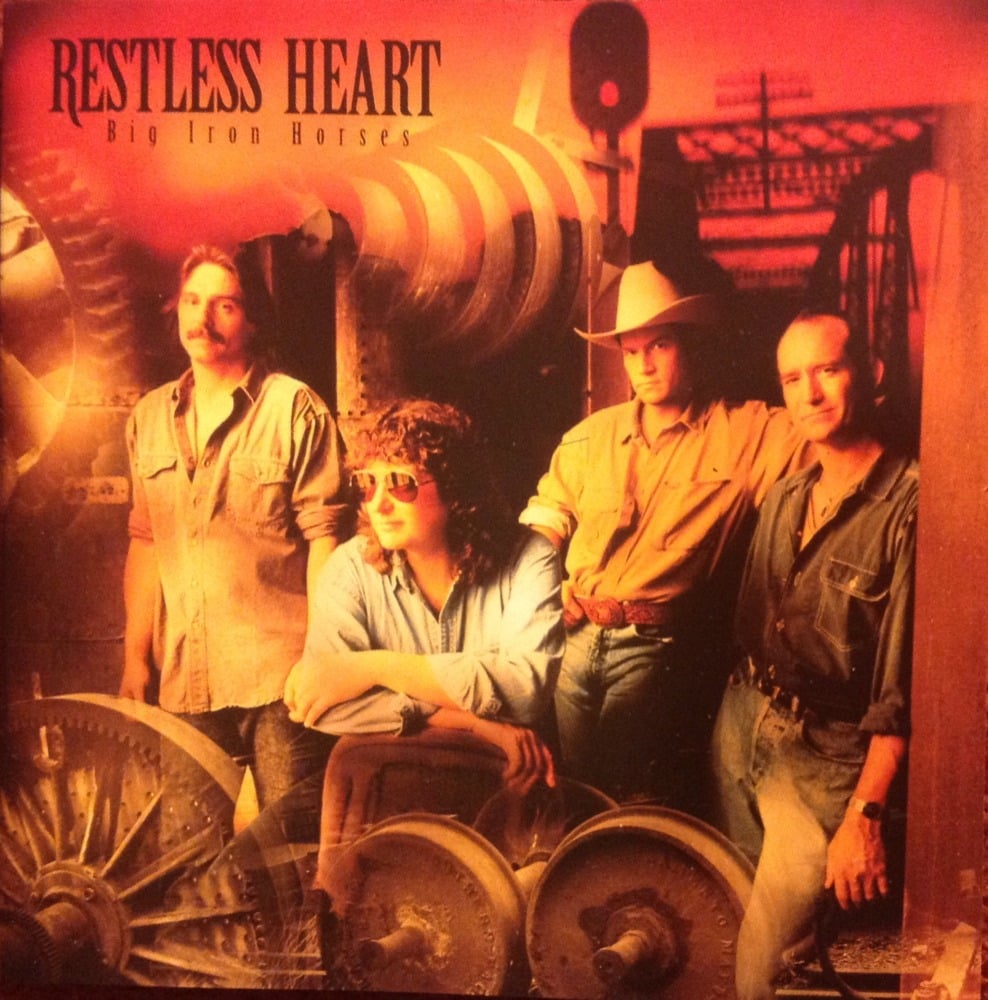 I've been watching a Netflix documentary about Laurel Canyon and rock music of the nineteen sixties ~ please check it out ~ it's awesome.

All genres of music have lapped over the edges of others. What the documentary, Echo In The Canyon, labels "folk rock" I would call country rock. The Byrds would have been country had they come on the scene twenty years later. The Eagles aren't folk rock ~ they're country rock.

I'm a sucker for the many manifestations of country; Honky Tonk, Neo-Traditional, the Bakersfield Sound, Western Swing, Americana, some forms of Bluegrass. But I began life as a rock 'n roll child and remnants of a past life linger. While I love and appreciate what can be accomplished with three simple chords, I've always been drawn to more complex melodies and harmonics. Restless Heart wasn't exactly country rock, but they were close. The first track I ever heard from the group was this one, and it sucked me in:

I love "Wheels". There is no live performance video to be found, but this is country rock at its finest:

Larry Stewart left the band in 1992, and Restless Heart essentially ended. Larry had one number one hit:

Bands don't last much more than a decade unless you're the Rolling Stones. But a decade is a long-ass time. A decade can be a seminal pillar in one's life.

I thank Larry Stewart and the band for one hell of a seminal pillar.