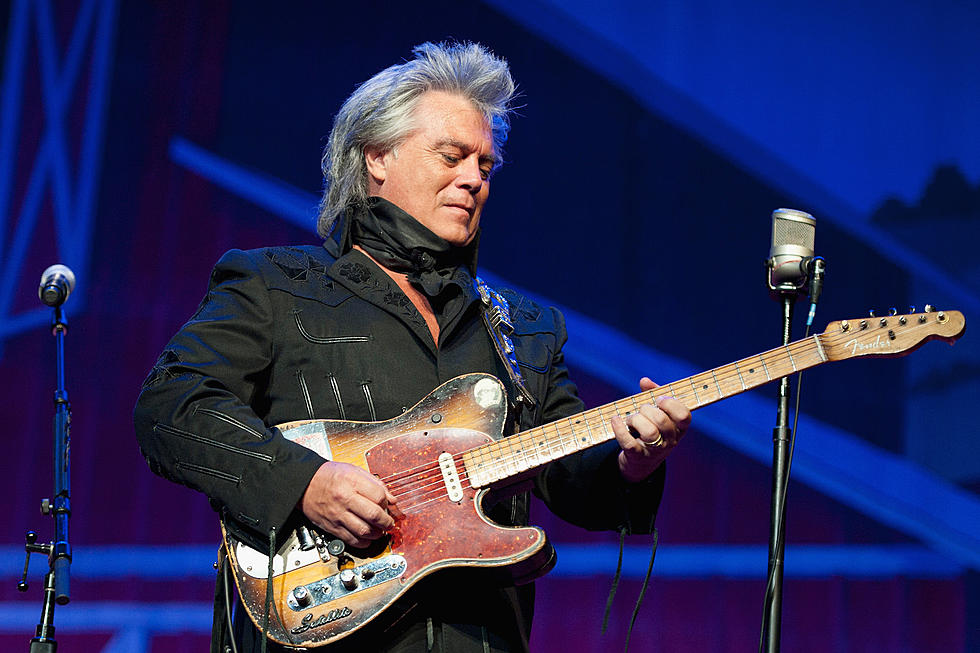 In a curious lack of enthusiasm, The Country Music Hall of Fame today announced its 2020 inductees via a press release. The HOF might think that with the pandemic consuming everyone's thoughts, no one would care. Quite the opposite. Good news is coveted now more than ever.

Regardless, I am here to celebrate the newcomers. The HOF has three categories of inductees: veteran era, modern era, and non-performing. One can peruse my past posts to learn how very wrong I was to predict that The Judds would be inducted this year. I am happy to report that in the modern category -- ta da! -- Marty Stuart takes the honors.

I was first introduced to Marty Stuart via CMT. I was fascinated by Hillbilly Rock -- his laconic pointy-booted performance in the video seemed to convey "this is a dumb idea, but I'll play along."

But honestly, I liked the pointy-boot thing.

Marty may not have been the world's greatest country singer, but he had "something". In the eighties I followed along happily when he teamed up with Travis Tritt:

Marty's albums were so-so. I bought the first three or four, but found them a mixed bag. It seemed Marty had little focus. As it turned out, he wasn't doing what he wanted. This was proven out by the release of his masterpiece "The Pilgrim" in 1999. I'd kind of forgotten about Marty -- he went three years without releasing an album, and I don't know that I even noticed he wasn't being played on the radio. Concept albums can be hit or miss, and they've been rare in country. Merle Haggard's "Let Me Tell You About A Song", released in 1972, was more of an autobiographical journey than one cohesive construct. "Wanted: The Outlaws" was not a concept album, contrary to the fable. It was cobbled together by producer Jerry Bradley from disparate tracks by Jennings, Nelson, and Tompall Glaser; throwing Jessi Colter in for good measure.

"The Pilgrim" was a true concept; an actual story recounted in song. Marty called on friends like Cash, Jones, Emmylou, and Ralph Stanley to lend their voices, but truly the best tracks are Marty's. "Hobo's Prayer", "Sometimes The Pleasure's Worth The Pain", "Red Red Wine And Cheatin' Songs", among others are standouts. (My personal favorite is the short mandolin reprise of "The Greatest Love Of All Time". Just beautiful.)

Naturally, the album flopped. No radio singles! the suits cried. I truly would have been unaware of The Pilgrim had my husband, who is not a country fan, not brought it to my attention. He was trying to find any country music he could actually like, and he liked Marty. It was in late '99 when we saw Marty in concert for the first time in a small theater venue. I was still reminiscing about his eighties singles, but the songs from The Pilgrim were growing on me. 1999 was when Marty Stuart found his true calling. His next album release was "Country Music", one of my all-time favorite records. Again, none of the songs charted, but there was a mostly silent fan base who gobbled up everything Marty released.

The prevailing theory is that Stuart was inducted into the HOF due to his preservation of country music history, as if he's just a memorabilia collector. (He also featured legendary artists on his series, The Marty Stuart Show, although I never found a station that carried it. Thank goodness for YouTube.) Ken Burns' sometimes misguided country music documentary was significantly enhanced by Marty's contributions.

Yes, Marty is preserving the history, and thank God, but he deserves his due as a great songwriter and a superlative musician. Speaking of superlative, our second Marty concert was again in a small venue (the only way to see an artist) and by then he had formed his Fabulous Superlatives. I am not proficient enough to find the correct adjective to describe this band. Superlative fits nicely.

Frankly, Marty could also have qualified in the veterans category based on this:

In searching YouTube videos, I stumbled across this tribute to Marty Robbins. Please bear with the long intro; it'll be worth it:

Needless to say, I have tons of respect for Marty Stuart and I am thrilled that he is a 2020 Hall Of Fame inductee.

Stay tuned for posts dedicated to the remaining inductees.