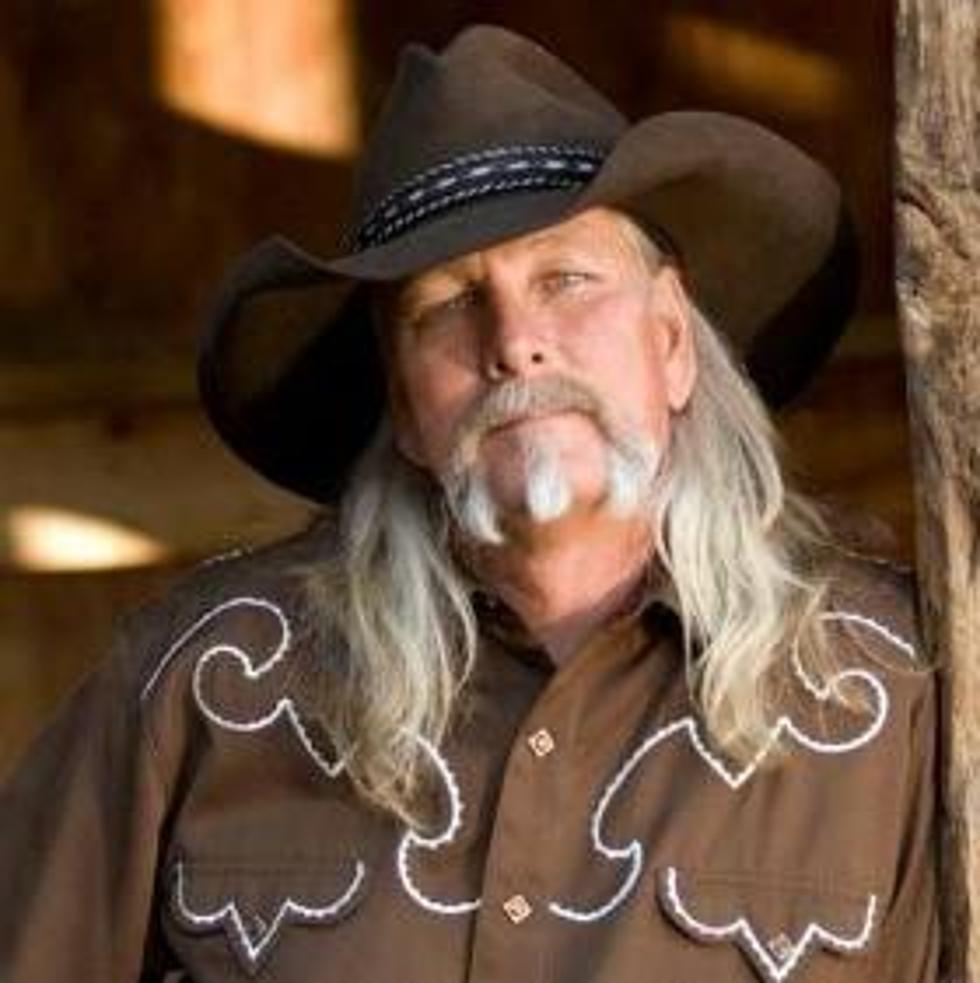 Dean Dillon has been derided as "George Strait's songwriter", but that's too silly to even entertain. Had George passed on a song, someone else wouldn't have recorded it? I, too, if I had George Strait's ear, would pitch my songs to him first. Who wouldn't? That doesn't make Dean Dillon any less a stellar songwriter. It does mean that George has superb taste.

Frankly, if Dean Dillon never wrote another song, he could celebrate a life well-lived based on this alone:

A great song is judged by the number of people who fall in love with it. A great songwriter is an ethereal being. I've written songs and one, maybe two, dropped from heaven. Okay, one. Songwriting is one part skill and three parts transcendent intervention. Lennon and McCartney were both extraordinary songwriters. In country, Hank Williams was a savant; Merle Haggard a master; Harlan Howard hit the sweet spot; Willie Nelson shredded hearts. Roger Miller possessed an alien genius. Kristofferson spoke words mere beings could not conjure.

Dillon's songs have been recorded by such disparate artists as Hank Williams, Jr., Kenny Chesney, Vince Gill, Toby Keith, Alabama, George Jones, and Pam Tillis, to name a few (and that is a disparate list!) But frankly, the best ones were recorded by George, and again, why not?

This is a well-deserved honor and a long time coming.