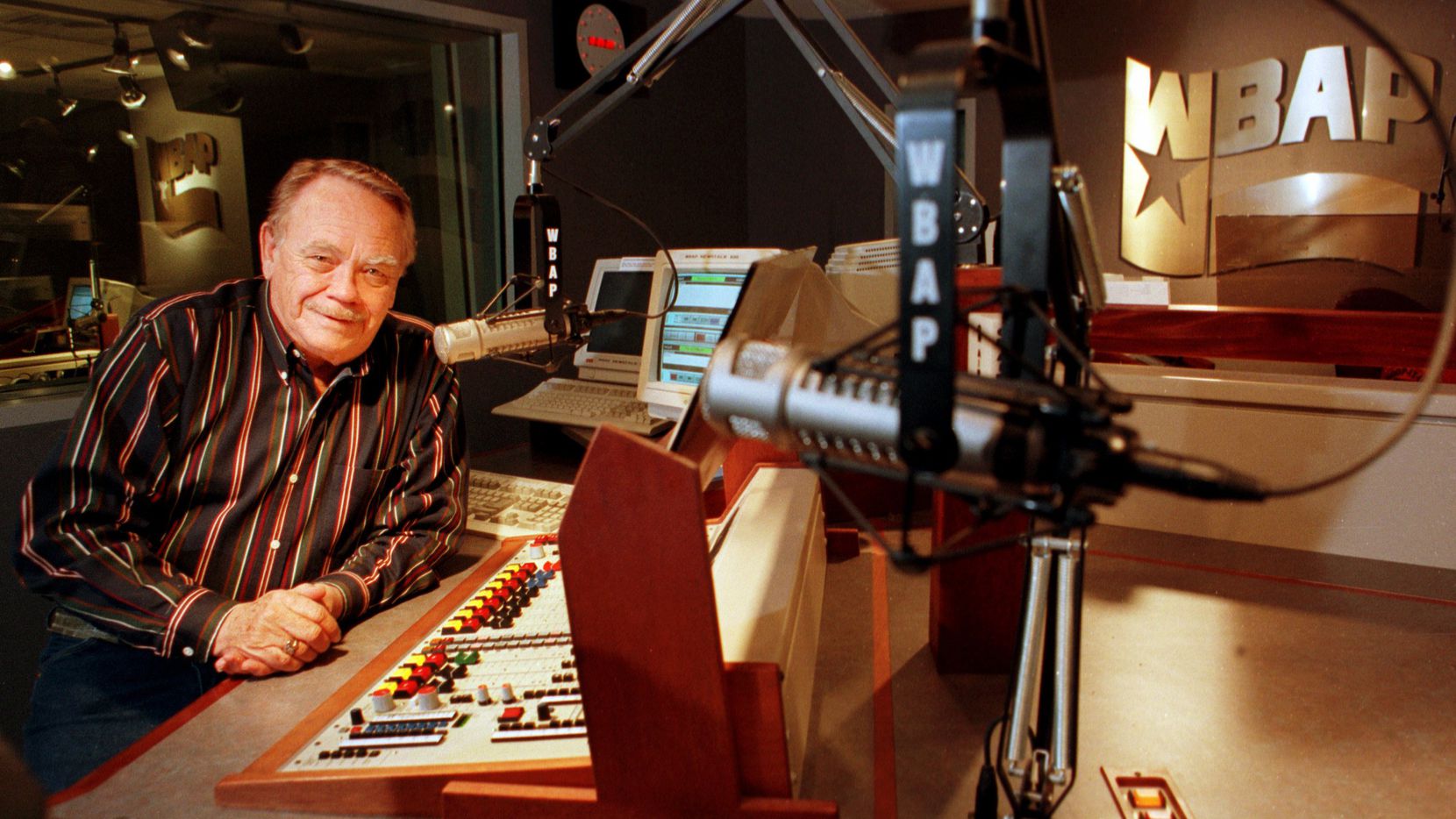 Around the time I finished eighth grade in May of 1969, life at home spiraled into chaos. For two years I'd dealt with my dad's blackout drunks and my parents' fighting over it, to the point of fingernail slashes and pummeling fists. I was a wreck; but loathe to let it show (a prime characteristic of a child of alcoholism). I have pushed many of those days from my mind -- all the days tended to melt into one anyway; but my pre-high school summer was not one of fun and frolic.
Mom's doctor prescribed tranquilizer, Miltowns, to help her cope; thus, she slept a lot and wasn't especially coherent when she was out of bed. My two older sisters lived with their families in Fort Worth and through second-hand feedback, became alarmed about the situation. Thus, my sister Rosie and her husband flew up to assess. I don't know if I ever learned how it was determined that my seven-year-old sister and I would return with them to Fort Worth to "stay a while". Why my eight-year-old brother wasn't included, I cannot explain. Of course, I was ignorant of the entire plan until it was sprung on me, so I wasn't privy to those conversations.
The four of us took the train from Bismarck to Fort Worth, with lots of little adventures along the way; some odd; but all of them fun for a newly-minted teenager who'd never ridden a train in her life. My other sister Carole had four boys and a husband, so we bunked with Rosie and her husband in their apartment and slept on a fold-out couch in their living room. I had no inkling how long this experiment would last; all I knew was that I needed to get back in time for the start of school in the fall. In the meantime, I had fun...especially without that ninety-pound weight of dread crushing my chest.
The two couples loved the night, maybe because it allowed them to escape the oppressive Texas heat. Thus the gaggle of us attended a lot of drive-in movies and otherwise stayed up late and played board games; my sisters drinking Dr. Pepper and their husbands chugging Dr. Pepper plus...something. In the background always was the radio, tuned to the hottest country station in the south, WBAP.
That's when I first heard the voice of Bill Mack. I'm not sure if it was circumstances; being lonely for home, yet afraid to go there, or my tiny mixed-up emotions, but Bill Mack's voice was a comfort to me. He just talked. Disc jockeys today, if any remain, love to fake it. Big booming radio voices; super-jazzed all the time over virtually nothing, even partly cloudy skies! Bill liked to have a conversation, albeit one way, with his listeners. He also liked to spin good country music. Bill didn't play much Glen Campbell; he did play Faron Young and Johnny Bush. Night after night, above the laughter and ribbing, we all listened to Bill Mack talk to us.
Summer's end closed in and sure enough, my little sister and I were sent home. Tears ensued. We flew this time, Mom or Dad having sent a check to cover our flight. Miraculously, everything at home was different! No, actually nothing was different. Life went on; I started my new life as a high schooler. My little brother and sister skipped on to their next grades. That may have been around the time that Dad entered rehab for his second shot at it, and I think Mom kicked her pill habit. I never believed any changes would last for long, and I was right.
On nights when I didn't have to kick back early, however, I tuned my portable radio to try to capture either WHO or WBAP, and I lay awake long past midnight just listening. On an occasional lucky night, through the static, I got to hear Bill Mack talk to me.
***
I would be derelict in my duties as an unknown blogger if I didn't talk a bit about Bill Mack the songwriter. I honestly had no idea that this giant radio voice could also write songs until I bought a Connie Smith album and perused the liner notes. In parenthesis beneath the song title, Clinging To A Saving Hand, I read "Bill Mack". The Bill Mack? What the hell?
In 1968, Cal Smith recorded and reached number thirty-five on the charts with "Drinkin' Champagne". And here you thought it was an original George Strait track (silly!) Of course we don't get to "see" Cal performing the song:
Nor do we get to see George sing it:
We do, however, get to watch Dean Martin's version. Not many country songs lend themselves so readily to easy listening (I guess you'd call it). This one does. I'll take the country stylings, even though I like Dino a bunch. Drinkin' Champagne is apparently just a versatile as Yesterday, only a better song.
No, I didn't forget. LeAnn Rimes had a nice little career going before she abandoned it, and it was all thanks to Bill Mack. By 1996 country music had long begun its subtle shift toward pap. Oh, there were stone country hits certainly, "Blue Clear Sky", anything Alan Jackson recorded; but too came the nauseating drivel of Tim McGraw, John Michael Montgomery, Faith Hill. When "Blue" came pouring out of the radio, out of nowhere, I wasn't sure what decade I was in. This was indisputably a sixties country song. In fact, Bill wrote the song in 1958, and no, he didn't write it for Patsy Cline, but that's a nice story.
Rest in peace, Bill Mack. Thanks for the conversations.
at August 01, 2020