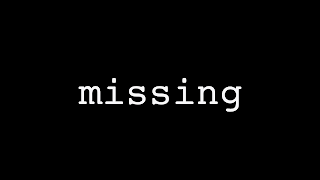 I used to be so fastidious about updating my blog. Now I realize my last post was on October 3. So, where've I been?

I've taken a lot of winding roads. I started a new novel that I realize I don't care about, I started a podcast that no one listens to, and mostly I've been making playlists on Spotify. It started innocently enough -- my podcast was going to feature a particular year, so I began compiling hit songs from each of those years. Then when I realized (finally) that no one cared, I started making playlists for myself.

Here is mine for nineties country:

Of course, I couldn't stop there, so I created a playlist for the eighties:

And who could forget the sixties?

What the heck? The fifties weren't my time, but I was familiar with several fifties hits, so dang, why not?

Where does it end? Well, I can't do the 2000's, because it would be a paltry list of maybe twenty five songs. Sorry, I gave up on country the first time I heard "Breathe" on the radio and realized everything had gone to hell.

You may think this was a needless exercise -- the ultimate time-waster -- but believe me, it wasn't easy! I don't have much to be proud of, but at least I can say I created better country playlists than 99.9% of all the Spotify users who created country playlists.

So, you see, I haven't been wasting my time after all.

P.S. I'm coming back to my blog full force.