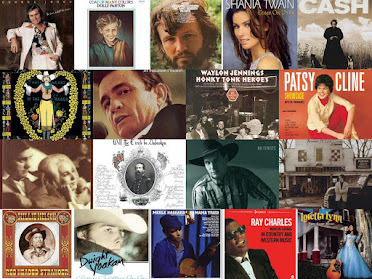 This week Rolling Stone issued its edict coronating the one hundred best country albums of all time. They've done these lists before, but as much as I detest Rolling Stone (which used to be a music magazine) I can't dump on them too much this time around. They either managed to shake some older writers from the mothballs or they actually sat down and listened to a bunch of old albums, because they included some like this (#63), one of the best live country albums of all time: 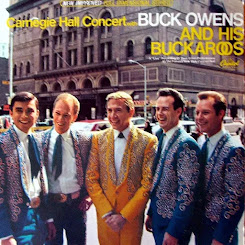 As for more modern albums, they also honored "Ghost On The Canvas" by Glen Campbell (#88), which I fell in love with upon hearing the opening track. 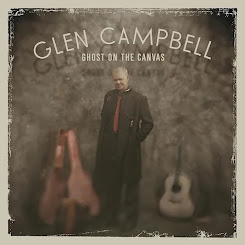 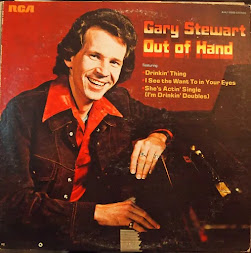 ($62.93?? Good thing I already own it!)
It was clear without even reading the article's preface that the article's contributors strove to only include one album per artist (with some exceptions), which is a little disingenuous, because I would easily place multiple George Strait and Dwight Yoakam albums on my list. I also question the albums by these artists they did choose, but taste is subjective.
One notable omission, which for a "hip" publication is head-scratching, is this: 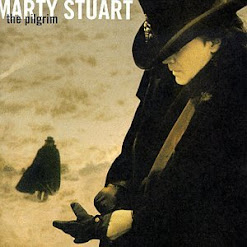 In my late teens and early twenties I was a huge consumer of country albums (later CD's), and due to either the sparsity of choices and later, more disposable income, I bought a ton of clinkers. In an earlier post I even included a photo of my collection (misleading because the rows of CD's are two deep), and that wasn't even the entirety of it. It didn't include my stack of LP's or the boxed sets that are stashed under my bed. Not to mention hundreds of 45's. Yes, I still have all of them.
But what I found, eventually, is that I return to certain titles when I want to hear some good music.
Here are some of those: 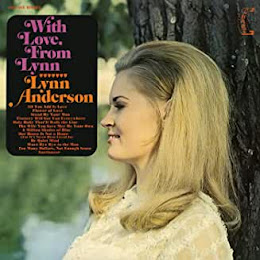 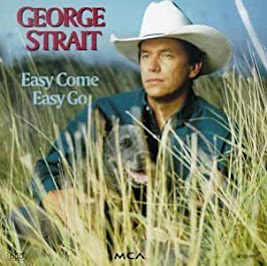 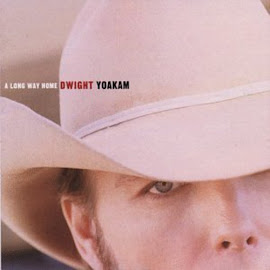 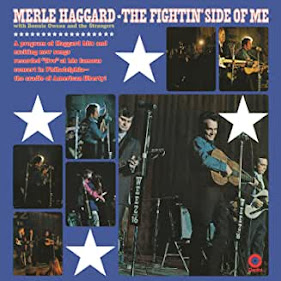 (Good luck. Let me know if you can find it anywhere online.) 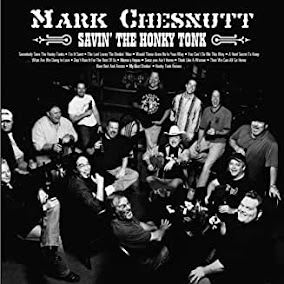 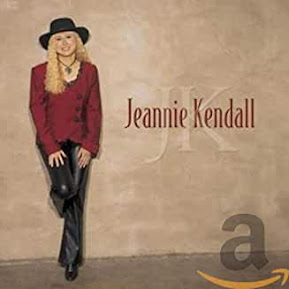 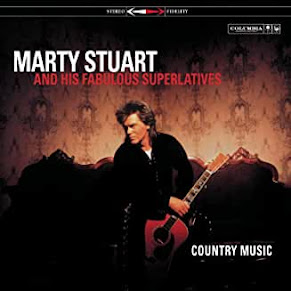 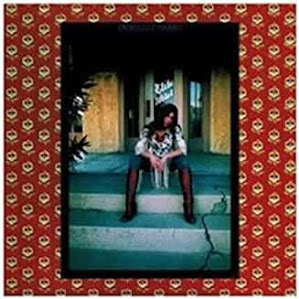 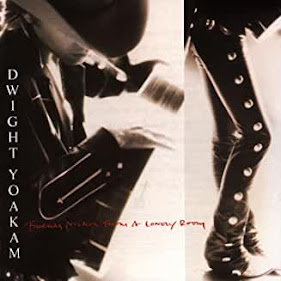 (C'mon Amazon. $33.49?)
I know, I know ~ Red Headed Stranger and Will The Circle Be Unbroken get all the press in lists like Rolling Stone's, but frankly I listened to each of them one time and never again.
And I know I could go on and on cataloguing my favorites, but I don't have an eidetic memory.
Musical tastes are subjective, and sometimes you simply had to be there. But I can say without hesitation that you won't go wrong listening to any of my choices.
Really.