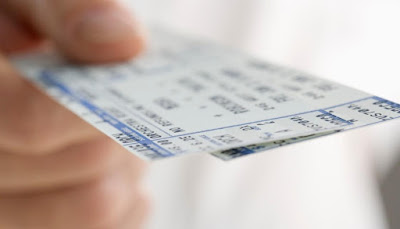 Today I read that George Strait tickets for his upcoming mini-tour average around $492.00 for floor seats and about $337.00 for upper deck (binoculars not included).

Can you imagine a first date negotiation?

"Where should we go?"

"Uh, how about a second-run showing of Top Gun at Half-Price Movie Palace? By the way, George doesn't even play that guitar he's holding."

One has to wonder about the motivations of super stars. Mick Jagger is 79 and he's still touring. Paul McCartney is 80. Google tells me that George Strait's net worth is 300 million dollars. Three hundred million. How much gold does one person need? Let these guys' kids make their own way in life! Unless these artists are planning to be entombed inside a sarcophagus molded out of greenbacks.

George is not coming to my town, so all the corporate CEO's will have to private-jet over to Las Vegas or Tampa to see him. A painful sacrifice, I know.

I guess one should feel fortunate that Strait is touring at all. If I lived close to a concert venue, I could maybe press my ear up against the stadium wall and at least get an echo of the bass.

These stars don't owe me a thing ~ except a thank you for helping them become stars in the first place. I bought every CD, I traveled to far-flung locales, rented hotel rooms, bought gas for my car, to support them in their quests to become multi-zillionaires. Yes, the George Strait concert was a highlight of my musical life, but I also had a family to feed. My kids couldn't survive on concert memories.

I quit attending concerts ten or so years ago. My closest city is dangerous and the drive is nerve-wracking, with high and drunk motorists weaving haphazardly across freeway lanes. And the hype never matches the reality. Add to that the outlay of my entire monthly check? Thanks. It was nice knowin' you.

If these guys truly love making music, maybe they need to re-find the love. Book themselves into smallish towns like they used to. Charge Garth Brooks prices.

But I can't get on board with this.