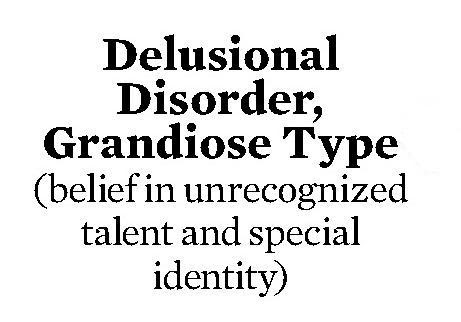 However, in scanning this post in the light of day, I've decided that I stand by what I wrote.

I decided to do a bit of research tonight, and I came to the realization that the majority of my blog followers aren't even real people.

Am I offended by that? Well, sort of. But it's kind of freeing, in a way.

It allows me to just post any old thing, especially for my own enjoyment and entertainment, without the burden of having to actually be "interesting" to other people.

I don't know how many blogs are actually in existence. Maybe ten million? Just a rough estimate.

So, if the "people" following me are just bots, well, that's probably 44 more followers than most blogs have.

Let me tell you (and by "you", I'm apparently just talking to myself), I wrote stuff on a stupid manual typewriter, back when I was 15 years old, and who the heck ever read that? Nobody. Just me.

Did that stop me? Apparently not.

I do know that somebody reads this stuff from time to time, because I get (mostly) rude comments, occasionally.

So, do you (and by "you", I mean "me") think the fact that the only followers I have are imaginary people is going to let that stop me from writing?

The answer is, no.

The last laugh is mine. This blog will become a book one day, and who will be laughing then? (Okay, apparently just me, but I will not hesitate to purchase a copy).

Everybody starts somewhere. Diablo Cody wrote "Juno" in a Target snack bar. And that's probably where she also came up with the name "Diablo Cody". It most likely was a result of her retinas being burned by the interminable REDNESS of the Target store's flag colors.

So, in conclusion, hey, all you bots! Thanks for pseudo-following me! I may be slow, but eventually, the obvious begins to sink in.

And if you think I'm offended, well, yea, I am a little.

However, I will continue to write my drivel. It entertains me, and really, as I've said approximately seven thousand times, I'm all about my personal entertainment.

Thanks, though, bots, for making me feel, at least for a little while, like I was communicating with someone other than myself.

Not that I have any objections to that.

P.S. Not to be rude or anything (heaven forbid!), but if I've stuck my neck out to follow someone else's blog (and, just for the record, I am a real person), a little reciprocation would be nice. It's really just common courtesy.

But hey, knock yourself out. Once bitten, twice shy (as Great White apparently said at one time; that time being the 1980's).

You (and you know who you are), don't seem to give a damn that I've left you comments, so don't expect anything further from me.