Why Did They Name It Country Music? 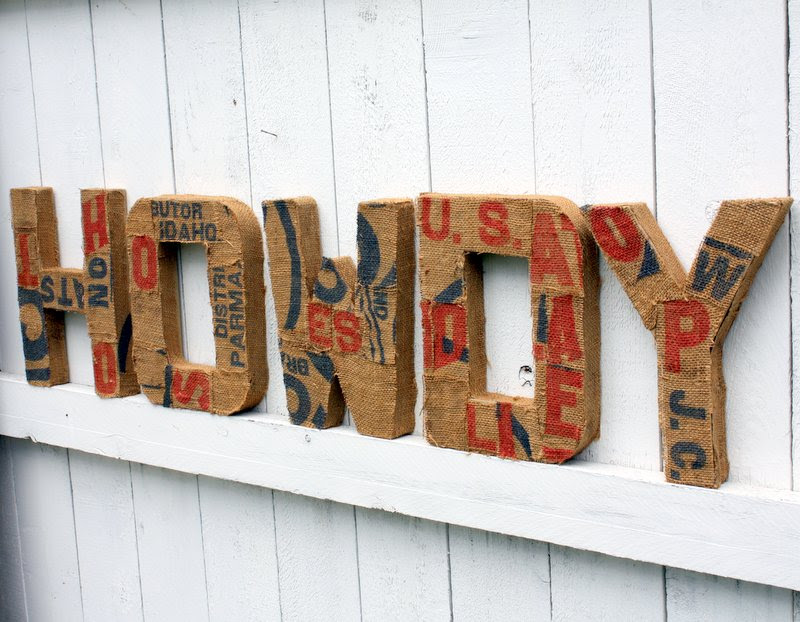 I, of course, realize that the roots of country music lay among the fields of corn and cotton and whatever other crop one chooses to romanticize (never potatoes, though; ever notice?  What's wrong with fields of potatoes?)

And, I suppose, back in the dark ages, barn dances were the happenin' thing.

But surely, people who lived in towns and big cities liked the music, too.   I think they should have named it something else.

When I was a kid listening to country music, if anybody found out about it, they were likely to stick a piece of straw between their lips and drawl something about hillbillies and rubes (sort of the same thing, I guess).

Just because I listened to the music, that didn't make me Junior Samples.  My taste in music got a bad rap because of its name.

I would have preferred they call it Heartbreak Music, or Honky Tonk Music.  Everybody likes honky tonks.  One doesn't even have to be a rube to enjoy them.  Dancing; drinking; laughing.   And everybody's had their heart broken.  Who can't relate to that?  Those monikers would have desribed the music much better than "country".  Besides, I've lived in the country.  It's really nothing like the music; it's just the way people who are unfamiliar with the country imagine the country to be.

Alas, I guess it's too late.  We can't go back in time and make Hank Williams call his music "lonesome". He probably didn't have a say in the matter anyway.  Buck's gone, so there's no chance that he can rename his music "twang".

I do wish, though, that we had just called it what it was from the beginning.  It would have saved kids like me a bunch of "heartache".