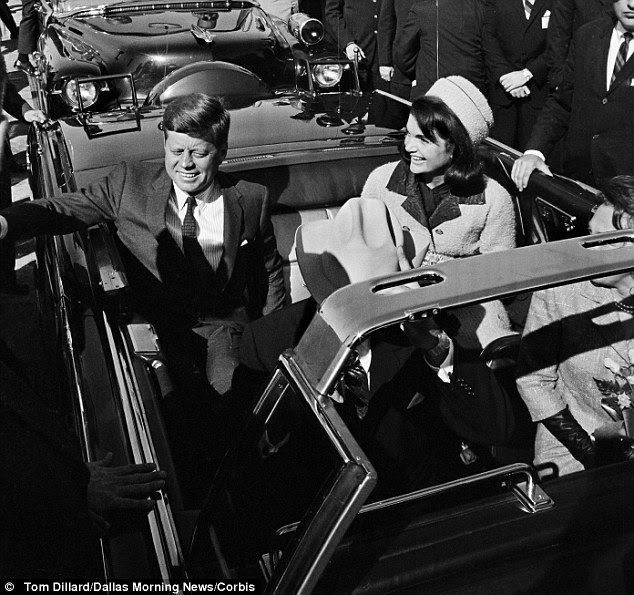 NEWS FLASH: Boomers are too fixated on the 50th anniversary of JFK's assassination, apparently. At least that's what I read.

What anyone who wasn't yet born in 1963, or who was too young to be cognizant of events doesn't understand is, John Kennedy's assassination was our 9/11. No one had ever killed a president in our lifetime. Do you remember where you were when you learned the United States was under attack? I remember where I was when I was told the president was dead.

I was sitting at my desk in my third grade classroom, waiting for my teacher to come back into the room after lunch. She finally came in, crying, pressing a hanky to her eyes. I thought something bad had happened to somebody in her family. It took her a moment to compose herself enough to tell us the news. We were little kids! We walked around at recess that Friday afternoon in a daze - not able to comprehend that this nice guy with a little girl around our age could be...dead.

Kids don't think "my president" versus "your president", like hyper-political adults think nowadays. President Kennedy was our president - everybody's.

I wrote a whole chapter about that day and the days that followed in Rich Farmers, because it was a life-altering event to me!

We promise to only discuss it among ourselves.