Go Indie For The Holidays! 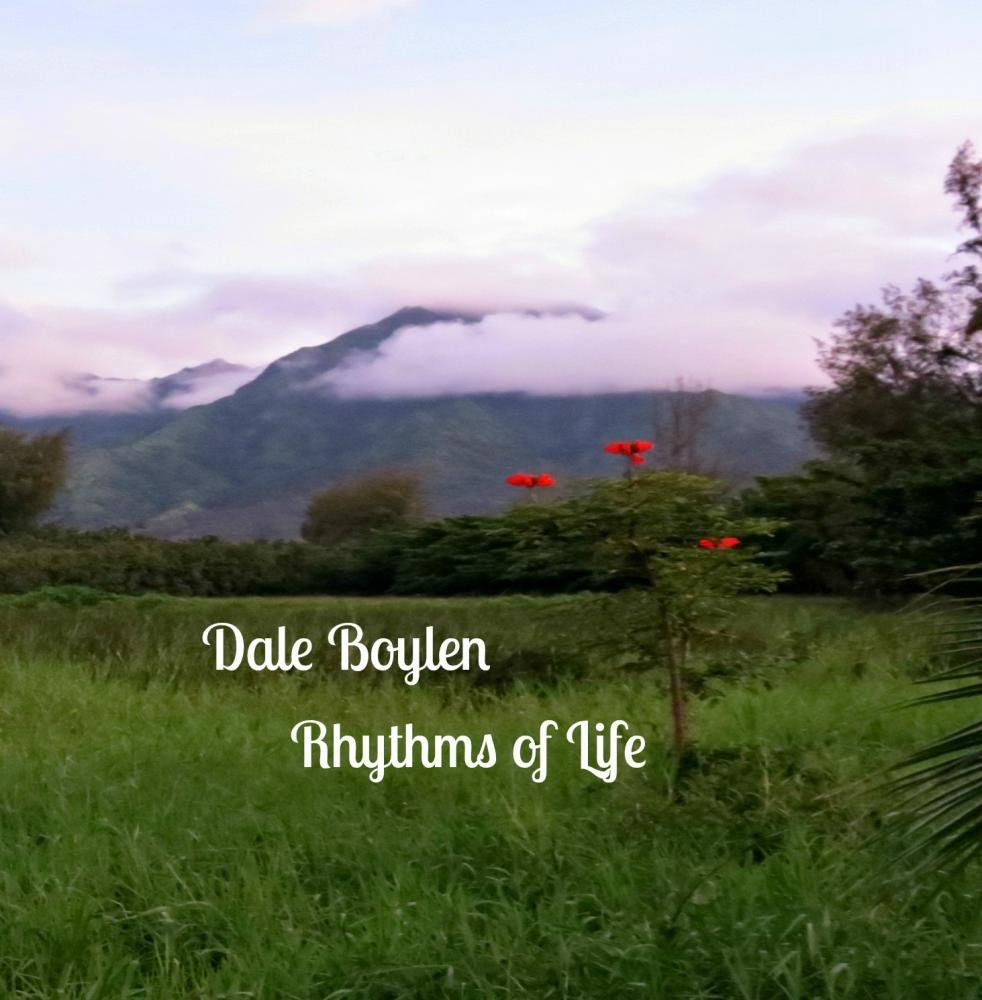 It's not too late to get a nice stocking stuffer for Christmas. You know Amazon; they've got all kinds of shipping deals. No drone yet, though, unfortunately.

Why go indie for the holiday? There are several reasons, the first of which is, have you heard the stuff they're playing on the radio? No, me, neither. I don't listen to that crap. But I catch a snippet of it from time to time -- bumper music on my favorite talk shows. And inevitably, one of the hosts, who is older than he dares admit to himself, will say, "That's one of my favorite songs of the year." Seriously? Can you hum a few bars? What do you mean, "thump thump thump"? That's not a song! A song is supposed to have, you know, words...and ideally, a melody. How about some real music for a change of pace? I still remember when a song could make me cry, even after I'd heard it fifty-four hundred times. I wrote once that "a song is an angel".

Secondly, you know, good music doesn't just pop, fully formed, out of a falling raindrop. Sure, some songs are serendipitous. But usually even the songs that originate with the muse (who I'm pretty sure I don't believe in) still require lots of honing and fiddling to get them just right. Aside from the current top ten, "Thump Thump Thump" song, even bad songs were hunkered over by somebody who believed in them enough to spend hours hunched over their guitar, cramping their writing hand by jotting and crossing out words in a notebook. Imagine how much work a good song takes!

Thus, one should support the indie musician. This is where you're gonna get your next taste of actual enjoyable tunes. Aside from loops of past hits, I guess. (Ever notice that the hip-hoppers who use somebody else's music call it "sampling"? No, it's stealing.)

Third, don't you want to be known, among your circle of friends, as the "hip" one? Sure you do. Everybody does. Nobody says, "Yea, I'm the stodgy old coot who plays my Perry Como albums while I stretch back in my La-Z-Boy and take a snooze." And even if you are that person, why advertise it? Have some hot new music to recommend! Music you are the first person to hear!

I've listened to the songs on "Rhythms of Life" many times and thus I heartily recommend this CD. Because I am "hip". And because I have a good ear. Remember me? The Encyclopedia of Music? I wouldn't steer you wrong.

So click the link below and hop on over to Amazon. Shoot, this CD is a steal at $6.47! What the heck?? This guy is selling himself short! But, too bad for him; too good for you!

Remember to mention that your cool, trendy friend told you about it.