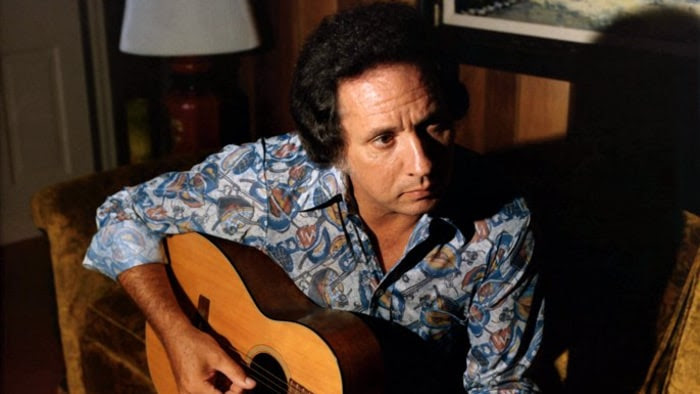 His name might not be familiar to you, but it certainly is to me. Putman was a songwriter extraordinaire.

I suppose Curly Putman first entered my consciousness the same way all behind-the-scenes guys did for me in the sixties -- from reading the backs of album covers. I obviously wasn't a songwriter then, but I was fascinated to learn who wrote the songs I liked best. If they wrote at least two of my favorites (I had kind of a low bar) they were "good". Naturally, like most of my country music discoveries, I first found Curly's name on the back of a Tammy Wynette album. He was co-writer, with Bobby Braddock, of this:


And he wrote this one, again featuring Tammy Wynette, with David Houston (sorry, no David Houston live videos exist, apparently):

I just posted this video last week, and here I am again! I mistakenly thought Dolly wrote the song -- I hate when I mess up like that.

Give credit where credit is due:


Tanya Tucker was a revelation to me, at thirteen, because she was thirteen -- and I didn't do anything except go to school and play records, while she made records. Life wasn't fair. I digress, though. Curly wrote this song:


You know me; I like to throw in a few obscure songs every now and then just to flummox everyone. Actually, no, I like to relive songs that I like and haven't heard in decades. Nobody seems to remember Charlie Rich (I do). Here's another Curly Putman song, sung by Charlie:


Songwriters never know which songs will strike a chord. And how could we? We love our babies; we think they're cute as a button, while strangers take one glance and turn their heads away. Instead, they fixate on the mangy cat balled up in the corner of the living room, huddled under the end table, its fur askew. The cat we picked up at the shelter on a whim because we felt sorry for it. The cat that's howling out this melody:


Speaking of ugly children: this song isn't actually a homely child; it's just not the best country song ever, although many think it is (they're wrong). But like the Green Green Grass of Home, it will live forever, and a songwriter will gladly live with that.

Curly, I'm guessing, wouldn't have cited this as his favorite composition (I'd love to know which one he thought was his best), but ten million fans speak louder than pride, or something.