The CMA'S at Fifty 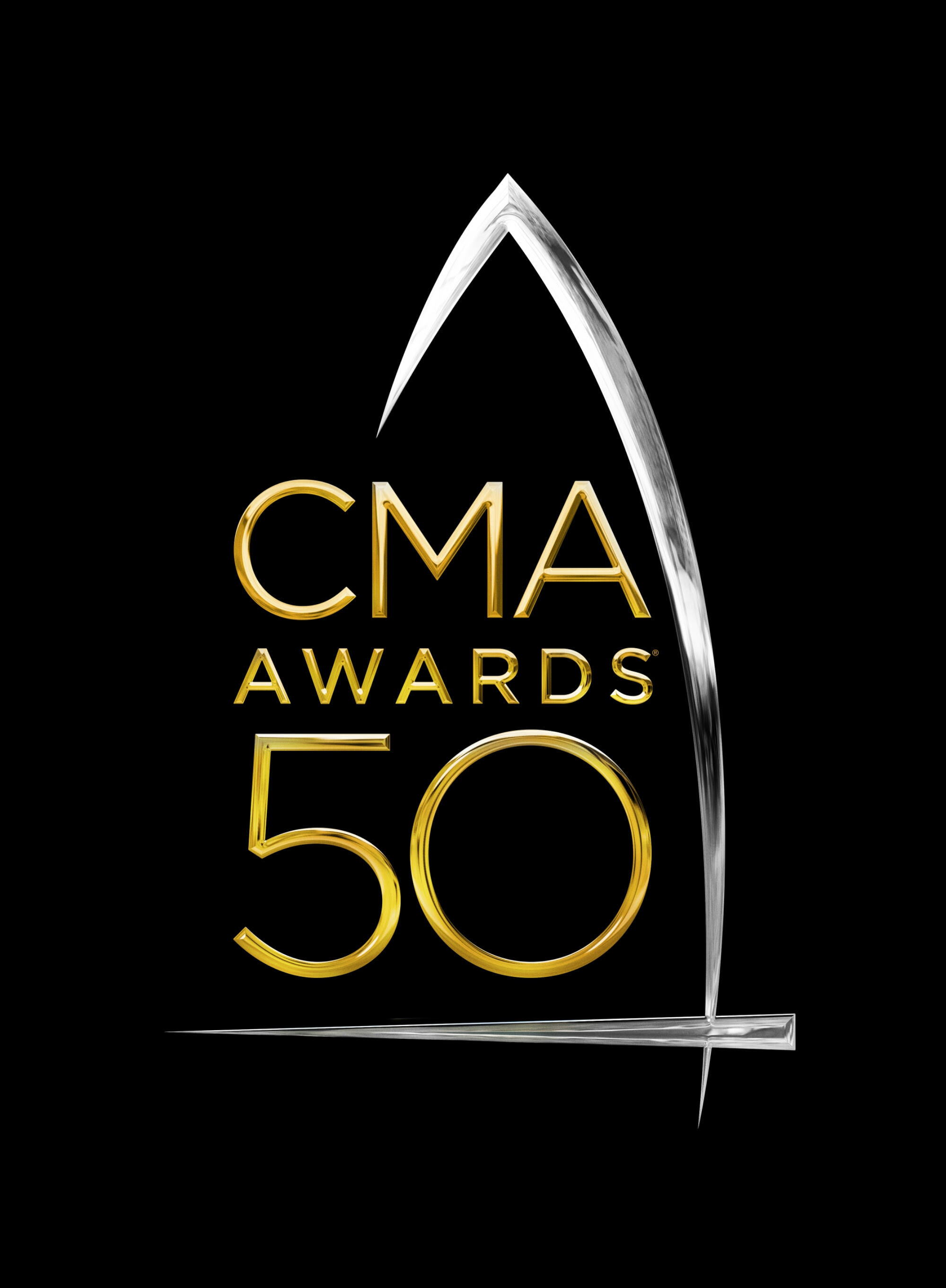 I have lots of thoughts about fifty years of the Country Music Association awards, and I'm the one to share them, because I watched the very first telecast in 1968.

I didn't watch this year, but I'll catch up on the videos. I'm prepared to be disappointed, but who knows? Maybe I won't be. But I think I will.

Fifty is a momentous milestone. Fifty years of country music!

I remember 1970, when Merle Haggard collected every award except female vocalist of the year. I remember a tipsy Charlie Rich pulling a lighter out of his pocket and setting fire to the card that read, "John Denver". I remember Alan Jackson stopping in mid-song and breaking into a rendition of "He Stopped Loving Her Today" in protest of George Jones not being invited to perform on the awards telecast. I remember when Alabama was a foregone conclusion to be named Vocal Group of the Year and the other four bands just filled out Alabama's dance card. I remember Rodney Crowell winning Album of the Year in 1988 for "Diamonds and Dirt", and thinking, I guess the CMA members do have taste after all.

But that's all for another day.

I will say this, however:  Randy Travis.