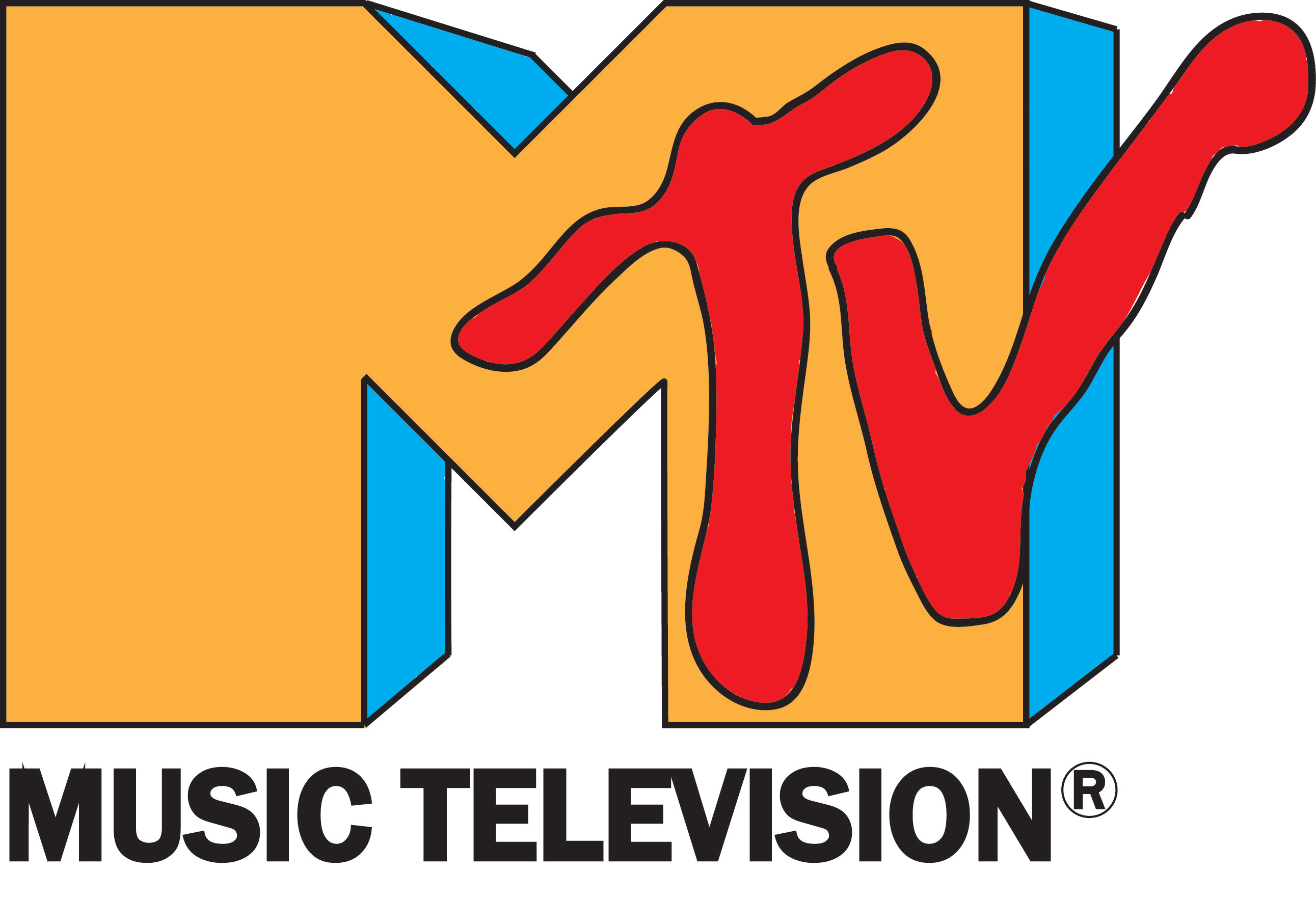 I know the old joke -- Remember when MTV played music?

In 1987, I was in that sweet spot -- thirty-two years old, with two kids who were still fun to be around. I had a job I still liked; second shift at the local hospital, a work schedule that suited our family's circumstances just fine.The Medical Floor had two wings, a modern robin's-egg blue-walled cubby with a softly-carpeted waiting area near the elevator, furnished with cushy magenta chairs and sunflower prints on the walls; and the old annex, with its scuffed linoleum and the clatter of every dropped dinner tray echoing off its cavernous walls. I believe in the thirties the old wing was used as a psychiatric cell. Our work schedules were hand-drawn three months in advance, so we worker drones would know where we belonged on any given day. I rotated between the old and new wings. I liked the old one. I can't explain it rationally -- I think it just felt more real. A hospital is a sad place, but we didn't give in to sorrow. We couldn't. We had our "regulars"; those who were admitted every couple of weeks or so -- the elders with emphysema, the teenage kids with cystic fibrosis, who were the most joyous humans on the planet. We all knew their timeline was approaching its end and we huddled together and dripped tears on the newspaper print when a sad obituary was flayed across the nurses' station.

I was a civilian -- a ward clerk who tended to the doctors' orders and the next-day's breakfast choices. I scheduled surgeries and made sure the lab techs drew blood for the appropriate tests. I filled water pitchers. I helped to turn the patients when the RN's were busy tending to a combative old man who had wrested out of his restraints.

Around lights-out, the nurses and I settled in at the station and worked on our craft projects. Cross-stitch became my salve, my Zen. We flipped up the volume on the radio dial and bounced a bit in our chairs to the latest hits. Ten o'clock, I zipped through the sliding doors in the lobby, keys in hand; breathed in the cool night air, and snuggled inside the warm leather for my short drift home.

Our radio station was Y93. I was alive. Our Minnesota Twins were on a tear. I adopted baseball in 1987. We could feel it -- this time they were going to win it all -- our ragtag heroes, Gaetti, Hrbek, Kirby, Frank Viola, Dan Gladden, Brunansky. I learned to call strikes. I became a fool baseball expert in 1987.

And the radio and MTV featured songs like this:


I remember calling our local station and requesting that song, and the supercilious woman disc jockey informing me that they didn't play "that crap". She only deigned to play ZZ Top and Eric Clapton, apparently. You know, the stuff you twirl the dial on your radio to get away from. Because, you know, one just can't get enough of "Dude (Looks Like a Lady)".

1987 was also the year a savant voice appeared; somebody who couldn't possibly be that good, but she was. She was but twenty-four years old and she put all the old dudes and dudettes to shame. The sun sparkled in her eyes. Just watch:


Is Wang Chung a weird name? It doesn't seem weird to me, in hindsight. I do, though, remember an episode of Cheers in which Fraser Crane recited these immortal words:

Everybody have fun tonight
Everybody Wang Chung tonight

Okay, I understood the stagecraft, but that didn't detract from this song's impact. Although I will say the song would not be quite as fabulous if it weren't for the "ooh-wah ooh-wah" talkbox. Just sayin'.

Not to mention the hair. And flying into the crowd was a cool touch.

Also, we had music videos with super models flouncing across the hoods of cars:

Some Irish band (who'd never last) appeared on the scene in '87.

If you're a girl, you'll understand this next song. If you're not a girl, you will be flummoxed. I don't understand the male brain. I guess men like fast cars and big guns and quick scene flashes. I guess it's why my husband likes "Big Trouble In Little China", which, while we're watching it for the twentieth time, allows me time to take a quick snooze. I don't know why men don't feel the emotional impact of this (please disregard the crappy preview):

There are the purists who say that Peter Cetera ruined Chicago. Then there's me who says, who the F gave a damn about Chicago before Peter Cetera joined the group? I don't know what Peter Cetera is doing nowadays, but I assume he's sitting at home counting his wads of cash. Cetera was ubiquitous on 1980's movie soundtracks. Think "Karate Kid".

Peter Cetera teamed with Amy Grant for a big 1987 hit:

I don't know about you, but for me, 1987 is defined by Huey Lewis and the News. There was just something about Huey. He was geeky and not anyone one would associate with pop music. And yet it worked. Sorry this video is so badly constructed:

As a sorta country-pop geek, this was my VERY FAVORITE single from 1987, and I love it today:


GEORGIA SATELLITES - Keep Your Hands To Yourself by legthrushe

Ahh, 1987 was a year. I love it for the tingling sensation of new untraveled roads. I miss it for the person I was then; wide-eyed, abashed.